‘Madam Secretary’: Elizabeth McCord Might Not Run for President After All 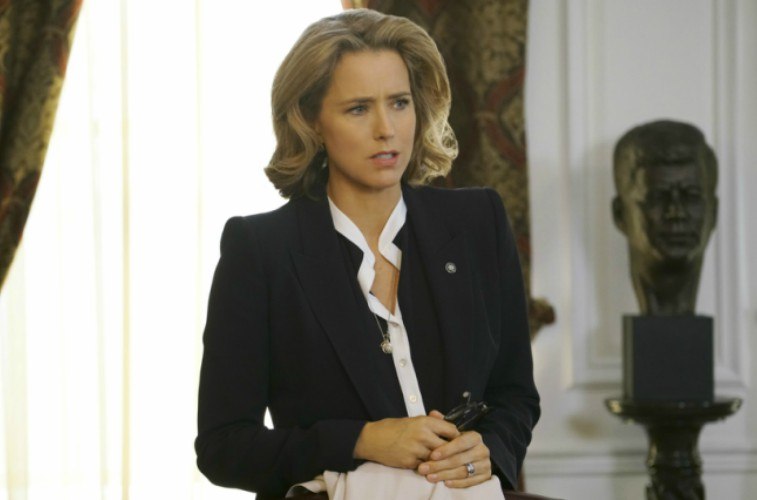 Season 4 of Madam Secretary ended with Secretary of State Elizabeth McCord (Téa Leoni) telling her husband, Henry (Tim Daley) that she is considering to run for president. Season 5 will further explore what the process is for someone considering to run. But is it a sure thing that she has even made her final decision?

The Cheat Sheet talked to executive producer Lori McCreary on Sept. 20 at the Tribeca TV Festival for the Season 5 premiere about this storyline. Here is what you need to know.

Fans might think Elizabeth McCord is destined to become president one day, but McCreary gave another possibility. She told The Cheat Sheet:

This year we’re just going to explore her decision. So we’re gonna kind of get inside what it takes. How it affects the family, how it affects her coworkers, and her own life. But once she decides to run she’s not going to be able to be Secretary of State anymore so we’re treading that carefully and who knows maybe she won’t decide to run by the end of the season.

In the Season 4 finale, McCord only tells Henry so no one else knows about her possible decision and it would be very easy for her to back out. The show’s creator Barbara Hall previously told Entertainment Weekly that her admission to Henry should be partially taken as a question.

“She’s saying it out loud for the first time, really,” Hall said. “It’s not like an announcement to the world; it’s just her saying it out loud to Henry. It’s something that she had not been sure of until that moment. She still says almost as a question, because she wants to hear his response.”

So is she sure or not? It looks like only time will tell how far McCord will go when it comes to pursuing the Oval Office.