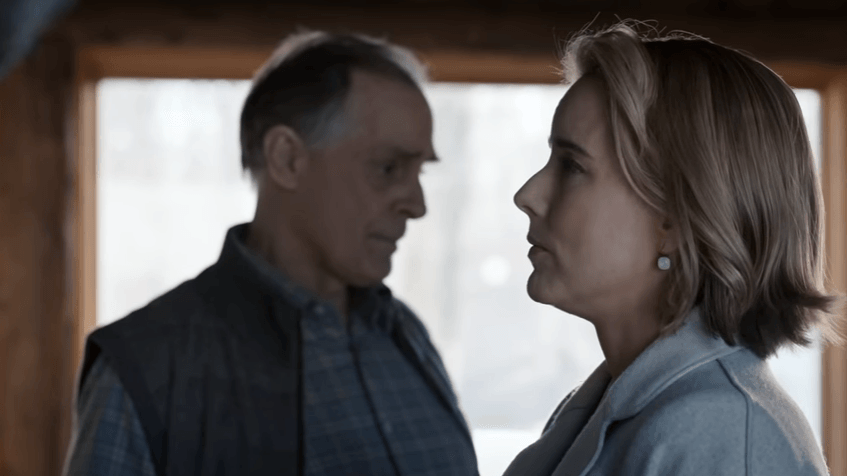 Season 5 of Madam Secretary will explore Elizabeth McCord (Téa Leoni) and her decision on whether she’ll run for president. That decision is still not set in stone, but if she does it’ll affect many people around her. She also will need the support of those around her including President Dalton (Keith Carradine). So will he?

The Cheat Sheet talked to Keith Carradine on Sept. 20 at the Tribeca TV Festival for the Season 5 premiere about this. Here is what he said about Dalton and whether he’ll help McCord get to the White House.

The actor doesn’t know what will happen with McCord and if she’ll run. But he was confident that his character would support her if she did. He told The Cheat Sheet:

We haven’t actually got to any scripts that deal directly with their relationship based on her decision. Although I think based on their long and good friendship and the fact that he has brought her into the CIA and he asked her to come on to Secretary of State I would think that he would be very much in support of her taking that step.

The actor revealed that McCord telling her husband she wants to run last season didn’t come as a surprise for him “I certainly was not surprised,” he continued. “I think it’s the logical direction in which the show would go. Hers is the central leading character and there are a lot of parallels that were drawn between the fact that we had a show about the Secretary of State that began when Hillary Clinton was the Secretary of State.”

He did clarify that the character isn’t based on Clinton after noting the parallels. Carradine also revealed his reaction to the show getting Clinton herself along with Colin Powell and Madeleine Albright in the premiere of Season 5.

“I was delighted to hear it,” said Carradine “and I thought it spoke volumes about their commitment to continuing to be present and perhaps try to speak to or have some kind of influence on the events as they unfold in this country.”

So it looks like McCord will have the president’s support if she runs, and that will be one less hurdle for her. But fans will have to wait and see if she decides to run at all.

Read more: ‘Madam Secretary’: Elizabeth McCord Might Not Run for President After All