Just like the art of cinema itself, magic shows are all about suspending one’s disbelief and allowing the process of setup and payoff to run its natural course, transporting you into a world where anything is possible. Despite the similarities between their work, the worlds of film and magic often remain separate (the wizarding world of Harry Potter notwithstanding). However, every once in a while, a filmmaker dares to combine them, giving new meaning to the term “movie magic.” With Now You See Me 2 making its way to theaters soon, we take a look back at some of the best films about magicians and the illusions they create. 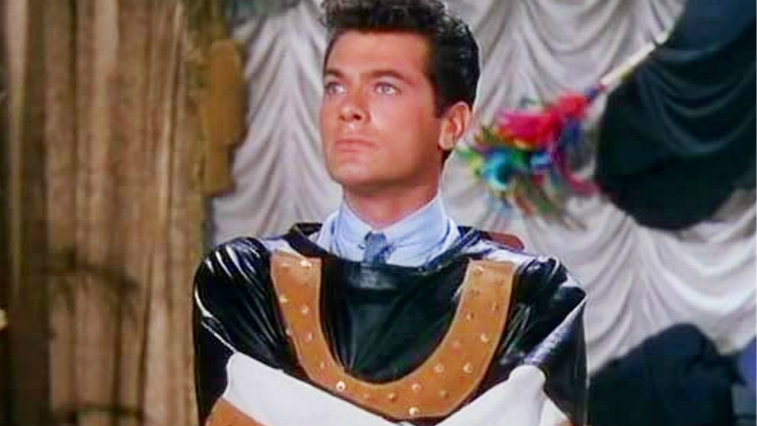 Few magicians are as renowned as escape artist Harry Houdini, and this biopic — which stars Tony Curtis as Houdini and Janet Leigh as his wife Bess — offers one of the most popular depictions of his life and legacy. Although the film is highly fictionalized, it is one of the only big-screen attempts to center on Houdini’s story. Directed by George Marshall, Houdini marked the first of several times the then-married Curtis and Leigh shared the screen. 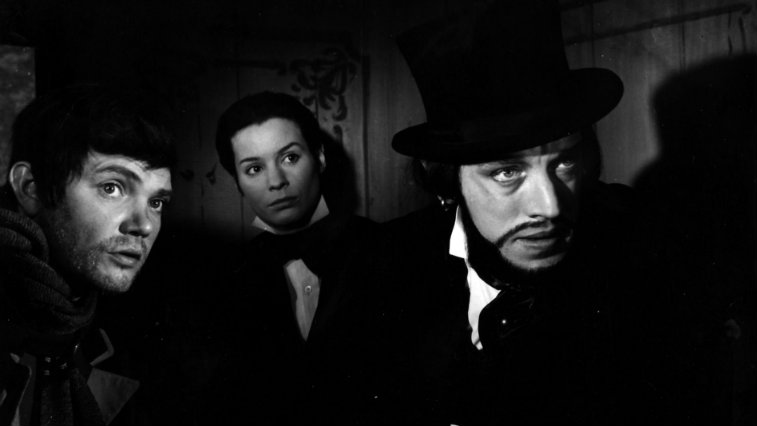 Written and directed by legendary filmmaker Ingmar Bergman, The Magician follows a traveling magician (Max von Sydow) and his performance troupe as they face townspeople demanding a demonstration of their act. Though the film was selected as the Swedish selection for the Best Foreign Language Oscar that year, it failed to make the Academy’s shortlist. Nevertheless, the film stands as another exceptional release from Bergman, coming just a year after his classic The Seventh Seal. 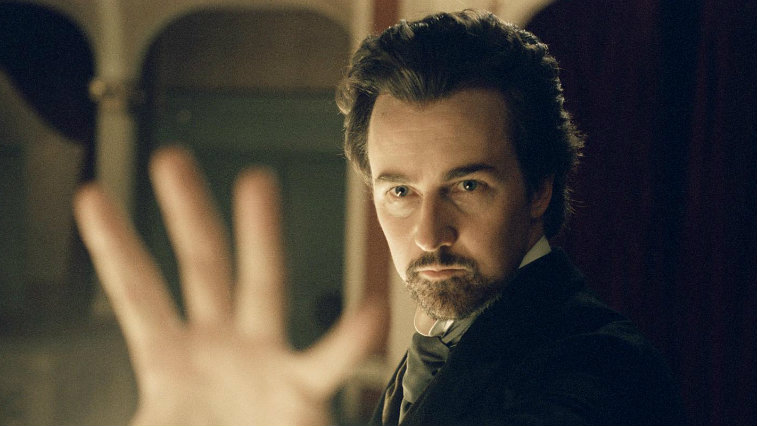 Writer/director Neil Burger helmed this tale of Eisenheim (Edward Norton), a magician determined to win the heart of a childhood love (Jessica Biel) even as he faces off with a police inspector (Paul Giamatti). Its stellar leads aside, The Illusionist — loosely based on Steven Millhauser’s short story, “Eisenheim the Illusionist”  — remains a technical achievement, with its period setting and Oscar-nominated cinematography by Dick Pope. Moreover, the film earned critical acclaim and made roughly four times its budget at the worldwide box office. 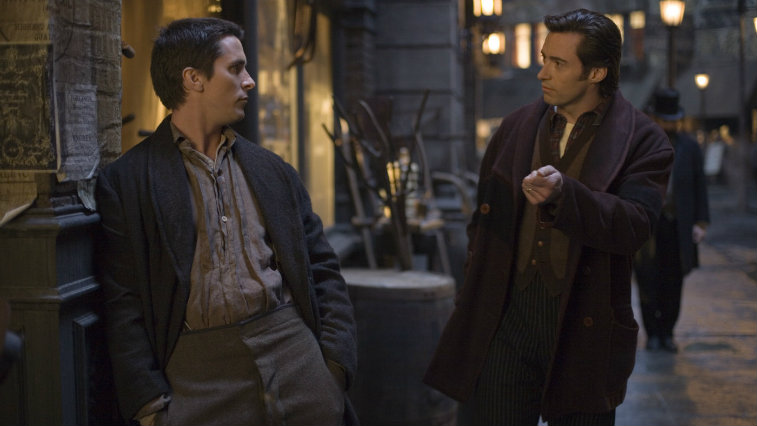 Released only a couple of months after The Illusionist, this Christopher Nolan film centers on a bitter rivalry between two magicians — played by Hugh Jackman and Christian Bale — whose two-man act falls apart after a tragic accident. Structured like a magic trick itself, The Prestige brilliantly conveys the requisite misdirection, while exploring weighty themes like obsession, pride, and sacrifice. Its twist ending remains one of Nolan’s most memorable thus far, and supporting turns by Michael Caine, Scarlett Johansson, and Rebecca Hall (as well as a smaller role for the late David Bowie) round out the cast. 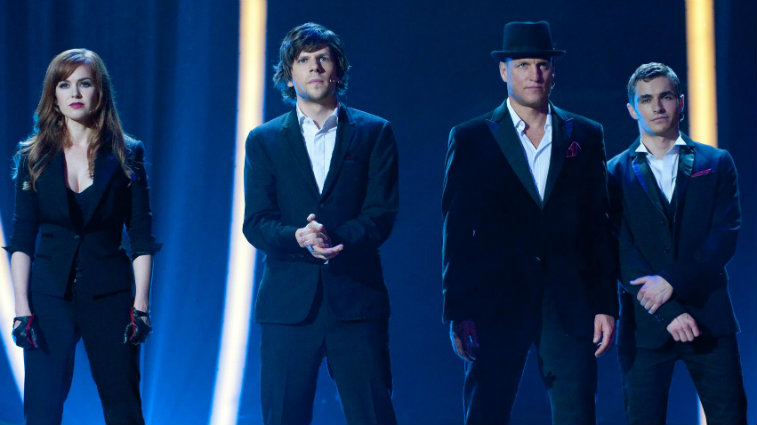 The tricks in this film might mostly be the result of movie magic rather than any actual illusions. Regardless, the story of the quartet known as The Four Horsemen (Jesse Eisenberg, Woody Harrelson, Isla Fisher, and Dave Franco) — who use magic to pull off a series of heists — is a ton of fun to behold, thanks largely to its infinitely charming cast. Mark Ruffalo, Morgan Freeman, Mélanie Laurent, and Michael Caine are also a part of the ensemble, and the film handles the world of magic with such mystery and poise that audiences will easily forget just how far-fetched most of the plot really is.