How Much is Maisie Williams Worth and What Is She Working on After ‘Game of Thrones’?

Some child actors start strong, maintain that success, and become rich former child stars. Others make you wonder, ‘Where are they now?’ Well, we don’t have to wonder about Maisie Williams, because we know exactly where she is and what she’s doing. She has a leading role playing Arya Stark on the game-changing TV show Game of Thrones. The show is ending with the eighth season in 2019, but Williams has the net worth to wait for the perfect role to come along, and the acting chops to nail it when it arrives. Let’s look at Maisie Williams’ net worth, some of her other roles, and what’s coming next.

How old is Maisie Williams? 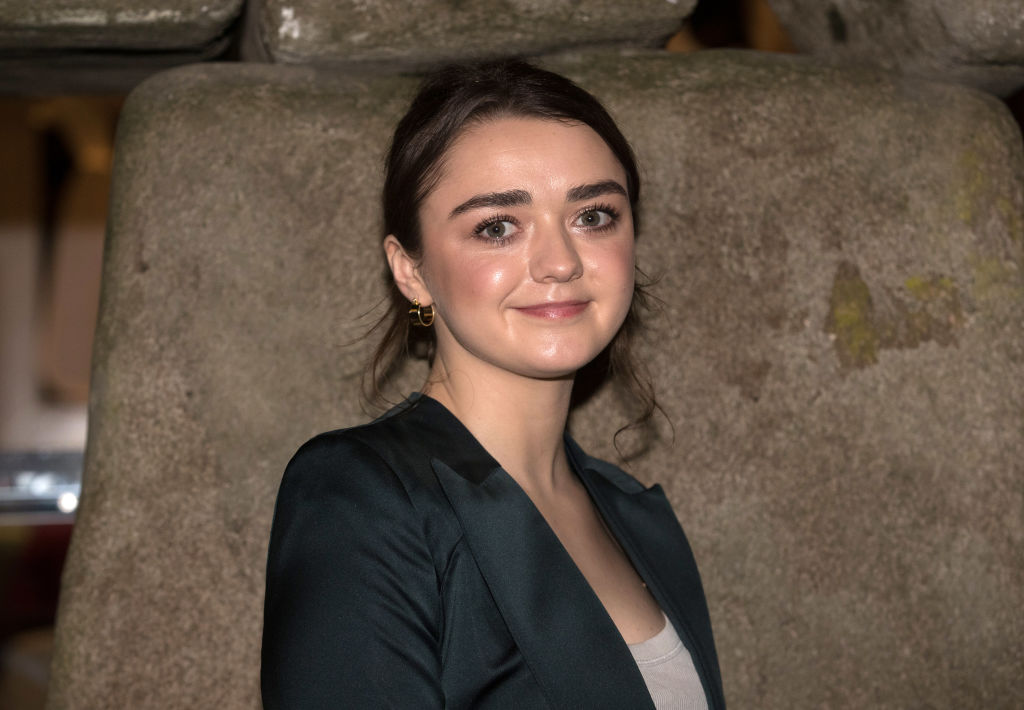 Maisie Williams was only a teenager when she started on Game of Thrones. | Matt Cardy/Getty Images

Margret Constance “Maisie” Williams was born in Bristol, England, in 1997, and it didn’t take her very long to break into show business. Her first professional role was playing Arya Stark on Game of Thrones starting in 2011. She turns 22 around the time GoT starts its eighth and final season in April 2019.

As we mentioned, Arya Stark is her first professional role, and it immediately opened the door for more.

Many of her work since her debut has been for British fans, including features films such as Gold, The Falling, iBoy, and Mary Shelley. Williams also appeared on the long-running show Doctor Who and the U.K. TV movie Cyberbully. Hollywood movies such as Heatstroke, The Book of Love, and Then Came You show up on her resume.

What is Maisie Williams’ net worth, and what is her Game of Thrones salary? 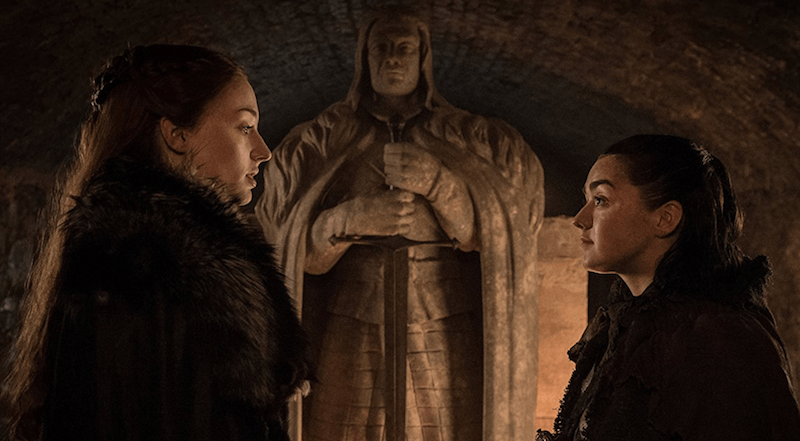 Sophie Turner and Maisie Williams in Game of Thrones.| HBO

Considering Maisie Williams was only in her early 20s when she shot the final season of Game of Thrones, we have to say we’re impressed by her net worth. She has a fortune estimated at $6 million, according to Celebrity Net Worth.

As for how much does she make for Game of Thrones? Some estimates say $150,000 per episode, but truth be told, we don’t know what her salary is. Considering the most expensive Game of Thrones episode to date cost more than $10 million to make and a lot of the money goes toward paying the cast, we’re confident saying Williams earns well into six figures for each show.

What is she working on after Game of Thrones? 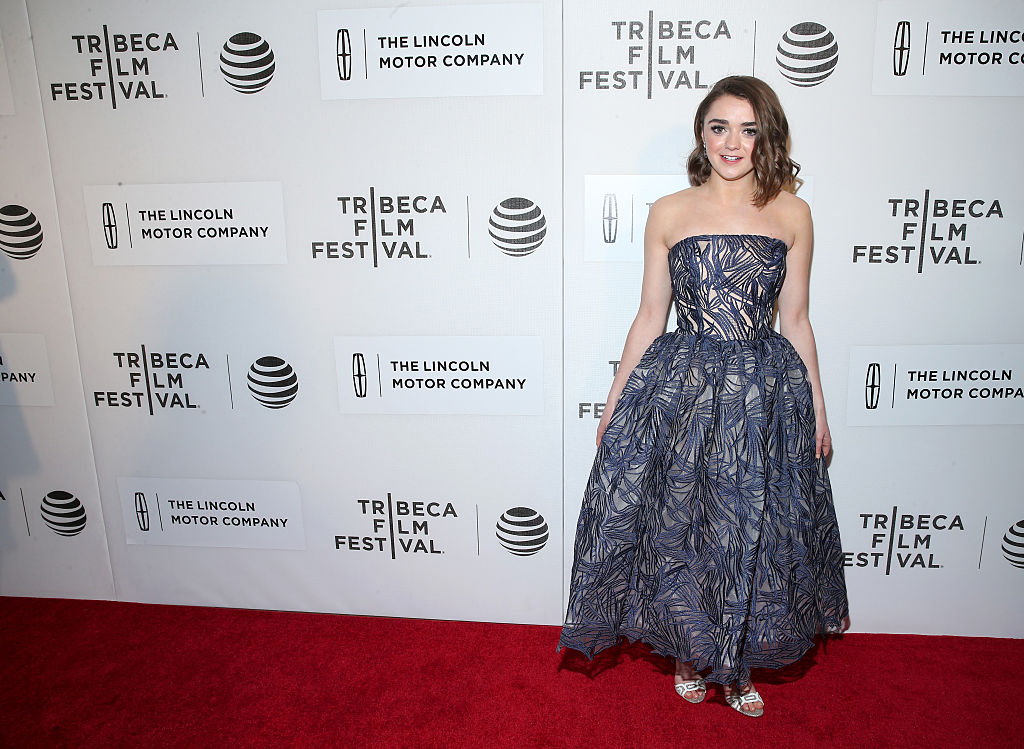 Maisie Williams has a lot of work lined up for her post-Game of Thrones career. | Jemal Countess/Getty Images

After the curtain closes on Game of Thrones, Maisie Williams fans won’t have to wait long to see her again. She’s already completed work on the sci-fi horror film The New Mutants, which hits theaters in the United States in August 2019.

Williams is also working with Dakota Fanning, David Tennant, and Creed II star Michael B. Jordan on the animated series gen:LOCK, according to Entertainment Weekly. We’re sure that’s just the tip of the iceberg for the Primetime Emmy Awards nominee and Evening Standard British Film Awards winner.