‘Man with a Plan’: An Unfunny Fall Comedy You Should Skip 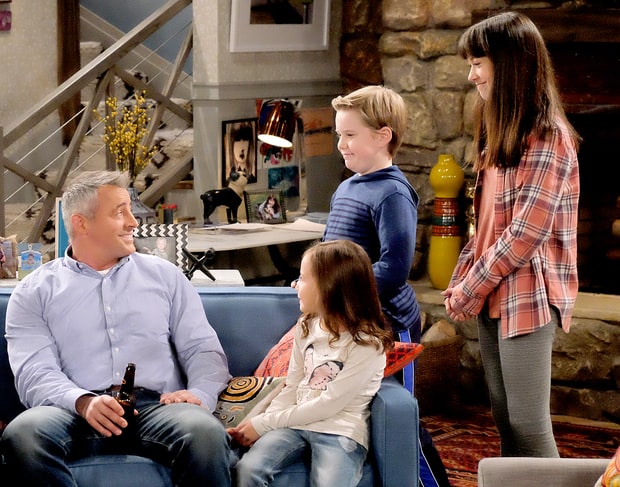 Man with a Plan | CBS

Oh, Matt LeBlanc. We were all rooting for you, but you’ve seriously let us down. The former Friends actor makes his long-awaited return to broadcast sitcoms in CBS‘s new (terrible) fall comedy, Man with a Plan, and let’s just say, the only plan you should make is to skip it altogether.

Man with a Plan stars LeBlanc as Adam Burns, a contractor and dad of three who is left in charge of the kids for the first time after his wife Andi (Liza Snyder) decides to go back to work full-time. As you can probably guess, the transition doesn’t exactly go smoothly. Just like the long line of bumbling Joes that came to CBS before him (from Kevin James to … well, Kevin James again), Adam doesn’t have a clue as to how to take care of things at home.

Case in point? Having apparently never spent any time with his own kids before (or any kids, for that matter), he’s shocked to learn that they don’t ever pick up after themselves. When they’re hungry for an after-school snack, he hands them Listerine strips. At one point, he asks the children to get into the pantry so he can have a private conversation with Andi, only to then forget them in there when he leaves the house for school drop-off. It all sticks to the formula, with essentially no creative deviation.

The biggest issue with Man with a Plan isn’t its recycled format though, but its lack of laughs. The show doesn’t need to reinvent the genre or anything (few sitcoms do), but its jokes should at least be funny. Unfortunately, this series doesn’t deliver. Instead, it feels like everyone involved — from the actors to the writers — are just phoning it in, going through all the motions on autopilot without caring about the result.

It doesn’t help that the entire show hinges on a hopelessly outdated premise. It’s bad enough that Adam seems to barely recognize his own kids, but the show doubles down on its antiquated concept with its supporting characters as well.

One of the most cringe worthy moments of the first two episodes is when Adam meets Lowell (Matt Cook), a stay-at-home dad to his daughter’s kindergarten classmate. Enforcing the backwards point of view that stay-at-home dads are somehow less masculine, Lowell is painted as a wimpy pushover who follows Adam around like an awed younger brother. At one point, he even praises Adam on his “alpha-male” energy. Yikes. 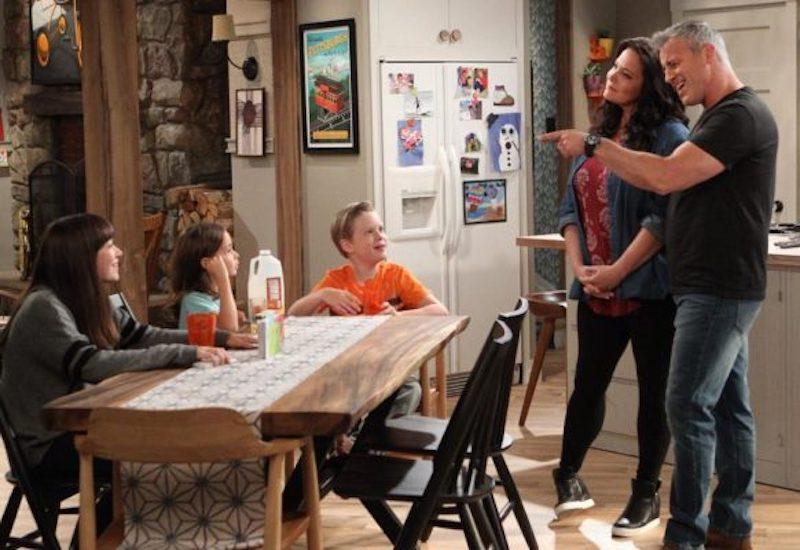 Man with a Plan | CBS

To be fair, Man with a Plan won’t be the worst new series you’ll see this season, even though it boasts far more faults than strengths. It’s easy to picture someone mindlessly watching it on a day when nothing else is on or you’re just too lazy to find the remote. But we all know LeBlanc is capable of so much more, so it’s kind of a shame to see him waste his comedic talents on such a mediocre show. Plus, in the golden age of TV and with so many other promising new entries still set to come this fall, why waste your time?