Mandy Moore Net Worth: How Much She Makes Per Episode on ‘This Is Us’

Mandy Moore might have landed in the spotlight as a young pop star, but today she’s an award-winning actress on NBC’s hit series, This Is Us. On the show, Mandy Moore portrays Rebecca Pearson, a mother of three (known as the “Big Three”) and wife to Jack Pearson (Milo Ventimiglia). The series takes place in present day, with flashbacks that showcase the Big Three’s childhood, Jack and Rebecca’s marriage struggles, and how they navigate life as a family after Jack suddenly passes. 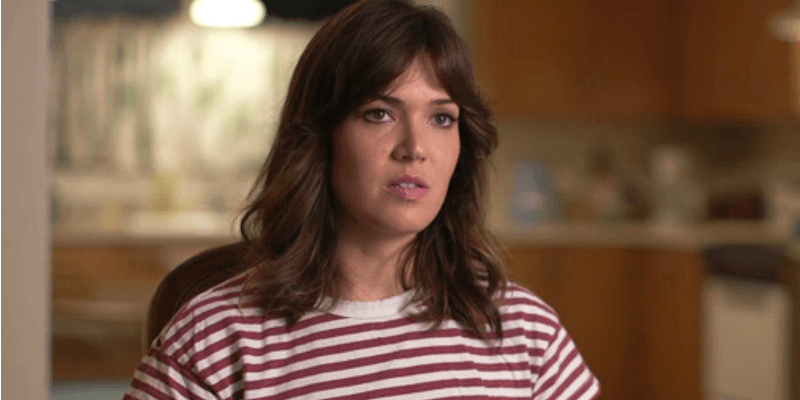 Mandy Moore’s net worth has a lot to do with her success on This Is Us.| NBC

With the show’s success, the This Is Us star is at the height of her acting career. Despite her seemingly recent rise to the top, Mandy Moore has worked as an actress since the early 2000s and is known for her roles on A Walk to Remember, Chasing Liberty, and Disney’s Tangled. She recently starred in 47 Metres Down with Claire Holt and is rumored to appear in Midway in 2019.

According to Celebrity Net Worth, Mandy Moore’s long career as an actress has paid off. The This Is Us star is allegedly worth around $10 million.

That said, there is no word on Mandy Moore’s salary for This Is Us season 3, which airs Tuesday, September 25, 2018, on NBC. However, with the show’s continued success, the actress — along with her fellow cast members — likely received a salary increase.

With the massive success of season 2, it is likely that all five starring actors — along with other re-occurring cast members — received a major salary increase for season 3.