Marilyn Manson has parted ways with Twiggy Ramirez after rape allegations emerged against the bassist, whose real name is Jeordie White. Jessicka Adams of the band Jack Off Jill came out with the allegations of sexual assault on her Facebook page. 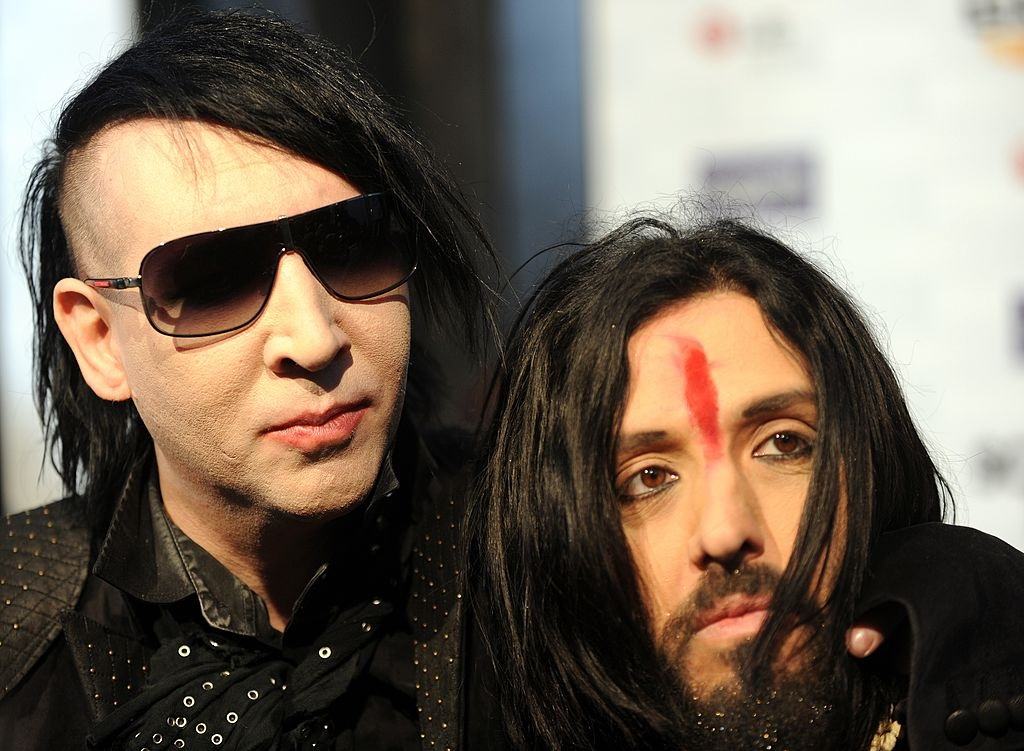 Adams said she and White dated during the 1990s. The relationship eventually soured prior to the incident in question taking place. In her Facebook post, Adams alleges both rape and domestic violence. In her story, one night she and White got into an explosive argument at the apartment of the couple’s friend Pete.

“[White] forced me on to the floor with his hand around my neck. I said NO. I said NO. I said it so loud enough, that Pete came rushing in from the other room to get him off of me. But I had been raped. I had been raped by somebody I thought I loved. That night I slept in Pete’s bed and cried myself to sleep. Neither of us discussed it until years later as we both had our own shame about not reporting it.”

I have lived with the overwhelming shame and guilt of being raped for well over 20 years now. Like many survivors, I…

This is a sad day.

“I have decided to part ways with Jeordie White as a member of Marilyn Manson,” he wrote. “He will be replaced for the upcoming tour. I wish him well.” He also commented on the photo, “This is a sad day.”

Immediately following the allegations, which came out in the Facebook post on Oct. 20, Manson released a statement in which he wrote, “I knew nothing about these allegations until very recently and am saddened by Jessica’s obvious distress.”

In other Marilyn Manson news, the band’s former guitarist Scott Putesky, who also played in Jack Off Jill, passed away from colon cancer. Putesky played on Manson’s first two albums in the 1990s. He was first treated for the disease in 2013.

Manson himself is recovering from injuries incurred when a giant stage prop fell on top of the singer during a concert in New York in September.

#ACCIDENT @ #Manson concert footage here. Pistol set piece falls right on him. Crew rushed stage to lift it off him during #sweetdreams , he's unresponsive and they pull a sheet to cover stage and carry him off. Show cancelled. Craziest and saddest concert I've ever seen. #getwellsoon Manson, we love you. @nytimes @dailymail @newyorkpost @tmz_tv @huffpost @nbcnews @abcnews @abc7ny