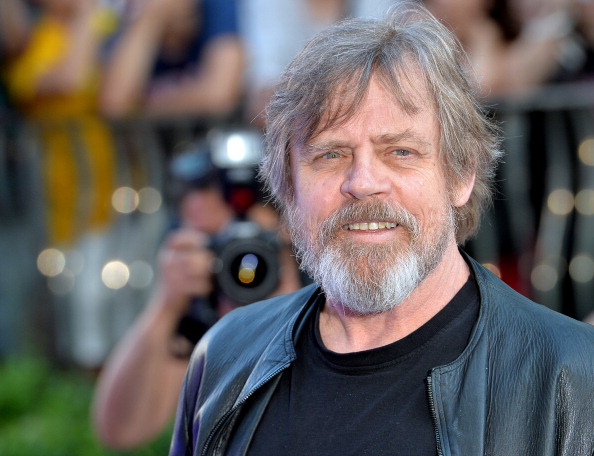 Mark Hamill called his return to the Star Wars franchise both “unexpected” and “fantastic” when talking with reporters at the U.K. premiere of Guardians of the Galaxy.

Hamill is reprising his role of Luke Skywalker alongside other original cast members Carrie Fisher (Princess Leia) and Harrison Ford (Han Solo) for Star Wars Episode VII, which is being directed and co-written by J.J. Abrams. Hamill said he never expected a reboot of the franchise to include him, thinking his story was done.

“It was certainly unexpected. I already had a beginning, middle and end,” Hamill said to the BBC’s Lizo Mzimba. “I never thought we’d come back.”

Hamill, Fisher, Ford, and Peter Mayhew (Chewbacca) agreed to reprise their roles, but the film — about which not many details are known — will focus on the younger generation, according to Hamill.

Hamill complimented the new cast, saying how talented they were and that he didn’t want to give them any advice. “They are all so diverse,” Hamill said, per the BBC. “There are people I recognize like Andy Serkis and new people that I’ve never seen before like Daisy Ridley.”

Hamill also gave an update to reporters on Ford’s condition. Ford, 71, broke his leg while filming earlier this summer, and it was announced in mid-June that he would be out for six to eight weeks; the filming schedule would work around his injury.