Marla Maples, Selena Gomez, and More Celebrities in the News

What’s going on in the world of celebrity? Here’s a quick roundup of the latest pop culture news. 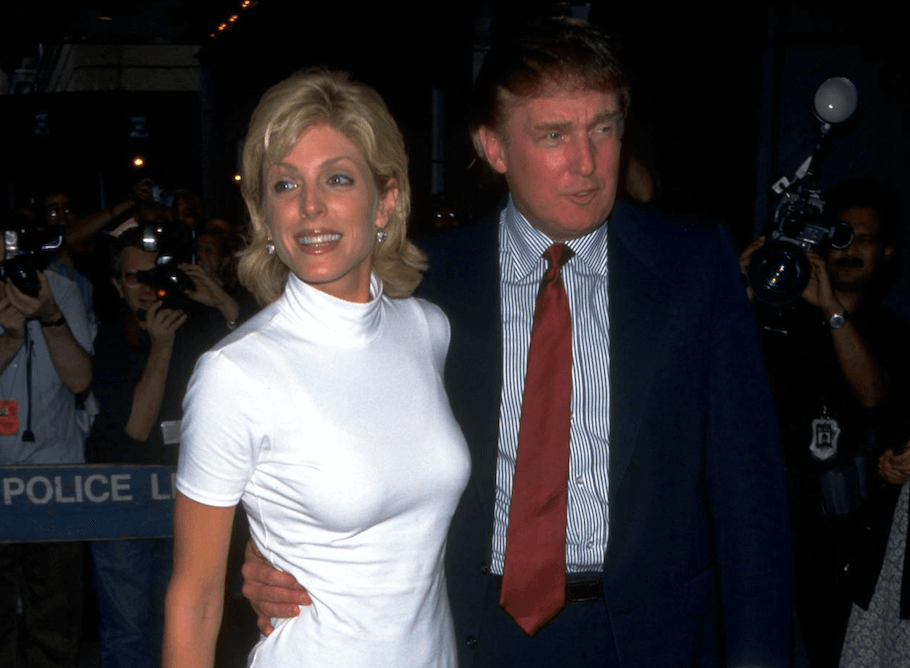 In a recent episode of ABC News podcast Journeys of Faith with Paula Faris, Marla Maples spoke about her marriage to Donald Trump. Although her relationship with Trump began during Trump’s marriage to ex-wife Ivana Trump, Maples says she “never considered” herself the mistress. “I never considered myself the mistress. I mean, that’s the truth,” said Maples during her interview. “He would go to church with me… It was really the biggest part of my life—wasn’t the biggest part of his, I suppose. You know, he’s a man on a mission and always has been.”

Maples said she does wish she and Trump started their relationship after he officially divorced his wife. However, she told host Paula Faris she believes God was in their marriage. “I think God’s in all things… Do I wish more than anything that we could have had this relationship after his other divorce papers were signed? Absolutely… When Donald and I came together I really felt that – I do believe there was divinity in it… It was two people that came together that truly loved each other in a period of time. I wanted him to see how loved he could be for his soul, not for his money.” 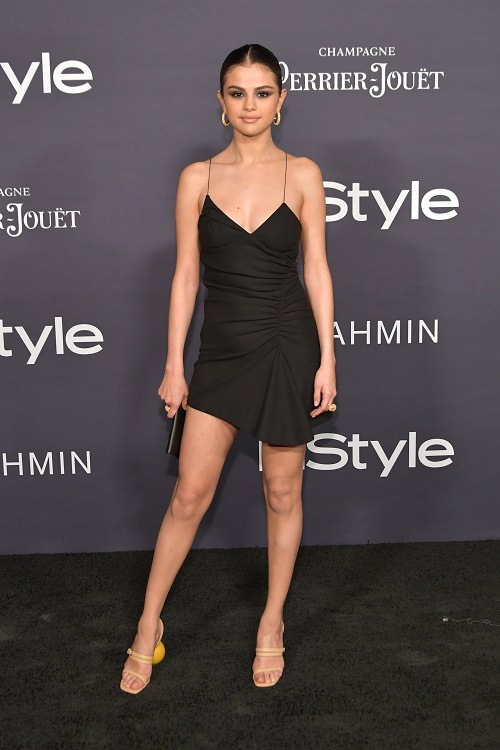 Two months after checking into a treatment facility for mental health issues, singer Selena Gomez is back home. She took time to relax and go tubing with her friends. Selena is “feeling much better and looking forward to getting back to normalcy,” a source close to Gomez told People. “She’s spending time with friends and family.”

Before checking in for mental health treatment, Gomez had been hospitalized twice in October. Both hospitalizations were because the singer had a low white blood cell count, which is a possible side effect after getting a kidney transplant.

Big Bang Theory actress Mayim Bialik posted on her website, Grok Nation, that she is newly single. She says it’s tough for her because of the timing. “There is rarely good timing for a break up. But most certainly, the worst time is now. In case he is reading this, I’m just meh with this timing. Because say what you will, the holidays are a time to not be recently broken up. I know this much is true,” she wrote on her blog.

Bialik said she thought this holiday might be when she and her partner would move their relationship to the next level. The actress wrote the holidays are usually when people get engaged, so she had high hopes. “Commercials tell me this is the time of year to buy the woman you love expensive jewelry. It’s also when people get proposed to. And I would be lying if I said it didn’t enter my mind that this holiday season might hold a promise of a secure future for me,” said Bialik.