Marvel: 5 Heroes Who Made the Universe What it is Today

In less than a decade, Marvel’s cinematic universe has secured its place among the most financially and critically successful film franchises of all-time. In fact, the 12 films that comprised Phases One and Two have earned $3.5 billion in the U.S. alone, handily out-grossing the Harry Potter, James Bond, and Star Wars films in the process. Certainly Marvel Studios’s focus on creating an interconnected web of stories and characters — as it has done for decades in the comics — has played an integral role in fostering audience goodwill towards the franchise as a whole.

Long-term contracts have ensured that actors are on-hand to pop up in each other’s releases or lend an ongoing supporting presence that serves as a lynchpin to build the growing MCU in terms of scope and fanbase. While a large number of recurring players have shown up throughout the MCU, here are five that made the biggest impact in making the MCU what it is today. For the record, we’re focusing mostly on the film side of things. So don’t expect television series like Agent Carter or Daredevil to be focal points. 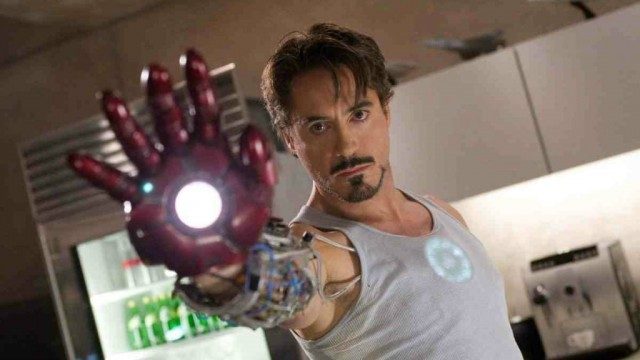 In many ways, there would be no MCU without this actor. Marvel swung for the fences with Iron Man in 2008, even sneaking in a crucial post-credits scene (more on that later), but if that film proved to be a flop, there’s little to no chance the MCU would have flourished the way it has. As genius billionaire playboy philanthropist Tony Stark, Downey exhibits such confidence and effortless charm that the role helped catapult him from the outskirts of Hollywood to one of the most profitable actors working. To this day, he remains the face of the MCU and its biggest box office draw. 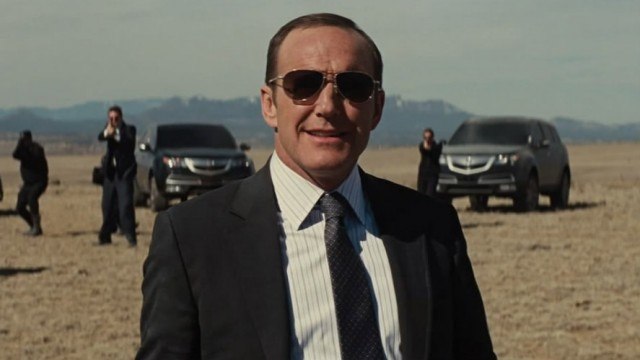 Prior to his role as S.H.I.E.L.D. Agent Phil Coulson, Gregg was a character actor with zero big-screen franchise experience. Yet, over the course of Marvel Studios’s Phase One, he linked together the films and established connections to all three of the franchise-leading characters (Iron Man, Thor and Captain America). His untimely death in The Avengers then served as the final motivating factor in getting the heroes to unite for the first time, and the character was rewarded with leading-man status on Agents of S.H.I.E.L.D., setting the stage for Hayley Atwell to reprise her role of Peggy Carter on television as well.

“I’m here to talk to you about the Avenger Initiative.” With that one line of dialogue, Jackson became Nick Fury and established his role as the architect of the the Avengers itself. Whether recruiting Stark to join the team or greeting Cap upon his emergence in the present day, Fury was a key player in Phase One and continued to hold the same influence in Phase Two, especially with his supporting role in Captain America: The Winter Soldier. Now largely presumed dead, he lurks in the shadows, continuing to fight for the side of good from a distance. 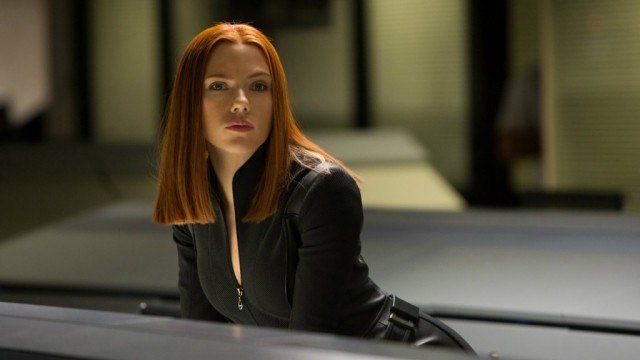 Perhaps the most popular MCU character not to have her own solo film, Black Widow has become an increasingly vital part of the films. Initially introduced as an undercover S.H.I.E.L.D. agent in Iron Man 2, she ultimately joined the Avengers and remains one of the only original members of the team (aside from Cap) to carry over into Phase Three. Johansson has proven such a draw in the role that her character was even added to Captain America: The Winter Soldier, likely helping to boost that film’s status as one of the best MCU entries to date and nearly doubling its worldwide box office. 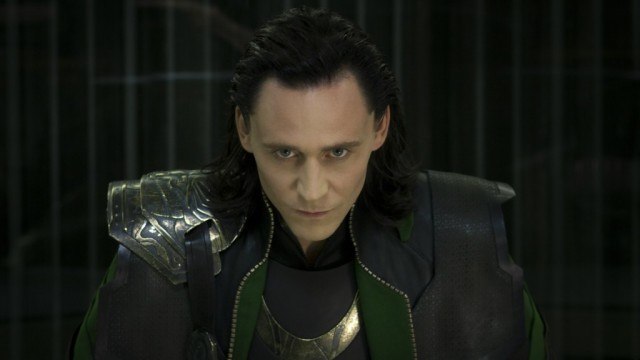 Few actors in the MCU have been as big a discovery as Hiddleston, who rose to prominence in Phase One as Thor’s dastardly adopted brother. As Asgardian with a tremendous sense of entitlement and an unquenchable thirst for power, Loki was an instant fan favorite from his introduction in Thor and ascended to become the big bad of The Avengers, kicking off the Thanos storyline in the process. As it stands, he is secretly sitting comfortably on Odin’s throne, meaning that audiences haven’t seen the last of his scheming.