The Marvel Cinematic Universe: 5 of the Best Villains (So Far)

With Captain America: Civil War, the Marvel Cinematic Universe has officially entered Phase Three, and while there’s every chance that some memorable villains will make their returns in future releases, we’re looking back at the best baddies the MCU has offered audiences so far. Much has been said about the franchise’s lack of compelling villains, but there are a few exceptions to that generalization. Here are the best villains of the first 13 films from Marvel Studios. 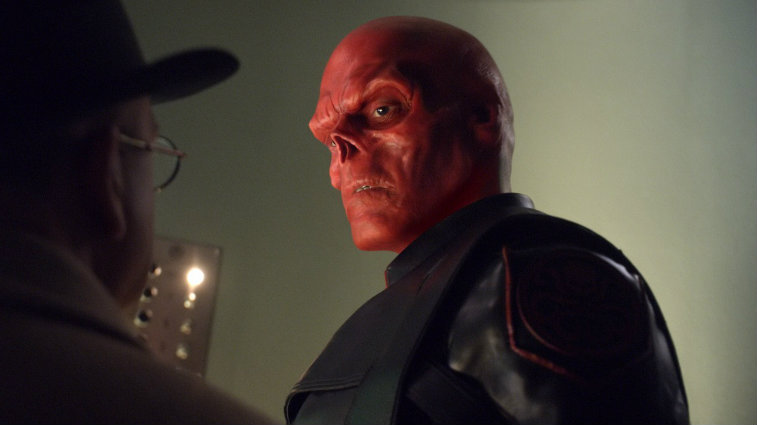 Johann Schmidt (Hugo Weaving) may be as power-hungry as many other MCU villains, but he gets the edge over figures like Guardians of the Galaxy‘s Ronan and Thor: The Dark World‘s Malekith for a few reasons. Firstly, the striking imagery of the Red Skull’s true form still adds heft to his first face-to-face meeting with Cap. Moreover, his affiliation with both the Nazi regime and HYDRA lends him the menace of both organizations, since he essentially serves as the embodiment of all they represent. The fact that Red Skull’s origin ties directly in with Cap’s own also creates an interesting connection between the two that is absent from most other hero-villain relationships in the MCU. 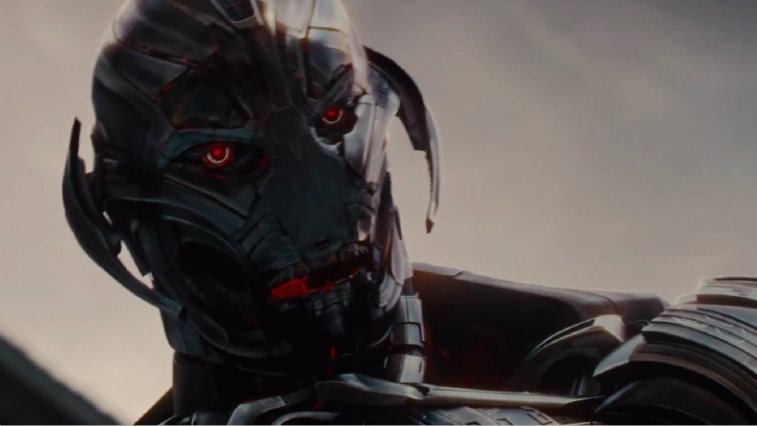 Even if Ultron (James Spader) wasn’t as terrifying in the finished film as he was in the trailers, the spectacle of the character — who evolves throughout his appearance — and Spader’s spirited vocal performance make him dynamic to watch. His twisted father-son relationship with Iron Man also adds dimension to his quarrel with the Avengers, underscoring the fact that Tony Stark’s own destructive ego is among the team’s biggest foes. Writer/director Joss Whedon may have killed him off by the end, but the lasting effects of Ultron’s damage remain potent in the MCU. 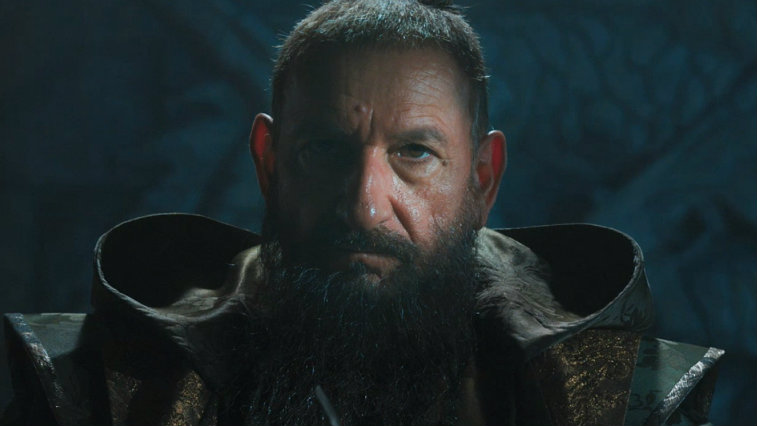 Admittedly, this is a bit of a cheat, since the real Mandarin has yet to truly make an appearance in the MCU. Still, the image of the character portrayed brilliantly by Ben Kingsley remains a chilling reflection of real-life terrorist threats, and if we consider Aldrich Killian (Guy Pearce) (who even claims to be the true embodiment of the Mandarin at one point) as the character, he becomes even more powerful as a villain in the MCU. Yet, both takes remain merely interpretations of the Mandarin, since the Marvel One-Shot All Hail the King revealed that the Mandarin remains at large. Here’s hoping he arrives to wreak havoc in future films somewhere down the line. 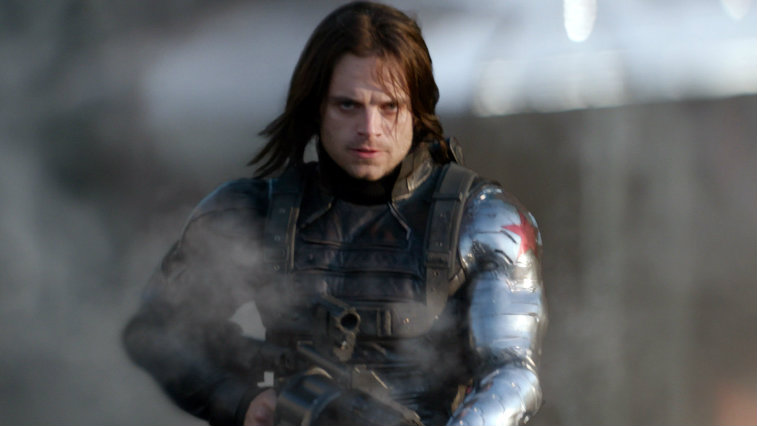 Captain America (Chris Evans) is shocked to find that his best friend, Bucky Barnes (Sebastian Stan) has actually been serving as HYDRA’s top assassin for decades. Introducing The Winter Soldier to the modern-day sequel gives Steve Rogers a tangible connection to his past and creates perhaps the most complicated hero-villain relationship throughout the MCU. A remorseless killing machine, The Winter Soldier makes an instant impact on viewers with his deadly precision, powerful presence, and tragic personal story. 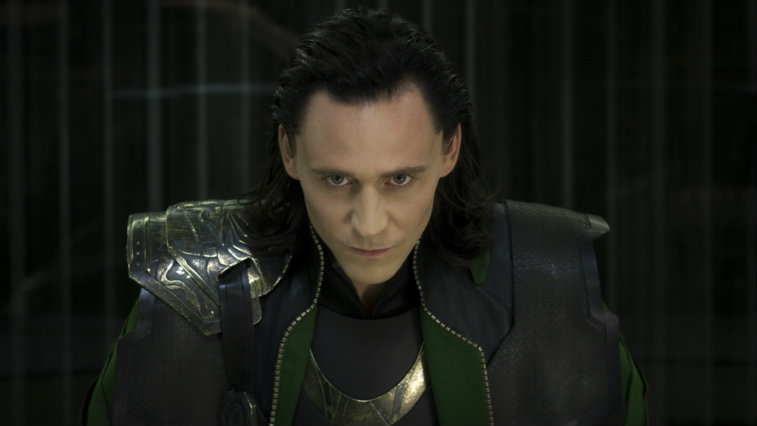 As if there was ever any doubt which Marvel villain would top our list. A fan favorite from the very start, Loki has evolved from the dark half of a Shakespearean tragedy about two brothers to the villain who inadvertently united the Avengers, becoming more formidable and more complex with each appearance. As it stands, there is at least one more crucial story to tell with the character in Thor: Ragnarok. After that point, it’s anyone’s guess if the character will remain as crucial a part of the MCU, but even if he doesn’t, his legacy is secure. 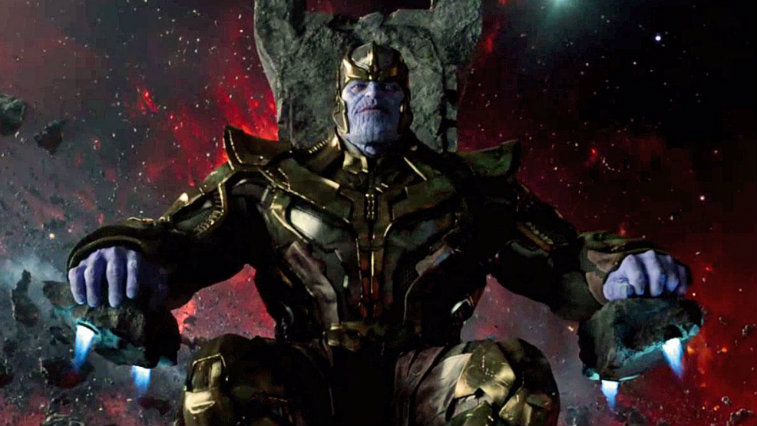 Josh Brolin in Guardians of the Galaxy | Source: Marvel Studios

As fans know, all the MCU films to date (and throughout Phase Three) are building to the ultimate showdown that wll presumably unite all the heroes against the Mad Titan himself. Thus far, Thanos has mostly appeared in mid- and end-credits scenes, with his only real role limited to a few scenes in Guardians of the Galaxy. There’s no question that Josh Brolin is a gifted actor capable of creating the best MCU villain ever, but we have yet to really see him in action. So we’re remaining cautiously optimistic about how Thanos will factor into upcoming films.