Marvel: Is the Movie Universe Getting Too Big? 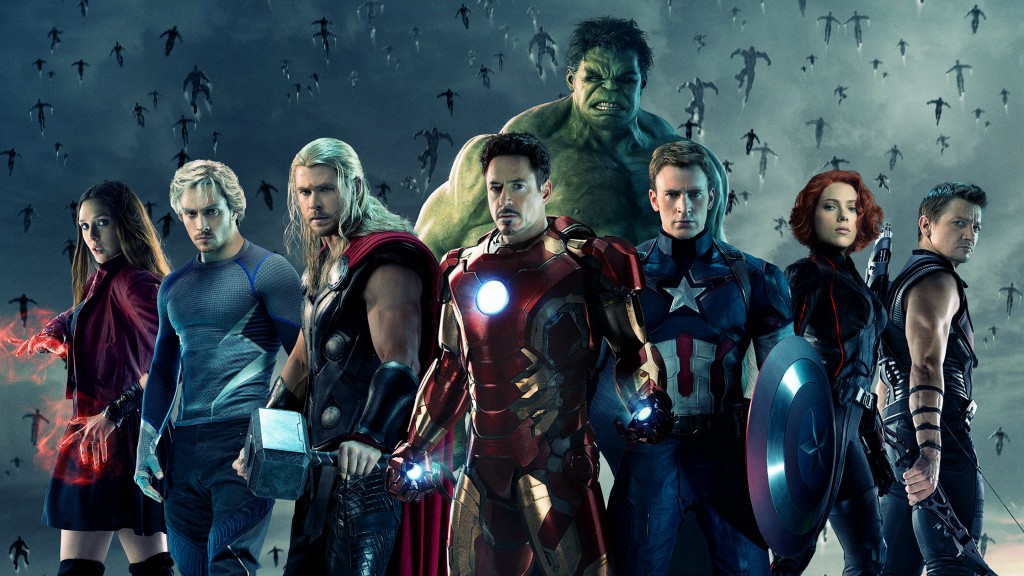 The Marvel Cinematic Universe is easily the most lucrative and expansive franchise in Hollywood (Star Wars excepted). Having kicked off with 2008’s Iron Man, it’s since ballooned into 12 films, with plans for at least twice that number in the next five plus years. The MCU has become bigger than anyone could have ever imagined, and it’s forever changed the way we look at a large-scale movie series. Just days away from Captain America: Civil War‘s May 6 release, a different question has been floated, and it concerns a balloon’s propensity for popping when it gets too big.

Civil War‘s Avengers-esque lineup of heroes and villains has been well-documented in the run-up to its release. The list as it stands now includes (but isn’t at all limited to): Cap himself, Iron Man, Hawkeye, Black Widow, Vision, Scarlet Witch, Falcon, War Machine, Ant-Man, Black Panther, Agent 13, Crossbones, Baron Zemo, Thunderbolt Ross, the Winter Soldier, and even Spider-Man on loan from Sony. What’s even crazier is that this is only represents a small slice of what’s coming once the two part Avengers: Infinity War saga kicks off in 2018.

One of the things that flung the MCU into mainstream popularity in the first place was its relative simplicity compared to the insanity of the comics. Comic books are by their nature complex, convoluted, and stacked with dozens upon dozens of characters. They’re never truly meant to end, while both heroes and villains are shuffled in and out the spotlight at breakneck speed. The early days of the MCU though featured a far simpler story: The assembling of six disparate heroes into a single, cohesive unit. For better or worse, Marvel’s movie universe has grown into something else entirely in the years since.

There are certainly marked advantages to the “bigger equals better” approach. Early reviews for Civil War have been largely positive, and there’s something inherently exciting about seeing all our favorite characters interact in the same sphere. It’s why the standalone Avengers movies are the cash cows of the MCU, and it’s impressive to see Marvel figure out a way to duplicate that success in a different way. It leaves no shortage of things to get excited over; we get the debut of Black Panther, Ant-Man finally joining the Avengers roster, the introduction of two new villains, and a giant step forward toward Infinity War Part I.

But bigger doesn’t always equate to a better movie. Look at what it was that made The Force Awakens such a beloved film for fans. It was the return to practical effects, truly human moments, and a decidedly simpler story. Of course the greater Star Wars universe couldn’t be more complex, but the core narrative is the smaller-scale stuff really shines. In the MCU, it’s getting harder and harder to find that small-scale core. We saw flashes of it in the low-stakes/high-action affair that was Ant-Man, so we know Marvel is still capable of it. It’s merely a question of whether they can build back down to that post-Civil War.

We have no reason to think the studio can’t bring the story back to a simpler place. November’s Doctor Strange will be far shorter on Avengers, and every indication from the set of Thor: Ragnarok tells us that it’ll focus on the relationship between Thor and the Hulk. But Marvel will have to tread lightly in the lead-up to Infinity War. They’ll have to balance the bigger, ensemble elements with the smaller stories, and with the MCU expanding with every movie, that’s getting tougher and tougher to do.