Marvel vs. DC: What DC is Still Doing Wrong

For decades, fans of Marvel Comics and DC Comics have been at war. The two publishers are both synonymous with superhero mythology — in fact, they jointly own the trademark to the term “superhero” — and feature a seemingly endless array of iconic characters. Yet, despite — or perhaps because of — the similarities in the internationally recognized properties and mythologies that DC and Marvel have developed into multimedia empires, fans often end up turning the friendly competition between the two companies into a hate-fueled battle that typically ends with one of the company’s being bad-mouthed and mercilessly criticized while its rival is endlessly praised.

The truth of the matter is that both Marvel and DC have accomplished tremendous success and epic failures alike. Focusing on the film side of things, DC created the concept of a big-budget superhero film with the Superman and Batman releases of the 1970s and 1980s, while Marvel has more recently reinvented how comic book properties are adapted for the screen with the Marvel Cinematic Universe. This has naturally led DC to respond in kind with Batman v Superman: Dawn of Justice as the launchpad for years of announced films centering on DC characters. 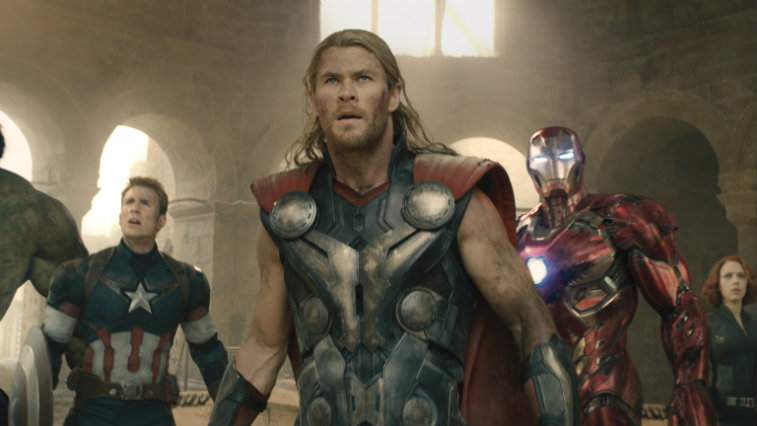 What has worked so well for the MCU was the slow-burn approach to introducing the key members of the Avengers and the larger road to the Infinity Gauntlet saga. DC, however, has chosen to leap into the shared universe in a single bound, instantly overstuffing and over-complicating the world before audiences have even really got to know characters like Ben Affleck’s Batman and Gal Gadot’s Wonder Woman. To a certain extent, this method is even more ambitious, as it challenges viewers to acclimate themselves to a slew of new characters — including cameos by key Justice League members (spoilers?) — in a single film.

In the future, viewers may be able to rewatch Batman v Superman and appreciate all the groundwork that was laid in one fell swoop. Truly, it may save a ton of shoehorned world-building in subsequent films, even if the Man of Steel follow-up elicits a lukewarm response from some moviegoers along the way. In the short term, DC’s approach risks the chance of sacrificing the emotional stakes of the larger shared universe, ensuring that audiences feel the climactic events that occur moments before the credits roll on Batman v Superman. Essentially, it’s the cinematic equivalent of skipping foreplay and just getting right to the action. 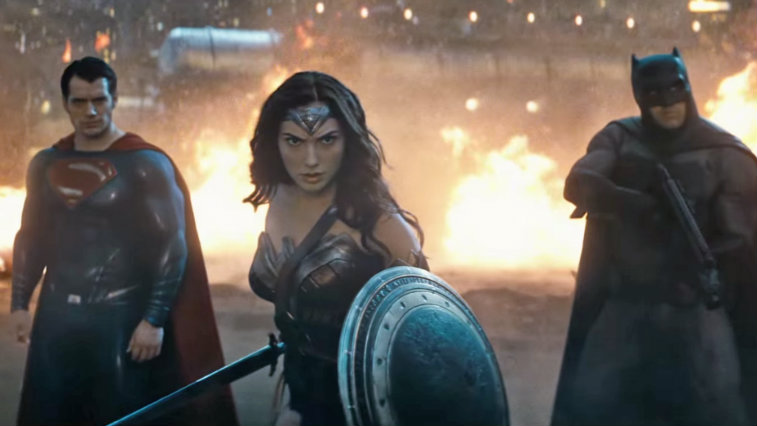 Sure, Man of Steel and its follow-up have been accused of being “joyless” and completely devoid of humor, but there’s no rule that says all superhero films need to be as quippy as those starring Tony Stark and Peter Parker. The Dark Knight trilogy, for instance, managed to inject some levity in a series that is constantly praised for its gritty realism and darker approach to the material. Instead, the real issue with regard to the DC films is that the worlds of Superman, Batman and Wonder Woman — at least thus far — all come across as too similar. What made The Avengers work so well is the way it marked a convergence for the disparate stories, tones and personalities of each team member. To the contrary, Batman v Superman doesn’t show much interest in differentiating its heroes and appears content to homogenize them.

In short, the DC Extended Universe — as it has most commonly been called — arguably got a bit of a rocky start with Batman v Superman‘s poor critical reception and less-than-hoped-for box office. Hopefully though, the creative minds behind forthcoming films will be able to course-correct and work out any lingering issues the 2015 superhero showdown may have left in its wake. Many critics have compared Batman v Superman with Marvel’s Iron Man 2 in that both films sacrifice the story at hand in favor of big-picture plans. If that’s the case, then perhaps Justice League will be just as rewarding a cinematic experience as The Avengers. After all, every superhero film that proves successful only underlines the long-term viability of the genre. That’s one thing that Marvel and DC fanatics alike can root for.