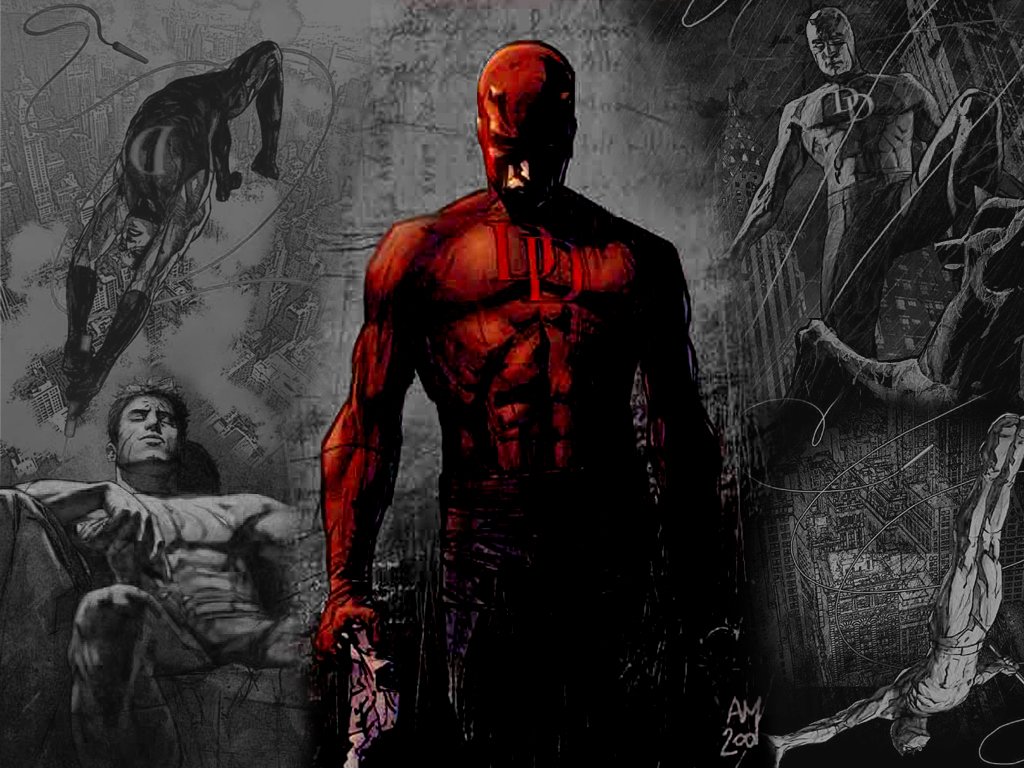 On Tuesday, the Netflix Daredevil series lost its showrunner, Drew Goddard; Wednesday, it gained a new lead actor. Charlie Cox of Boardwalk Empire has been tapped to play Matt Murdock, the blind lawyer-turned-superhero. The new Batman, Ben Affleck, was the last actor to portray the character in the heavily despised 2003 Daredevil, directed by Mark Steven Johnson. The film was notoriously cut to ribbons by producers, who flensed 30 minutes from Johnson’s original cut. But the R-rated director’s cut is also quite bad, though admittedly an improvement over exceptionally bad.

Cox played Ishmael in a TV movie version of Moby Dick and will play Caligula in yet another Dracula film this year. He also starred in Stardust in 2007; the adaptation of Neil Gaiman’s novel only brought in $38 million in the U.S. on a budget of $88.5 million. Its total worldwide gross was slightly more than $135 million.

Other than those films, Cox has yet to make the successful transition to movies. He certainly doesn’t have the star power Affleck had in 2003, but it’s nice to see a relative unknown instead of casting the same actor as multiple superheroes (Chris Evans, Ryan Reynolds, Aaron Taylor-Johnson).

According to Entertainment Weekly: “For his part, Cox has been a sought-after actor for the past two pilot seasons. He most recently was attached to topline CBS’ untitled Wall Street drama from exec producer John Cusack. That pilot did not move forward at the network. Last year, he starred on CBS’ drama pilot The Ordained, which also did not move forward. That would have served as his TV follow-up to HBO’s Boardwalk Empire, where he recurred as Owen for two seasons.”

The Netflix show will collate with other live-action Marvel-Netflix shows (Jessica Jones, Iron Fist, Luke Cage) for The Defenders film. According to MTV, “Daredevil, which is produced by Marvel Television in association with ABC Studios, begins shooting this summer in New York City. The show is scheduled to premiere on the online streaming site sometime in 2015.” The shows will create more than 3,000 jobs, the biggest entertainment undertaking in New York state history.