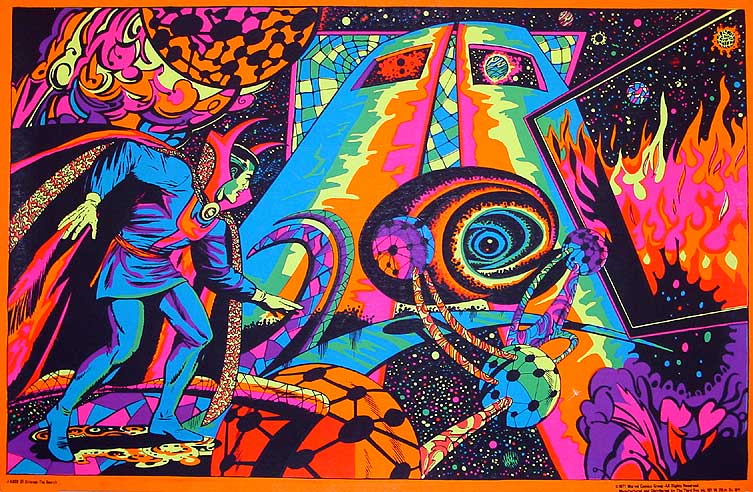 Scott Derrickson, director of Sinister and The Exorcism of Emily Rose, has been tapped to helm the upcoming Doctor Strange, part of the Marvel cinematic universe’s third phase.

Doctor Strange was the brain child of Stan Lee and Steve Ditko (of course). He appeared in the series Strange Tales before getting his own solo run. The Master of Black Magic was an aberrant hero of the Silver Age; an egotistical, money-mongering genius neurosurgeon and skilled martial artist, Doctor Strange lost his ability to perform surgery when his hands were crushed in a car accident. Strange took to the seedy back alleys to perform black market operations, but descended deeper into depression.

He eventually traveled to the Himalayas to find a legendary mystic (who is secretly the Earth’s Supreme Sorcerer). After proving his goodness by saving the mystic’s life, Strange is taught the ways of magic.

With the inclusion of Sumerian Gods. Jungian archetypes, and dorm-room philosophizing, Strange Tales gained a new demographic of readers for Marvel. The stories were weird, the art lush (by Silver Age standards), and the characters introduced in Doctor Strange’s comics were unlike anything Marvel had featured before; one character, Eternity, is a personification of the entire universe. The nebulous, opaque entity validates the existence of the galaxy-eating Galactus in one issue, which caused controversy: At the trial of the Fantastic Four, he allowed all present to possess a fleeting ability of “cosmic awareness,” thereby understanding that Galactus is a necessary part of the universe.

Derrickson’s Sinister, which exists within the aesthetic lineage established by James Wan’s surprise hit Insidious, is a fun, decently creepy flick about an evil entity that kills families and leaves behind unsettling home movies for future victims to watch. Derrickson’s previous big budget effort, the Day the Earth Stood Still remake starring Keanu Reeves (actually well-cast as an emotionless alien who can save Earth or destroy it), was a fairly lame and instantly forgettable non-blockbuster. It remains to be seen how Derrickson will do with the presumably big-budgeted superhero film. Marvel is hoping he can successful introduce supernatural horror into the cinematic universe; on the positive side, his complete lack of vision as a filmmaker will fit right in with the Marvel house style.