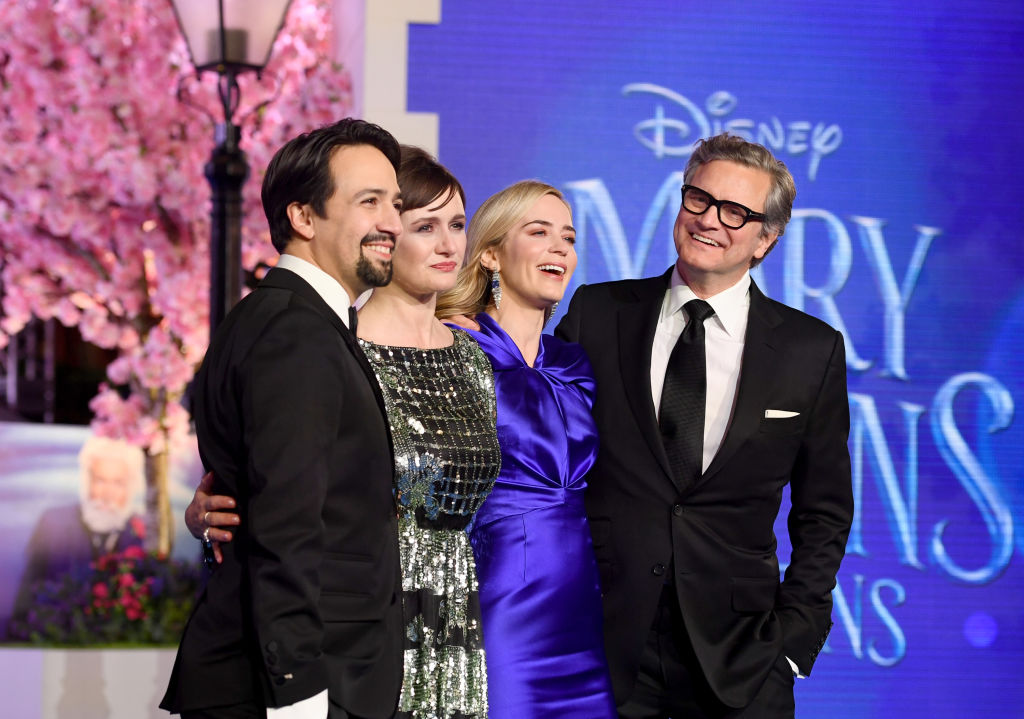 Emily Blunt’s husband, John Krasinski, received attention for his emotional response to his wife’s latest film, Mary Poppins Returns. He told Ellen DeGeneres he cried like a baby. However, moviegoers can’t rely on his reaction since he’s married to the film’s star. It’s no surprise he loves the film. Krasinski loved Mary Poppins Returns, but what did critics think? Here’s a roundup of what film critics thought of Emily Blunt’s latest movie.

Vulture reviewer David Edelstein said the film lacked “magic.” Here’s what he had to say:

Mary Poppins Returns is a work of painstaking re-creation, and it’s full of nice touches. But it’s a bit of a dud… It pains me to say that Emily Blunt never finds her inner Mary P. I mean no disrespect: She’s a superb actress, both canny and soulful, and she all but stole her last movie musical, the Stephen Sondheim adaptation Into the Woods, from its more flamboyant performers. But for someone with her extraordinary range, the part is like a straitjacket.

Ordering the children about, her Mary puts on a stern face and freezes her scowl in place, then gives a tiny smile when their backs are turned — a shtick she repeats with diminishing returns. Blunt sings well and dances efficiently (she’s best in a music-hall number in which she gets to play Cockney and show some sass), but she’s a mite robotic. She makes you appreciate how well the part fit Julie Andrews. 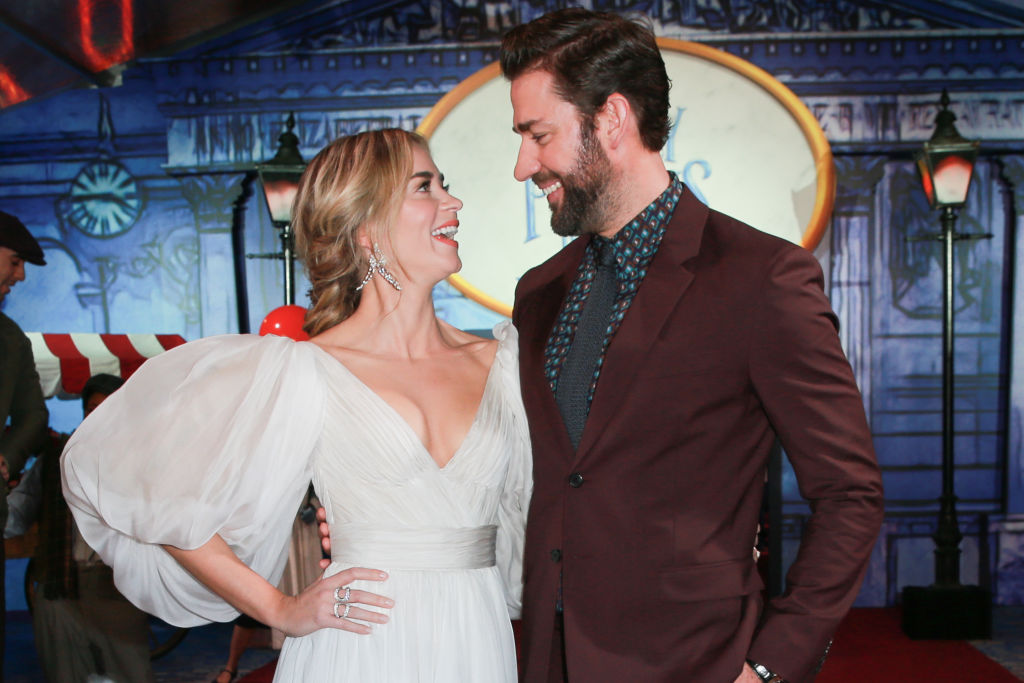 Belated Hollywood sequels have sunk more often than soared in recent years, but Disney shrugs off those odds with Mary Poppins Returns, an enchanting movie musical that picks up the threads of the studio’s cherished original more than half a century after its 1964 release. Sticking close to the enduring classic’s template while injecting plenty of freshness to give the follow-up its own distinct repro vitality, this lovingly crafted production delivers both nostalgia and novelty. Ideally cast from top to toe, and graced by tuneful songs from Marc Shaiman and Scott Wittman that genuflect to the invaluable contributions of the Sherman Brothers on Mary Poppins, this is a charmer only cynics could resist.

Mary Poppins Returns, a sequel set 30 years after the first film, isn’t the immortal children’s movie that the singular, luminous, slightly screw-loose Disney original was. Yet it’s a rapturous piece of nostalgia — a film that devotes itself, in every madly obsessive frame, to making you feel happy in the guileless way a movie still could back in 1964.

Directed by Rob Marshall, it’s a lavishly high-spirited and, at times, nearly fetishistic recreation of a ’60s studio-back-lot musical, with cobblestone-streets-of-London sets that look like sets, dance numbers driven by a touch of Gene Kelly athletic-hoofer exuberance, and, more than that, a tone of whimsical sincerity that even the most innocent children’s films of today are a tad too slick and jaded to try for. 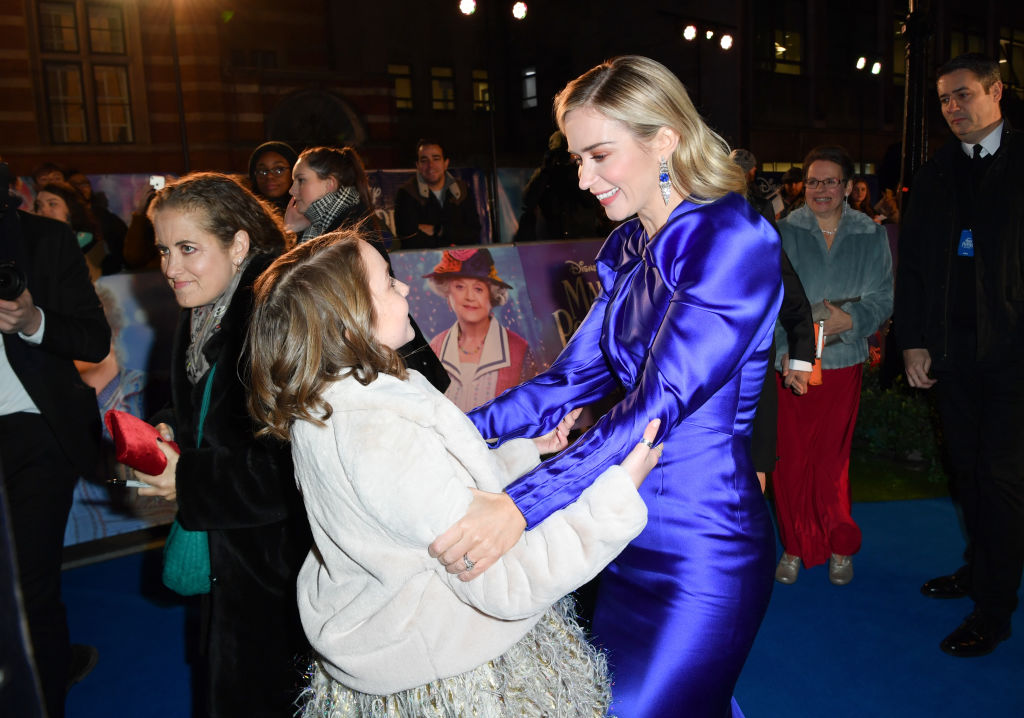 It’s cleverly done, but the film might have felt more worthwhile if it had anything in it that wasn’t a blatant imitation. And, as delightful as much of Mary Poppins Returns is, it isn’t quite as delightful as it was the last time we saw it. The songs by Marc Shaiman and Scott Wittman are sprightly, sweet and carefully crafted. And perhaps, once we’ve heard them a hundred times, they will eventually sound like classics. But on first listen, I wasn’t convinced that any of them beat “A Spoonful of Sugar,” “Let’s Go Fly a Kite” or “Supercalifragilisticexpialidocious.”

But it’s no surprise that Mary Poppins Returns doesn’t reach the highest heights of Mary Poppins: the surprise is how close it gets. A lively, colorful and big-hearted musical, it may lack a spark of originality, but it’s better than most children’s films. It’s just not as good as the children’s film it is trying so hard to be.