The movie, Mary Shelley, tells the story of Mary and Percy Shelley meeting and falling in love. The two writers had a rollercoaster of a relationship with him being married when they met to Percy eventually dying from drowning. There was also family tragedy in between.

Elle Fanning plays Frankenstein writer, Mary, and Douglas Booth plays Percy. The Cheat Sheet caught up with Booth at the premiere of Mary Shelley at the Tribeca Film Festival on April 28.

Here are seven things we learned, including how his dyslexia affected his preparation for the role (page 6).

1. Douglas Booth said he got the role because of his nervousness 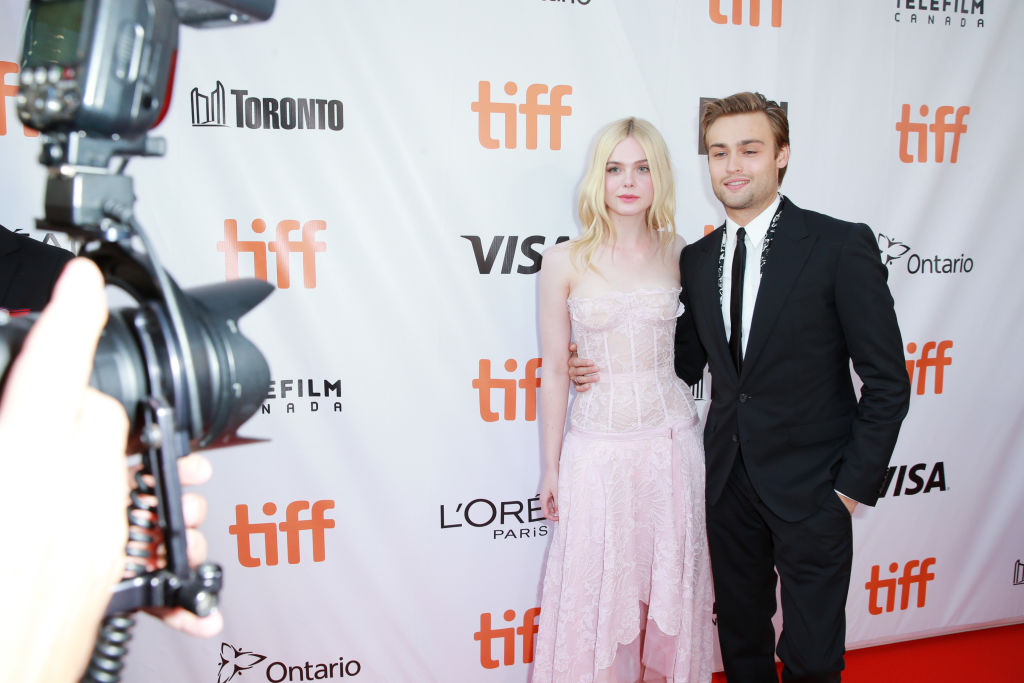 Fanning was the first star to be signed on for the movie and director Haifaa Al-Mansour said she started her search for someone who had the right chemistry with her. So what got Booth the role? According to him, it was partially his personality and chemistry with Fanning.

“I think there was something in my energy that [Haifaa Al-Mansour] liked. She says that my nervous energy, which I don’t necessarily see but yeah. I’m always moving around,” Booth joked with The Cheat Sheet. “She kind of liked that for Percy.”

He then talked about meeting his co-star for the first time. “I just got into the room with Elle at the production office,” said Booth. “We just hit it off. We got on really well. You know when you meet someone straight away it’s just very easy and she made me laugh.”

Next: Booth was impressed by Percy for this one thing.

2. He said he was impressed by Percy sticking to his ideals 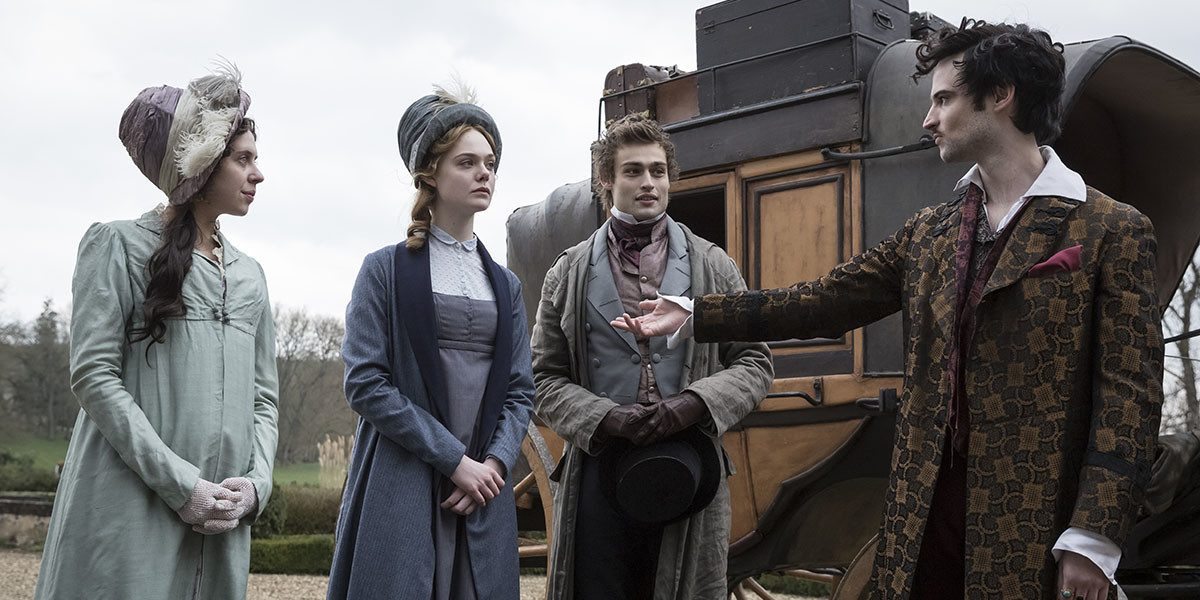 When asked if he was shocked by his character, Percy, being into things like free love and making unpopular choices at the time, he said he had a different reaction.

“I was impressed that he stuck by his ideals as strongly as they did because they actually destroyed everything,” Booth told The Cheat Sheet. “He lost his family. It led to his ex, well, his wife drowning herself, losing a baby. All these decisions his own health, his addiction to opium.”

Next: This is what Booth said about his attempt to get Game of Thrones secrets out of Maisie Williams.

3. Booth didn’t get any Game of Thrones spoilers from Maisie Williams 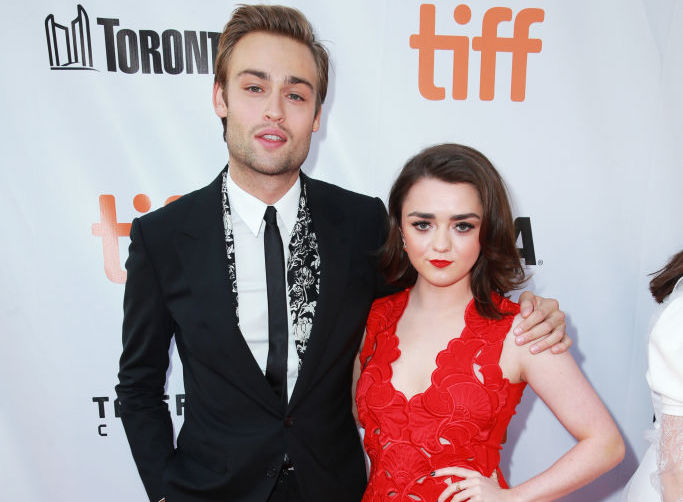 He enjoyed working with the GoT star. | Rich Fury/Getty Images

Maisie Williams plays Isabel Baxter in the movie. So did Booth try to get any spoilers out of her?

Next: This is the downside to having Game of Thrones actors as friends. 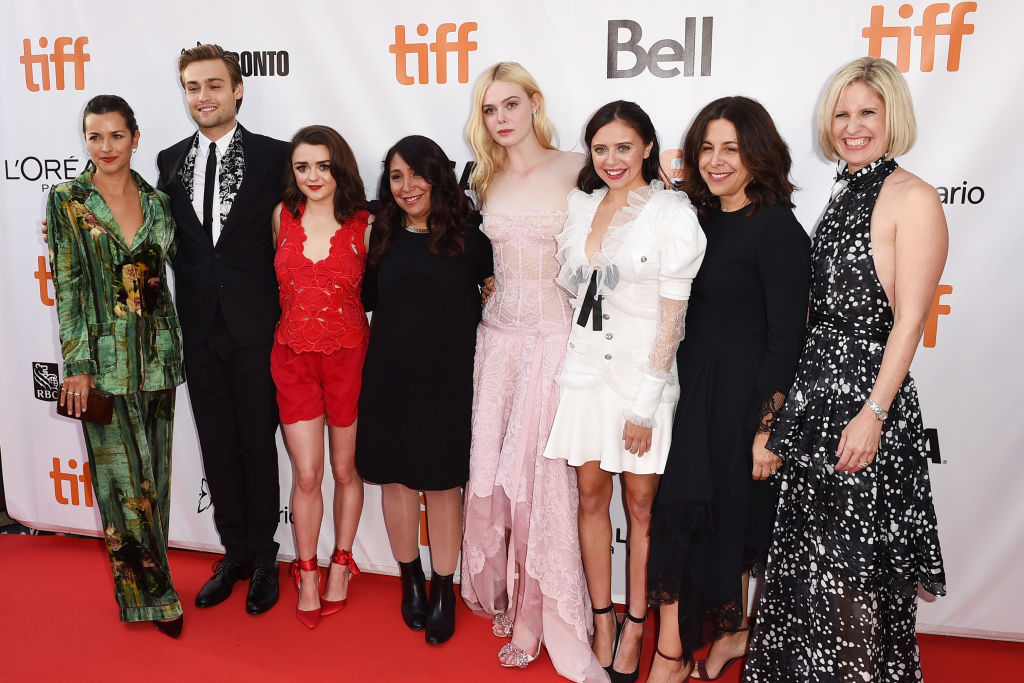 He knows a lot of British actors who are on the show, in addition to Williams. | Kevin Winter/Getty Images

The actor revealed his friends has spoiled the show in many accidental ways.  “It’s funny because Game of Thrones is like it has so many British actors in it. I know so many of them. [They] are my friends. I was late to the show and I wanted to start watching,” Booth said.

He added,“I always knew what was going to happen whenever someone’s hanging out again and like hanging around then they’ve been f*cking killed or something.”

Next: You’ll never guess how Booth figured out this Game of Thrones’ character’s fate. 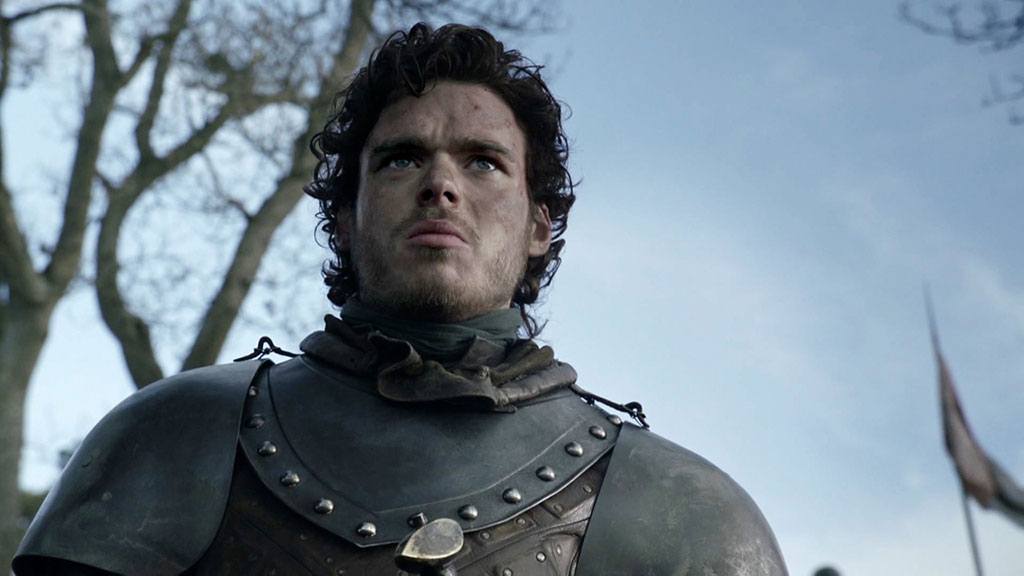 He’s friends with the actor who plays Robb Stark. | HBO

The actor said one Game of Thrones plot line that was spoiled for him was about Robb Stark’s fate.

As Booth revealed, “Richard Madden is one of my great friends whose played Robb Stark, King of the North and I was like ‘Wait why you’re not working on Game of Thrones anymore?’ I was like ‘What’s going on? Oh he’s died?'”

Next: This is what Booth said about how dyslexia impacted his role.

6. Booth reveals his dyslexia made it harder to prepare for the role 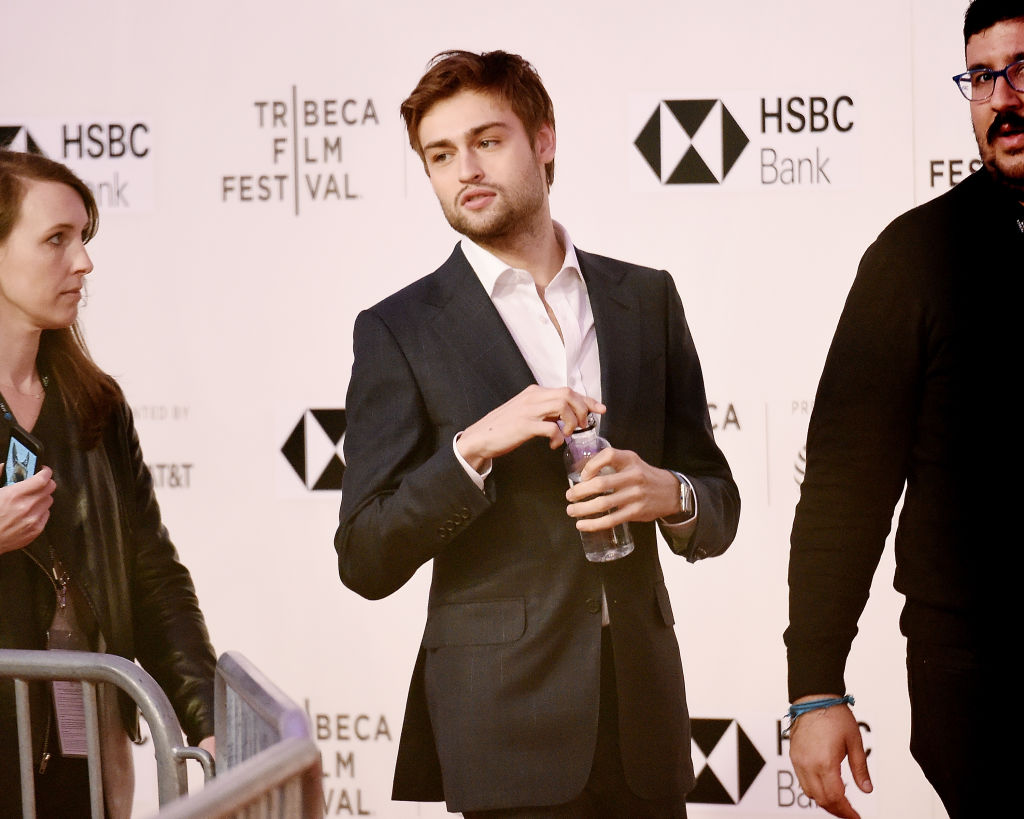 He read a book in preparation. | Nicholas Hunt/Getty Images for Tribeca Film Festival

Since Percy Shelley was a writer. that meant Booth had to do a lot of reading to prepare for the role.

“I do as much backstory reading as possible. There was a great 800-page long biography on Shelley so I read that while I was in India before. So I sat there and I read it. I’m dyslexic so it took quite a long time,” he explained.

Next: This producer likened Mary and Percy to this famous couple. 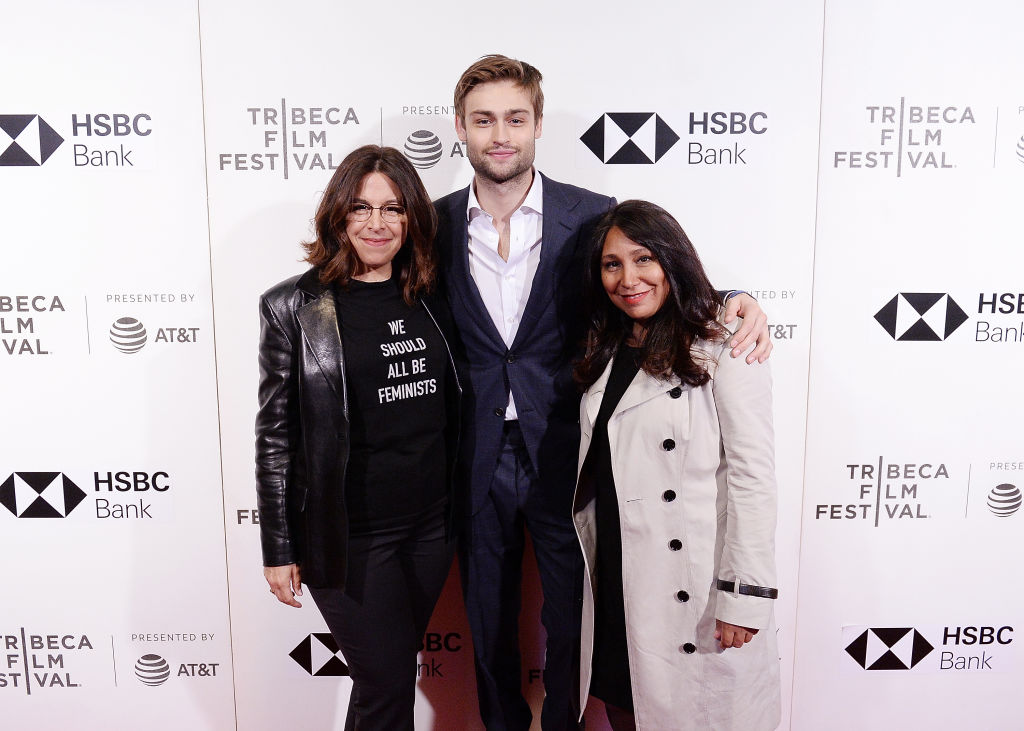 The movie is less focused on Mary Shelley writing Frankenstein and more focused on her relationship with Percy Shelley for a reason.

“It was really important to us that we grounded it in a reality that was relatable,” explained producer Amy Baer to The Cheat Sheet. “We talked a lot about Sid and Nancy. The Sid and Nancy in the ‘80s were this combustible couple. In many ways that’s who Mary and Percy were at that time. They were sort of flying against convention and sort of the punk rockers, the rebels, or whatever you want to call them.”