The Batman will be a part of the DC Extended Universe after all.

On Wednesday, news broke that The Batman director Matt Reeves had said that the movie would be standalone and would not be a part of the DC Extended Universe. The fact that this came right after the announcement that Warner Bros. was working on a Joker movie that had nothing to do with the Extended Universe led many fans to conclude that DC was losing interest in the whole cinematic universe idea and was gravitating towards standalone adventures.

But on Twitter on Thursday, Matt Reeves clarified that The Batman actually is a part of the DC Extended Universe. What he meant was that the movie will be standalone in the sense that it won’t be bogged down with cameos and plot points that are intended to set up future movies.

In my comments from a while back about not being part of the DCEU, I was talking about The Batman being a story specifically about Batman…

…not about the others in the Universe. That it wouldn't be filled with cameos servicing other stories — that it would be a BATMAN story. 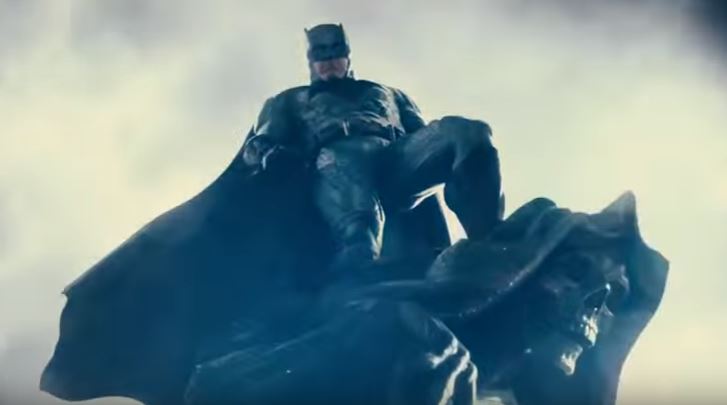 The Reeves quote that set off this firestorm was given to KCWR in July. Reeves said, “When [Warner Bros.] approached me, what they said was: ‘Look, it’s a standalone, this isn’t part of the extended universe.'”

From that quote, it’s clear why a lot of fans thought Reeves meant that The Batman wasn’t a part of the DC Extended Universe, but it looks like what he actually meant was that The Batman will be more like Wonder Woman and less like Batman v. Superman: Dawn of Justice in that it will mostly be a self-contained story and not a chapter in a larger franchise.

But Warner Bros. is still working on at least one movie that takes place outside of its DC Extended Universe. Earlier this week, Deadline reported that the studio is making a Joker origin story movie under a new banner that will “expand the canon of DC properties and create unique storylines with different actors playing the iconic characters.” Jared Leto will not play The Joker in the movie, but he will return as the character in Suicide Squad 2 and a movie about The Joker and Harley Quinn.