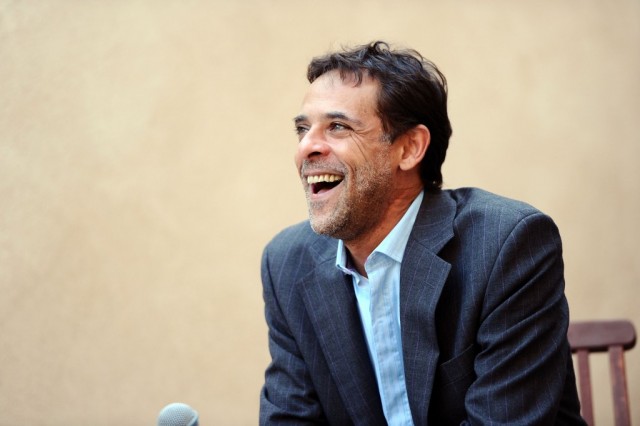 Siddig is an experienced actor in the theater, having learned his craft in the competitive theater world of London. He’s also very familiar with both science fiction-fantasy and the small screen. Siddig’s breakout role was playing Dr. Julian Bashir on the series Star Trek: Deep Space Nine during the mid-1990s. Since that show ended in 2000, Siddig worked extensively in film and theater before returning to TV with a recurring role on 24 in 2007.

Doran Martell is the Prince of Dorne, the father of fellow newbie to season five Trystane Martell, and older brother of Oberyn Martell, who had an unfortunate accident in the fourth season. Doran is described as a cautious and thoughtful man whose sickness with gout leaves him bound to a wheelchair. This makes his family consider him weak, but the other lords of Westeros aren’t so quick to underestimate him. 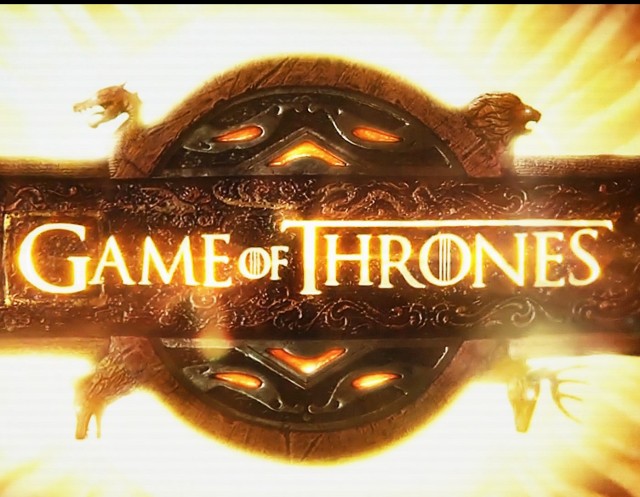 Sebastian is a new face who will be seen in the upcoming adaptation of best-selling Anita Diamant novel The Red Tent, based on the life of minor Biblical character Dinah, the daughter of Jacob and sister of Joseph. He also will appear in the upcoming action comedy Barely Lethal alongside Hailee Steinfeld and Jessica Alba — a film about a 16-year-old international assassin who fakes her own death in order to attend high school and have a normal teenage experience.

Trystane Martell, the youngest son of Doran, doesn’t have a major role in the novels. Since author George R.R. Martin and the show’s creators take liberty with what happens in the books and what happens on the show, Trystane could end up playing a bigger part in season five than he does in the novels. 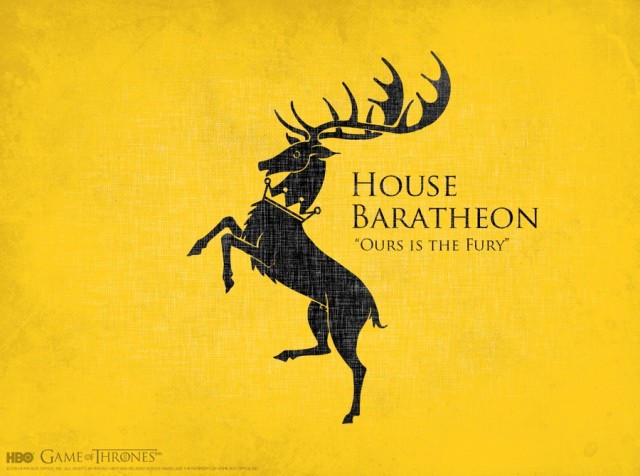 Nell Tiger Free is another up-and-comer. A 14-year-old British actress with little experience, Free has also been on the TV movie Mr. Stink and the TV series Endeavour. Other than those small parts, Free is brand new and will certainly gain some valuable experience working on HBO’s most popular show at the moment. She’ll be replacing Aimee Richardson, who played Myrcella previously in the show.

Myrcella Baratheon is a princess who’s considered to be a sweet and innocent girl. In the fifth season, she’ll show up in Dorne, where she was sent earlier in the series as a part of a marriage pact between the Baratheon family and the House Martell. 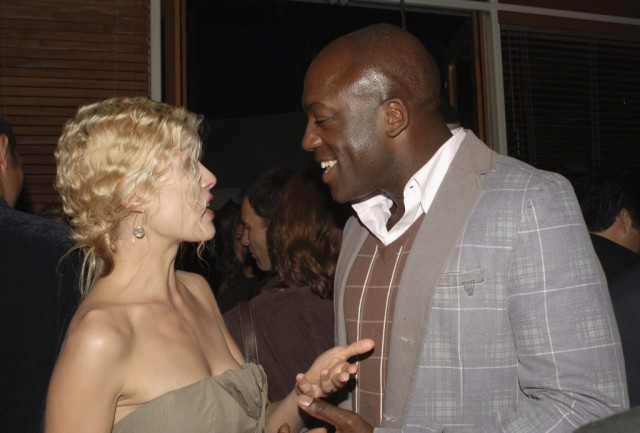 Oparei may be best known for his roles as Gunner in Pirates of the Caribbean: On Stranger Tides and Thundarian on Your Highness. The experienced theater actor has also been in a huge variety of movies and television series over the course of his career, from the stylized musical Moulin Rouge! to the third Alien film.

The imposingly tall and strong Oparei is perfect for the part of Hotah, the captain of Doran Martell’s guards. He was trained by the elite militant group the Bearded Priests of Norvos, and the actor will likely have to wear a long white wig for the part. Hotah faithfully serves Doran, but finds Dorne a horrible place in almost every way, from the food to the climate to the women. 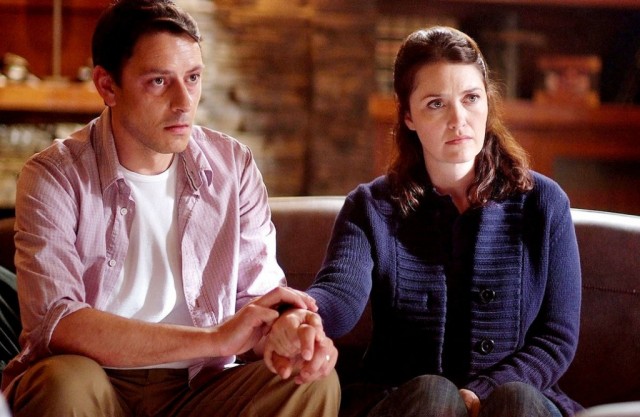 Cilenti is an English actor best known for his roles in the Nicholas Cage thriller Next, the Johnny Depp Hunter S. Thompson adaptation The Rum Diary, and the thriller The Fourth Kind. Game of Thrones is certainly one of the most thrilling shows on television, so Cilenti’s experience in the genre should be helpful for keeping viewers on the edge of their seats in the fifth season.

Yezzan is described in the novels as being so obese he can no longer stand, with yellow eyes and the constant reek of urine. It’s going to take some serious work from the makeup team to make the attractive Cilenti into the foul creature that is Yezzan. 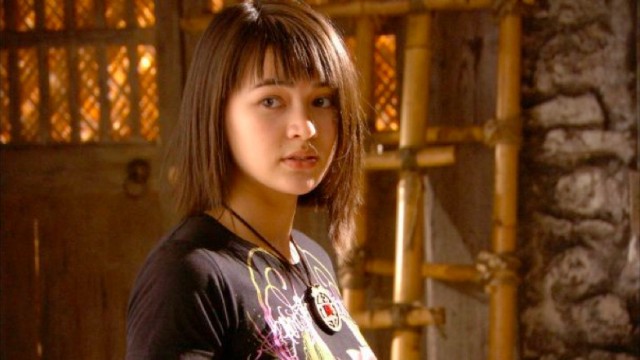 Henwick is a British actress known for her roles on the BBC legal drama Silk and the fantasy TV series Spirit World. Her work with both fantasy material and television will be useful on Game of Thrones, but the young actress is for the most part relatively unknown.

Nymeria Sand is one of the Sand Snakes, Oberyn Martell’s eight illegitimate daughters whose nickname stems from his own nickname of the Red Viper. Nymeria is considered to be the most beautiful of the sisters, a high-class young woman who impresses with her refinement and elegance, but still considered to be deadly. 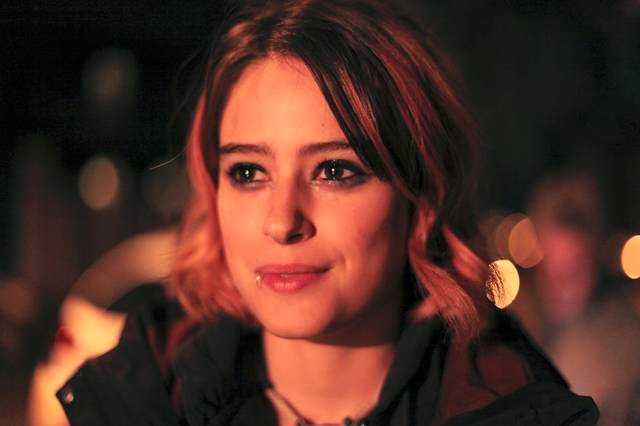 Laurenti Sellers is an Italian-American actress who has done the majority of her most notable work in Italian film. She has won various awards in Italian cinema, including the prestigious Nastro d’Argento award for “Most Promising Young Talent” for her role in the widely praised film Buongiorno Papa, in which she played the lead role opposite Raul Bova. In the clip played at Comic-Con, she showed that she’s been preparing for her part as Tyene Sand by practicing wielding double daggers.

Tyene Sand is another of the Sand Snakes, whose biggest strengths include herb cultivation and making poisons — a bit of knowledge she might have gotten from picking her father’s brain. She seems to have a kind personality, but she is thought of as being particularly treacherous. 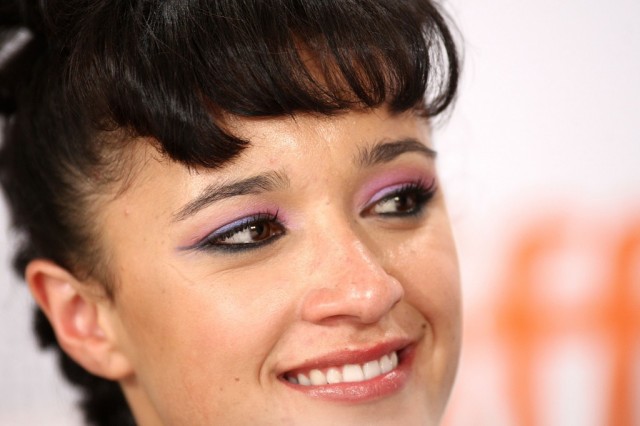 Castle-Hughes is a young, Australian actress best known for her roles on Star Wars: Episode III and the acclaimed film Whale Rider, which earned her an Oscar nomination for best actress in her first ever movie role. Those two films show that Castle-Hughes is capable of both serious acting and understanding the science fiction-fantasy genre, both aspects that will aid her performance on Game of Thrones.

Of the Sand Snakes, Obara is the fiercest warrior, well-trained in the martial arts. In the novels, the Sand Snakes conspire to get revenge for their father’s death, something that will likely be played out in the fifth season and will be a fun chance to see these three young, talented actresses working together and keeping tensions high. 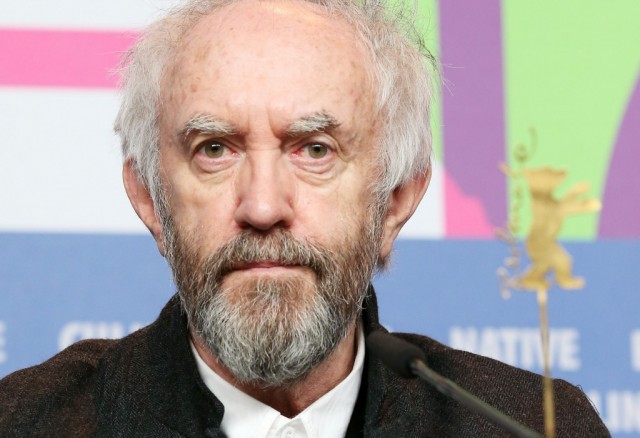 Jonathan Pryce is a renowned English character actor known for his roles in the Pirates of the Caribbean franchise, the villain in the eighteenth Bond film, Tomorrow Never Dies, and movies by Terry Gilliam, including The Adventures of Baron Munchausen and Brazil.

Pryce described High Sparrow in the Comic-Con clip as a “new and fascinating character.” High Sparrow is the current High Septon of the Faith of Seven, or for those not familiar with Game of Thrones mythology, the leader of the dominant religion within the Game of Thrones world. He is described as an austere, monk-like man who is completely devout and strong-willed. It’s probably about time the ruckus of the last four seasons got his attention.

You can catch some of these new characters the trailer for Season 5 below:

in HBO’s short featurette on the creation of the weapons for the new characters from Dorne. See that below: