Meet the Finalists for the Han Solo Movie

In a perfect world, Disney would be able to go back in time and bring back a younger version of Harrison Ford to play a young Han Solo in their upcoming Star Wars anthology film. But since we don’t have time machines (that we know of), and it’s all systems go on the 2018 release, we’ll have to make do with a new young actor. The Internet has been buzzing for months about who could possibly fill Ford’s shoes as information about top secret auditions and screen tests have leaked over the last few weeks. All told, Disney has reportedly seen 2,500 actors for the role. In March, we got word that Disney has narrowed down the list to three actors.

[Update, 4/14/16: Added unconfirmed rumor that Alden Ehrenreich is the frontrunner for the role.] More recently, an insider source cited by Deadline has claimed that Alden Ehrenreich is the most likely actor to win the role. However, until that rumor is officially confirmed by Disney, there’s still a chance that one of these other young men could take the reins as our favorite Star Wars scoundrel. Here are the three rumored finalists to play Han Solo. 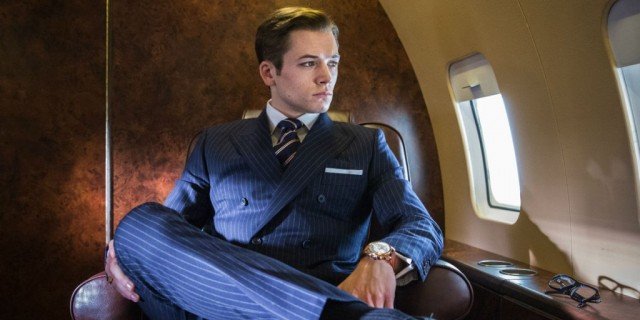 We know him from films like Kingsman: The Secret Service, Legend, and as the titular character in last month’s critically acclaimed Eddie the Eagle. He’s earned praise for his performances in the indie film Testament of Youth and the British TV drama The Smoke. And he was a top contender for the titular role in the Spider-Man reboot – at least, if you ask the Internet. But this 26-year-old Welsh actor hasn’t broken through to full-fledged mainstream success – at least, not yet.

In many ways, he seems like a reasonable, if not revolutionary, choice to play a younger Han Solo. He possesses many of Harrison Ford’s qualities – he’s brought intelligence and confidence to many of his previous roles, key characteristics for a man who will one day be an Alliance leader. He’s got charisma in spades – something that Solo never lacks, even when he’s at his grumpiest. And Egerton has been praised by critics for his “offbeat charm,” which is a must-have quality for any Han Solo-to-be. 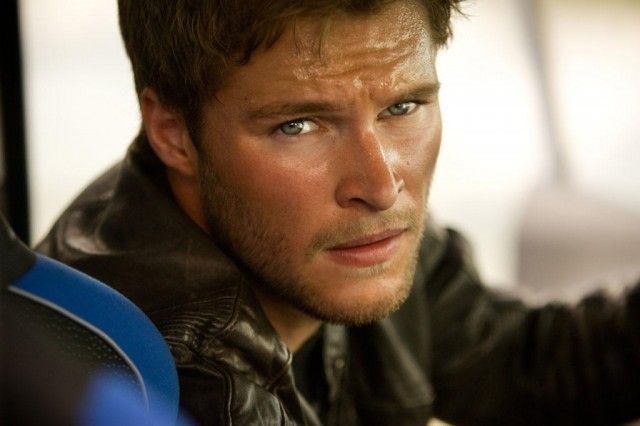 This 24-year-old Irish actor already has one big-budget franchise under his belt; he starred as Shane Dyson in 2014’s Transformers: Age of Extinction. He’s also appeared in a handful of other films, including Delivery Man, Macbeth, and Room director Lenny Abrahamson’s What Richard Did. There’s no question that Jack Reynor looks the part – and has the acting chops to pull it off. And given recent interviews, in which he’s surmised that he wouldn’t try to imitate Harrison Ford’s iconic Han Solo performance, he’s clearly got the smarts for the role, too. Whether he’ll win out over his other competition remains to be seen. 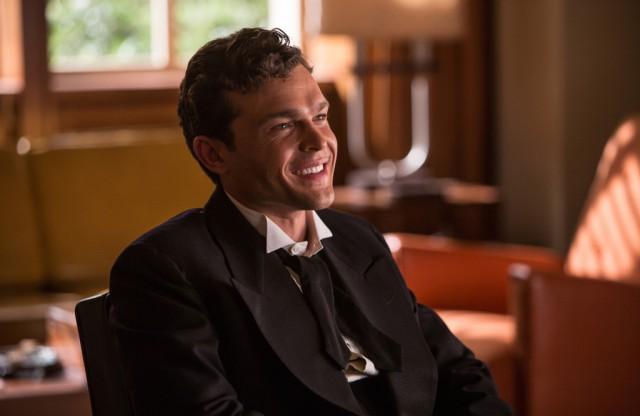 This 26-year-old Los Angeles native is likely the least well known of the Han Solo finalists. But what he lacks in name recognition, he makes up for in pure appeal and acting prowess. Alden Ehrenreich earned major critical kudos for his scene-stealing performance in the Coen Brothers’ most recent film, Hail, Caesar! He’s also appeared in the indie thriller Stoker and Woody Allen’s Blue Jasmine.

Ehrenreich’s other claim to fame? He landed his role in Francis Ford Copolla’s 2009 indie Tetro after Steven Spielberg witnessed him performing in a friend’s bat mitzvah video and tracked Ehrenreich down for his longtime friend. His discovery feels at least a little reminiscent of Harrison Ford’s rise in Hollywood via a non-acting connection with Coppola,  which could make for some great reflections on Hollywood symmetry if he lands the role.