Meghan Markle Might Not Give Birth at the St. Mary’s Hospital Lindo Wing — Here’s Why

2019 will bring some big changes to the Duke and Duchess of Sussex’s life. Not only are they moving to a new home away from the hustle and bustle of the city (and the royal family’s headquarters), but they are also expecting their first child together, due sometime in early spring. In addition to their life changes, Meghan Markle might switch up her royal birth plan, too. Ahead, we share why some believe the duchess won’t give birth at the St. Mary’s Hospital Lindo Wing like the royal women (including Kate Middleton) before her. 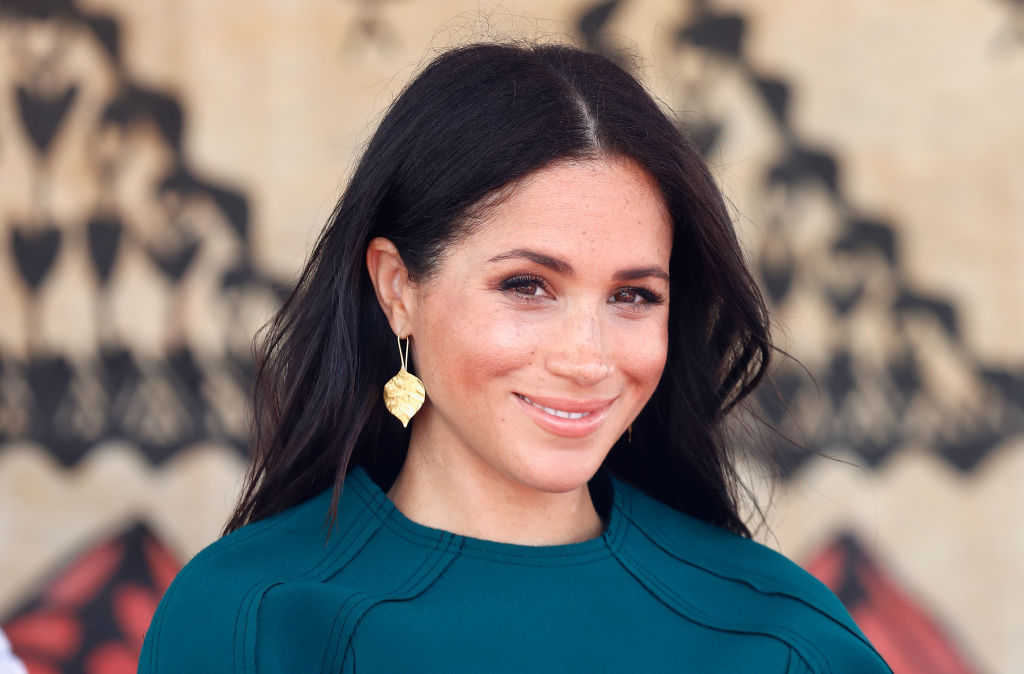 It should come of no surprise that Meghan Markle has to follow some strict royal pregnancy rules. However, the duchess tends to break from tradition and, given her husband’s lower ranking, has a lot more say in her birth plan, unlike other royal women (like Princess Diana and Kate Middleton), who both carried future kings. Will Meghan Markle give birth at St. Mary’s Hospital? Some royal experts think she could stray from past royal traditions and ditch the Lindo Wing altogether.

In early 2019, Prince Harry and Meghan Markle plan to move to their newly renovated 10-bedroom home — aka, Frogmore Cottage — on the Windsor Estate (just down the road from where they said “I do” in May 2018). And, although the duchess plans to work well into her pregnancy (which means she will spend lots of time in London), she could give birth closer to her new home — or in her new home.

Some suggest Meghan Markle has toyed with the idea of a home birth. She also might want to have her baby prince or princess naturally. According to some reports, the Duchess of Sussex has read up on various natural birth techniques, including hypnobirthing, which Kate Middleton used during all three of her births. If Meghan Markle opts out of the home birth but wants to stay close to her new home, she could deliver her first child at a nearby hospital, perhaps even The Princess Margaret Hospital, which is a short six-minute drive from Windsor Castle.

The place of birth could also impact the public introduction. Usually, when a royal baby arrives, the mother and father greet the public outside of the St. Mary’s Hospital Lindo Wing for an official photocall. However, Prince Harry and Meghan Markle could opt out of the introduction and release photos instead. The two allegedly have plans for a quieter — read: more private — life for their children, so an official introduction could be out of the picture.

When will Meghan Markle go on maternity leave?

Like most royal women, Meghan Markle will go on maternity leave. However, we can expect to see the Duchess of Sussex working until as close to her due date as possible. Her Royal Highness apparently told palace aides that she does not wish to slow down her schedule and take time off early, ahead of her baby’s arrival. She will likely continue working until the spring.

Following her son or daughter’s arrival, Meghan Markle will remain on maternity leave for a few months (at least). Some believe the Duchess of Sussex could have a longer maternity leave than her sister-in-law, Kate Middleton, since she and Prince Harry are lower on the line of succession and, therefore, have less royal responsibilities.