When Will Meghan Markle Go on Maternity Leave?

By now, the Duke and Duchess of Sussex aren’t the only ones anticipating the arrival of their first-born son or daughter — the rest of us can hardly wait, too. But, although their lives are about to change tremendously, Meghan Markle is in no rush to slow her royal engagements, meetings, and other responsibilities.

When will Meghan Markle go on maternity leave? Keep reading to find out what we know about her time off, including when she will likely put a hold on her calendar. 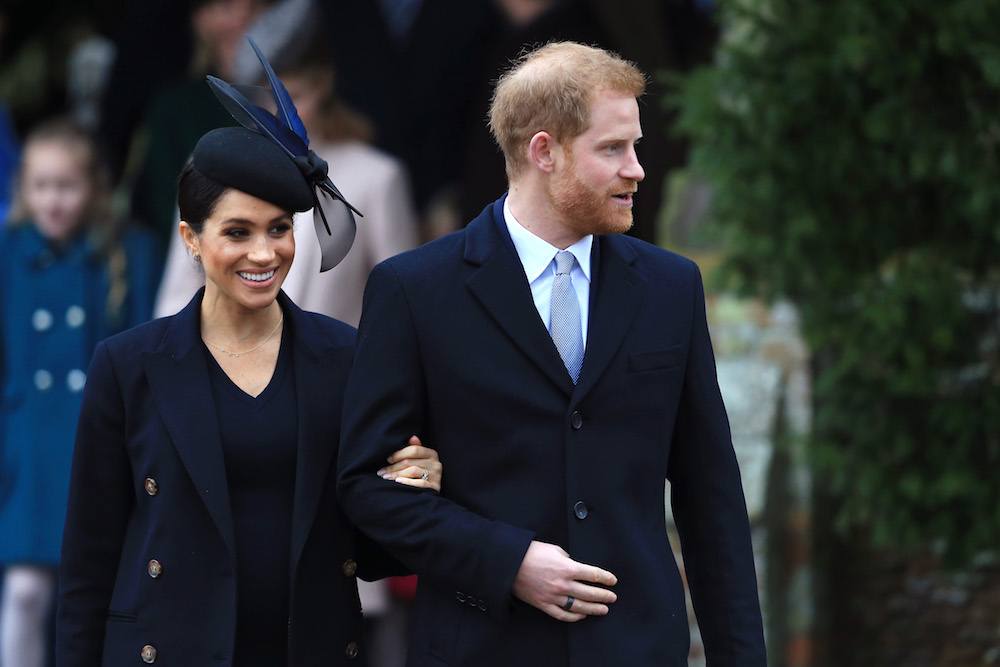 The arrival of Prince Harry and Meghan Markle’s royal baby is the most anticipated royal event since their wedding in May 2018. And while we are sure the Duke and Duchess of Sussex are eager to start this next chapter — they are even moving into what will be their family home early this year! — they haven’t stopped working. And, as it turns out, the duchess might not put a hold on her royal agenda until her due date (or the days leading up to it). Apparently, Meghan Markle informed palace aides that she plans to work until as close to her due date as possible. That means, should the duchess go M.I.A. at the end of winter or early spring, we could be on royal baby watch. 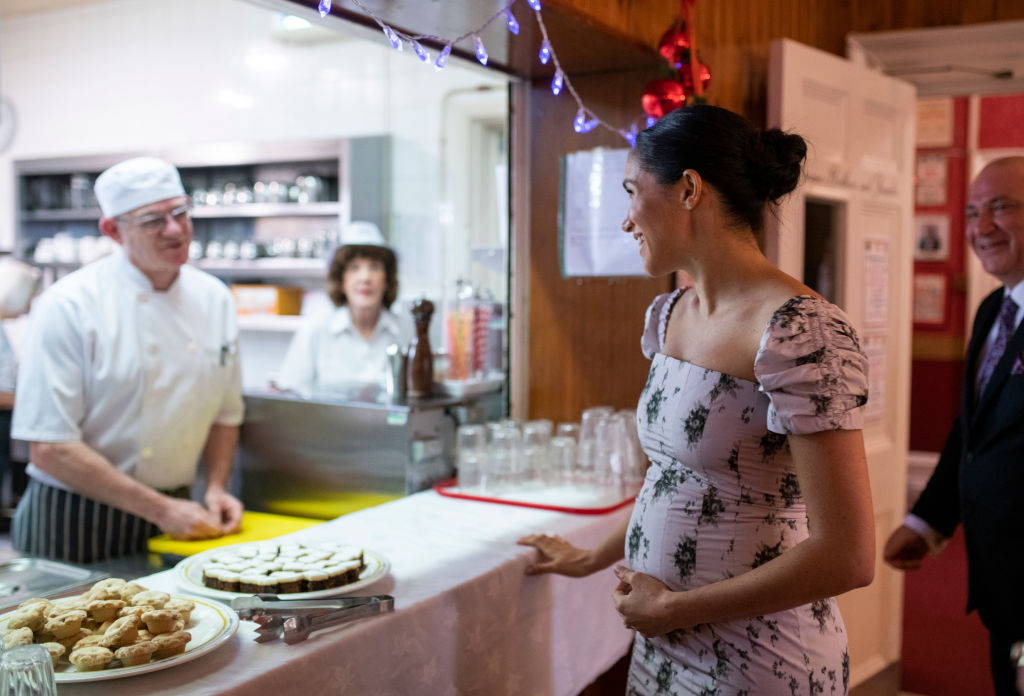 The Duchess of Sussex wants to work until her due date. | Geoff Pugh- WPA Pool/Getty Images

Meghan Markle’s maternity leave plans don’t end there. In addition to her start date, some suggest the duchess could take a longer leave than her sister-in-law, Kate Middleton, did with her three children. Because Prince Harry and Meghan Markle are lower on the succession line, they are not required to be present for certain events, engagements, and so on. That, as a result, could buy them more time to spend with their new baby prince or princess.

Prince Harry will likely return back to work sooner than Meghan Markle, as his leave is probably shorter and he might important work to tend to in the first few months of their baby’s life.

Unlike Kate Middleton, Meghan Markle could deliver her baby at her new home, Frogmore Cottage. The duchess has reportedly looked into natural birthing techniques, including hypnobirthing — which Kate Middleton used during all three of her deliveries.

Hypnobirthing is a labor and delivery technique that utilizes certain breathing exercises, visualization, and relaxation.

A change of scenery

Royal experts also believe she might welcome her first-born in a different hospital — possibly one that is closer to their new home in Windsor. In the past, royal women have welcomed their bundles of joy in the Lindo Wing at St. Mary’s Hospital. But, since Prince Harry and Meghan Markle will be living in their new home by their baby’s arrival, they could deliver their son or daughter closer to home. The Princess Margaret Hospital is a short six-minute drive from Windsor Castle, which is close to Frogmore Cottage.

Prince Harry has been vocal about his wish for a more normal life. And, now, he might be able to give that to his son or daughter. While Baby Sussex will still be royal, he or she could grow up in a more normal setting — which is why the Duke and Duchess of Sussex chose to move away from the hustle and bustle of Kensington Palace.

With that said, should Meghan Markle give birth in Windsor or at home, it is likely they won’t give the public an introduction like Prince William and Kate Middleton (and other royals) did. Instead, the palace will post an announcement and Prince Harry and Meghan Markle might share a photograph.