Prince Harry and Meghan Markle may live in the public eye, but they try to keep their private lives a little bit hidden, too. When the pair announced that they were expecting a little bundle of joy, they only said the baby was due, “in the spring” rather than revealing the exact due date. But as of January, we’ve learned a few more details about the new baby.

Recently, the pair clarified exactly when we can expect the newest member of the British royal family to arrive. 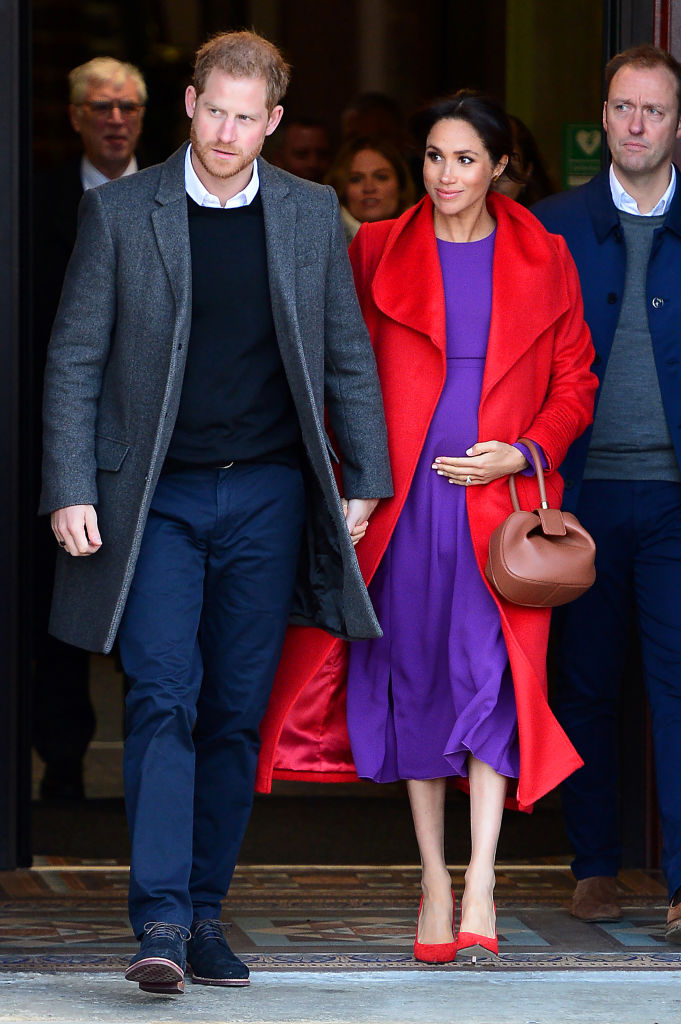 What did Meghan Markle say about the pregnancy?

The Duke and Duchess of Sussex were visiting the town of Birkenhead on their first public appearance of 2019. Spectators couldn’t help but notice that Markle had traded her signature dark apparel for a more vibrant, colorful look. The Duchess wore a purple Babaton by Aritizia dress under a red coat by Sentaler with a belt around the waist to accentuate her cute baby bump. Meanwhile, her husband stuck with a more neutral look.

One bystander named Carla Gandy was there with her 4-year-old daughter. She told People, “We asked her how her pregnancy was going and she said she was six months and she tapped her tummy.”

Another anonymous fan relayed her conversation with Markle, “She said her pregnancy had gone so quickly. I asked her how she was coping on those high heels. She said, ‘One day at a time!’” 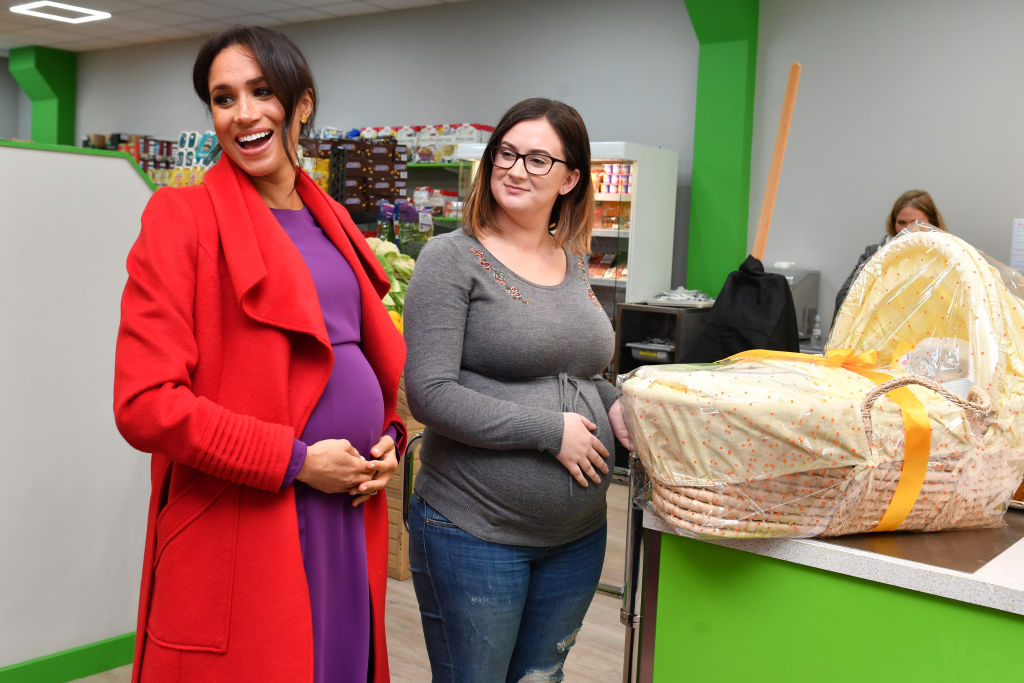 When is the next royal baby due?

While Meghan Markle and Prince Harry are still staying mum on the exact date the baby is due – which may not matter anyway since only about 5% of women deliver on their due date – the Duchess did confirm that the date will be in late April or early May. This clarifies when we can expect the baby since originally the Royal Palace only said the due date was in “spring 2019.”

One royal blogger made the observation that Markle has started wearing stacked birthstone rings that might indicate a May due date. She’s been spotted wearing her own August birthstone, blue sapphire for Prince Harry’s birthday in September, and emerald for May. Still, the emerald most likely represents the couple’s wedding date for now. (The April birthstone is a diamond). 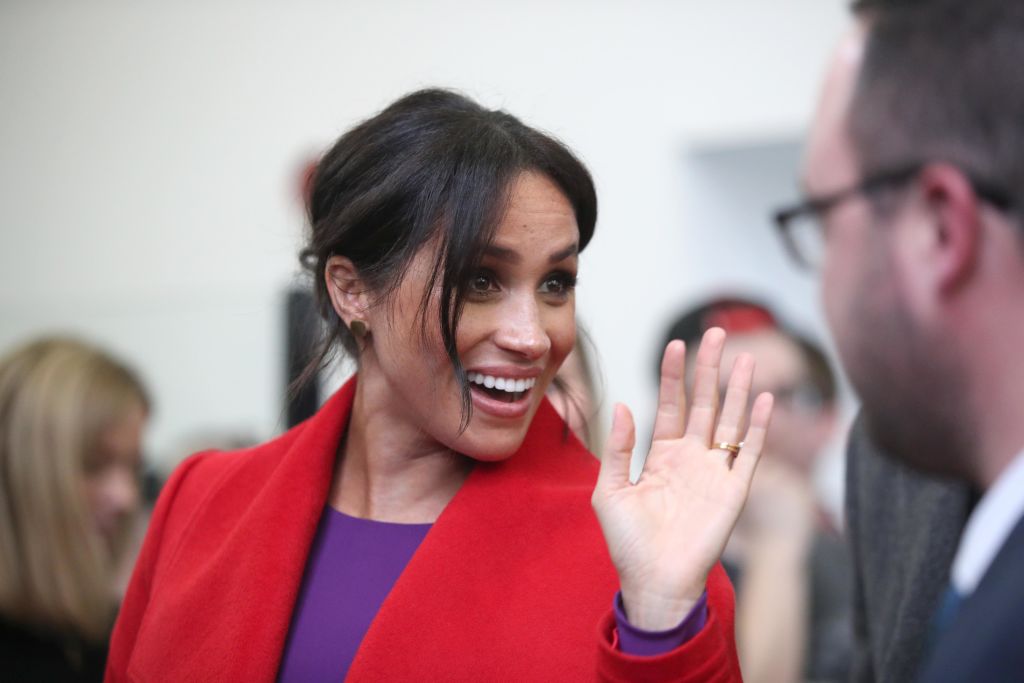 What is the baby’s gender?

One thing no one knows? Whether the next royal family member will be a boy of a girl. Meghan Markle and Prince Harry are choosing to be surprised and won’t find out the baby’s gender until he or she is born.

Regardless of what they have, the name will probably be traditional just like all other royal babies.  According to People, Victoria, Alice, and Elizabeth are all good options if the baby is a girl. Albert, Arthur, and Alexander are top contenders for boy names. The Duke and Duchess of Sussex may also choose to honor the grandparents by including Diana or Charles in the name.

Now at least we know when the baby will come – not much longer now!