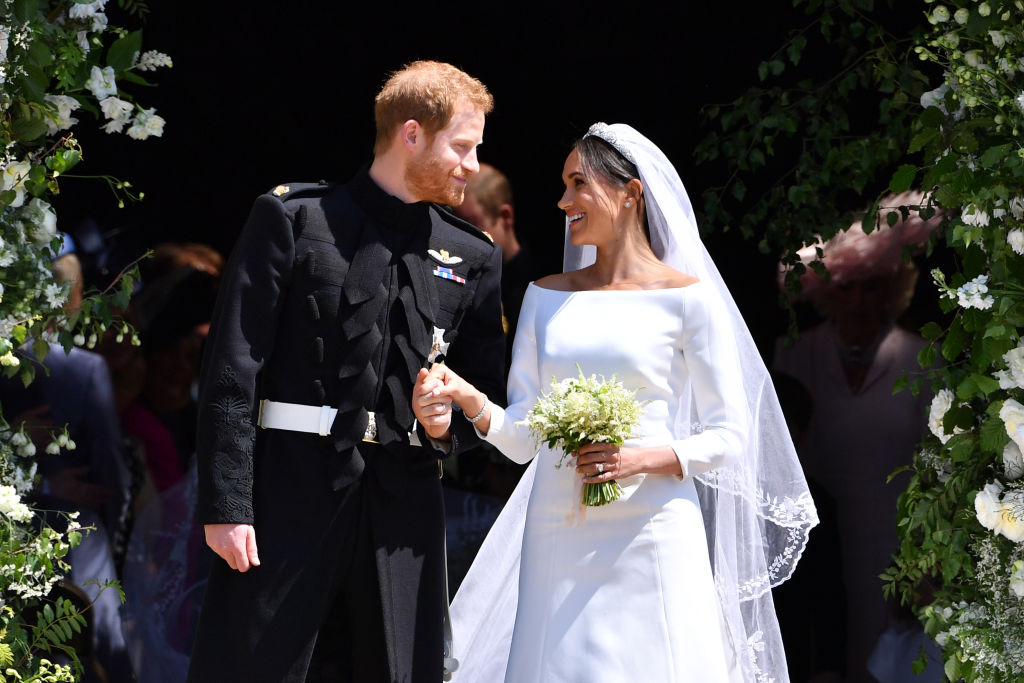 Nearly one month after the royal wedding between Meghan Markle and Prince Harry, the actress’ father opened up about everything from not being able to walk his daughter down the aisle to those staged paparazzi photos.

In the interview with Good Morning Britain, Thomas Markle Sr. discussed how the couple reacted when he told them he couldn’t make it to England to see them get married. “They were disappointed. Meghan cried, I’m sure, and they both said ‘Take care of yourself, we are really worried about you,'” he recalled.

Just a few weeks before the royal affair, allegations surfaced that the 73-year-old staged paparazzi photos which showed him prepping for the royal wedding. In the pics, which were taken near his home in Rosarito, Mexico, he was seen getting fitted for a suit, reading up on British history, and looking at online stories about his daughter and the prince. 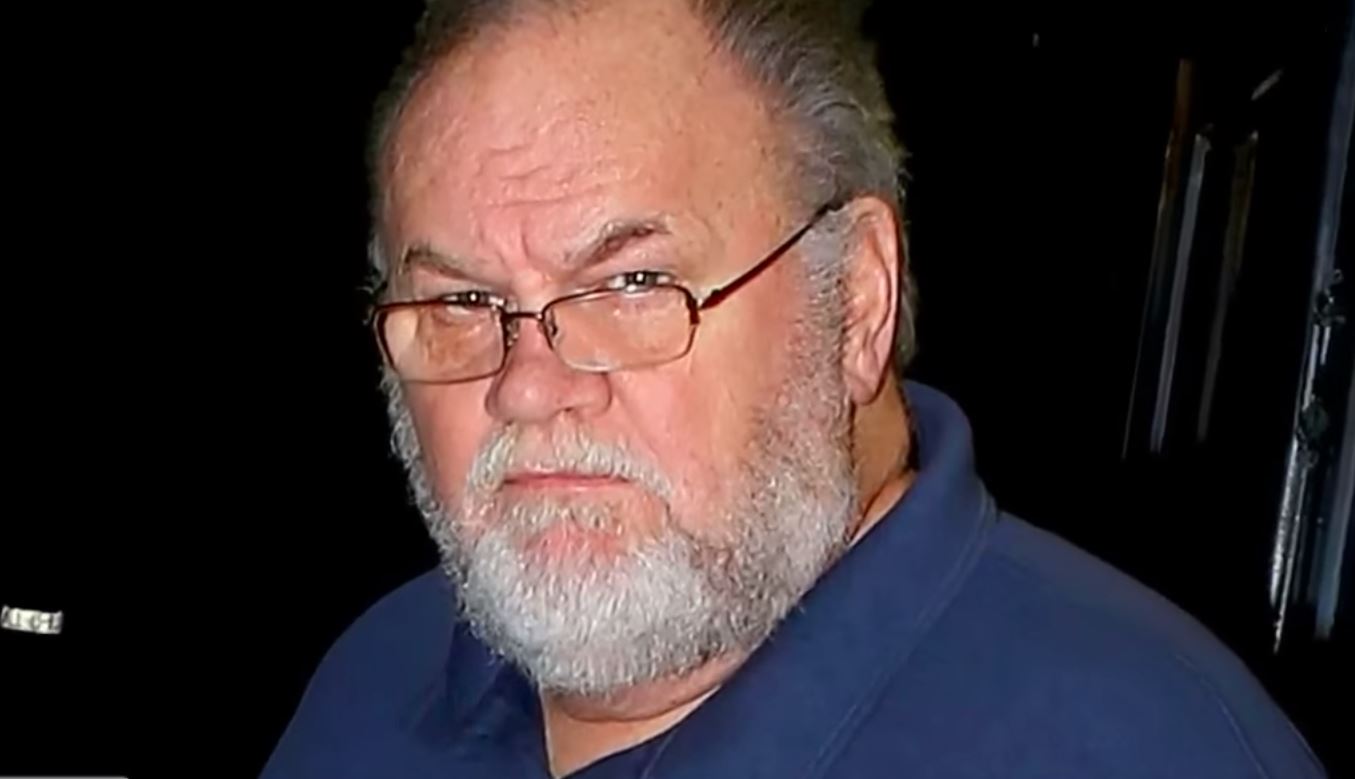 Despite the embarrassing scandal, Markle Sr. insisted that Meghan and Harry were “forgiving” and still wanted him to attend their nuptials. In the days following the news though, he had a serious health scare and questions began to arise about whether he’d be able travel abroad for the wedding. “The truth is that I couldn’t get over the fact that that had happened. I’ve got a bit of a heart condition and this pushed me a little further to the point where I had heart palpitations,” he admitted. “I had to go to the hospital. I had a heart attack.”

Markle Sr., like millions of others, watched the royal wedding on television. He talked about what it was like seeing Prince Charles walk his daughter down the aisle. “I was very upset it wasn’t me,” he said, but added that the Prince of Wales was the perfect person to step in for him. “I can’t think of a better replacement than someone like Prince Charles. I was jealous … I wish it had been me but thank God he was there and I thank him for that.”

The former lighting director reiterated that he was very happy for the couple and revealed what he made Harry promise when the prince asked for his daughter’s hand in marriage. “You are a gentleman, promise me you will never raise your hand against my daughter and of course I will grant you my permission,'” he remembered telling Harry over the phone.

And, when it comes to the pair starting a family, Markle Sr. believes his daughter is ready to have kids of her own saying, “She’s wanted children for a long time … There’s got to be a child in the making somewhat soon.”

Markle Sr. also admitted that he hasn’t met any of the royal in-laws yet but hopes that he will be able to meet Queen Elizabeth II and the rest of the royal family in the near future. “It’s going to have to work out for them and me as well. I know they are very busy,” he said. “I would love to meet the queen. I have had respect for that woman since I was a child.”

The Duke and Duchess of Sussex have not commented on this interview.