Melissa McCarthy: How Much Is the ‘Bridesmaids’ and ‘The Heat’ Star Worth? 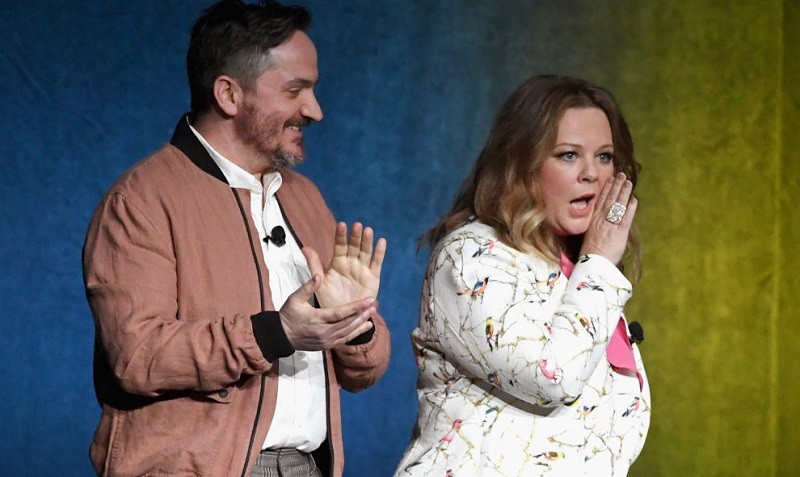 If you were a fan of TV’s Gilmore Girls, you got to know Melissa McCarthy as early as 2000, when the show began its run. McCarthy ended up appearing as Sookie St. James in over 100 episodes by the time the show’s run ended in 2007. It was easily her biggest break and most consistent work to date.

Prior to Gilmore Girls, McCarthy had several bouts of financial insolvency, and once spoke of a point when she had a bank account balance of about $5. But once she appeared in Bridesmaids (2011) and began work on TV’s Mike & Molly (2010-16), financial concerns became a thing of the past.

In fact, McCarthy has been among the top earners in Hollywood since 2015. As 2019 begins, she’s celebrating a Golden Globe Best Actress nomination for her performance in Can You Ever Forgive Me? and stands a good shot of landing an Oscar nomination as well.

Here are some of her biggest paydays in recent years and an estimate of her impressive net worth.

In 2016, McCarthy landed high up on the Forbes list of the world’s best-paid actresses. Over the prior 12-month span, she’d logged $33 million for her film and TV performances. McCarthy’s astounding earnings that year were second only to Jennifer Lawrence among actresses.

Getting there required quite a bit of work. It included a reported 10-figure payday for Ghostbusters as well as roles in Spy, Central Intelligence, and The Boss. McCarthy also logged credits (and checks) for her work in the director’s chair on Mike & Molly and for producing and screenwriting credits for The Boss.

The following year, juggling producer’s work on Nobodies and Life of the Party and acting work in a number of projects (including the Gilmore Girls reboot), McCarthy again posted an incredible year: $18 million. Looking at her payday for this past year ($12 million) and the way she’s eased into the producer’s role in recent years, it’s clear McCarthy has many years of high earnings ahead of her.

Not that her net worth needs to grow in the slightest. 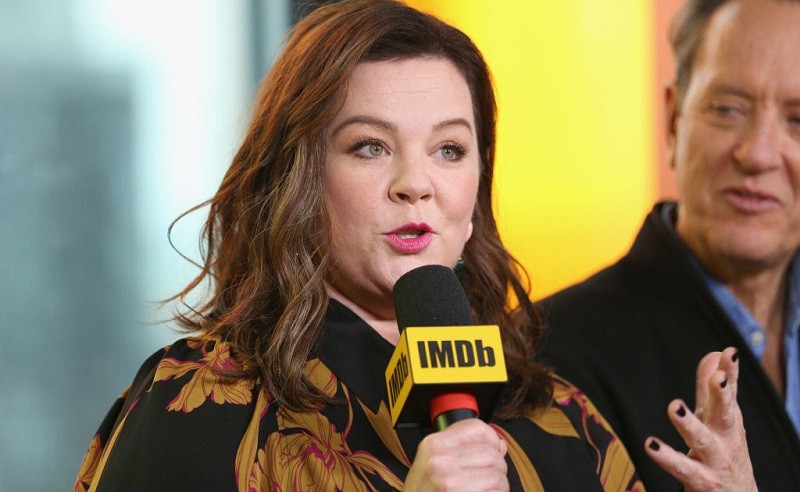 After McCarthy pays her taxes, takes care of her agent, and manages her other expenses, she still has plenty left over. Celebrity Net Worth pegged her fortune at $70 million, in fact. That impressive figure puts her ahead of most stars in Hollywood.

Given McCarthy’s range and expertise in developing film and TV productions from the ground up, it’s not surprising. Actors who show an ability to produce the work they perform in while developing other projects tend to end up with the more incredible levels of wealth a Hollywood career can provide. (See: Reese Witherspoon.)

With McCarthy’s performance in Can You Ever Forgive Me?, we’re getting the hint she’d like to take on meatier roles in dramatic films as well. Anyone who watches that picture will know she has no trouble carrying a drama as effortlessly as she has comedies in the past decade.