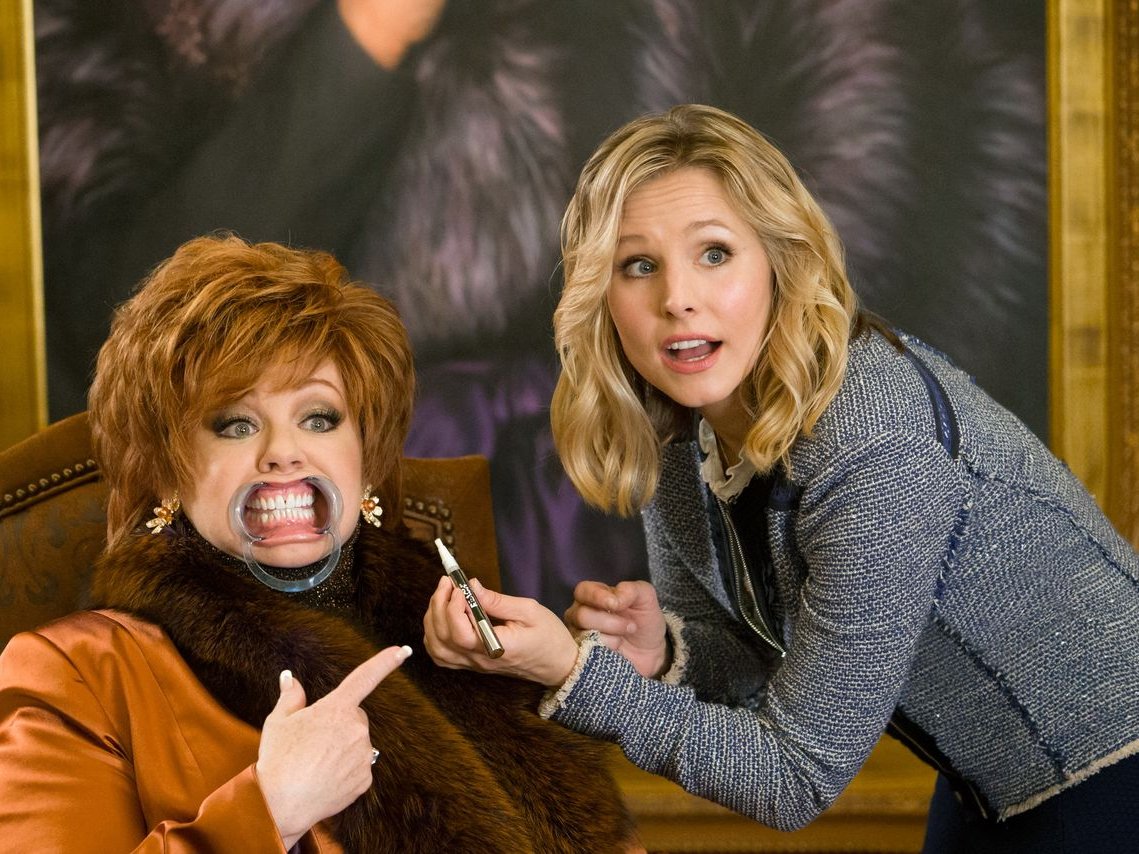 Melissa McCarthy has another box office hit on her hands, following a strong opening weekend for The Boss. Despite garnering terrible reviews, the R-rated comedy earned $23.5 million in its debut, narrowly taking the No. 1 spot from Batman v. Superman. With the movie marking McCarthy’s third No. 1 opening (after 2013’s Identity Thief and last summer’s Spy) and her fifth commercial success in a row, it’s clear that the actress is in the midst of a box office hot streak. Still, The Boss‘s critical pummeling begs the question: Does McCarthy’s box office power actually hurt her career?

Since 2011’s Bridesmaids, McCarthy has been one of the most in-demand actresses in Hollywood, with audiences eager to see her exhibit more of her comedic prowess on the big screen. But though the actress has had no problem lining up starring vehicles in the years since, her choices have even largely uneven, with each new flick proving to be hit-or-miss among critics and fans alike.

Case in point? Identity Thief and Tammy, released in 2013 and 2014, were both critically panned, earning a 19% and a 23% score on Rotten Tomatoes, respectively. The Heat earned relatively positive reviews (65% RT score), but most of the praise was not for McCarthy herself, but for her chemistry with co-star Sandra Bullock. Same goes for 2014’s St. Vincent (77%), which saw her splitting the bill with another favorite, Bill Murray. Which brings us to last year’s Spy (94%), the only movie that has come close to delivering that hilariously original McCarthy magic we’ve all been waiting to see again since Bridesmaids.

Throughout all of these ups and downs though, one thing has been consistent. While her movies have brought in widely mixed reviews (in fact, one could argue there’s been more bad than good), each of them has managed to bring an impressively healthy box office revenue, even while getting critically panned. Identity Thief grossed $174 million worldwide, while Tammy brought in $100.5 million. The Boss — now her worst-reviewed comedy to date — only looks to continue the trend, overcoming an 18% RT score to get to No. 1. 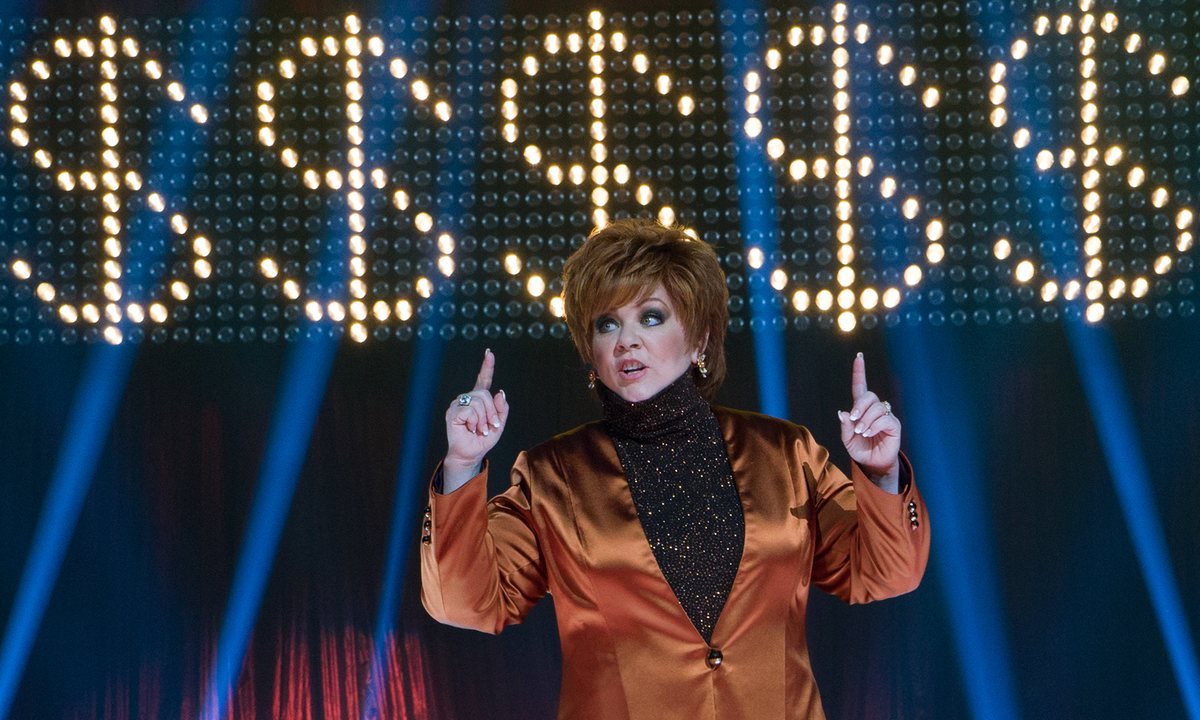 But while there’s no arguing McCarthy’s bankability right now, there is a question of just how long she can stay untouchable. Some have already started drawing unflattering parallels between her and Adam Sandler, who saw a similar box office record in his heyday but has since become one of the industry’s favorite punch lines.

That’s a bit of a harsh comparison if you ask me, but audiences do seem to be wising up. Just look at The Boss: The movie, while profitable for Universal, earned a terrible C+ CinemaScore, suggesting that viewer enthusiasm for McCarthy’s slapstick fare is starting to ebb.

To be fair, she’s hardly the first comedian to make a few bad movies (again, Sandler) and McCarthy still has plenty of room to turn things around. For one thing, most people are still rooting for her, mainly because we all know that she is capable of, and deserves, better than what she’s been churning out.

For another, there’s a clear pattern to her hits and misses. Almost all of her movies with director Paul Feig (Bridesmaids, The Heat, Spy) have done well both critically and commercially and it’s not hard to see why. All of these titles, while still imbued with McCarthy’s signature slapstick comedy, gave the actress at least a few minutes of vulnerability, in which she is able to inject a little sincerity to her usually brash, over-the-top characters.

On the other hand, her collaborations with husband Ben Falcone, such as Tammy and The Boss? Well, not so much. It’s something that hasn’t gone unnoticed by both critics and fans, who collectively groaned when it was just announced that the two would be teaming up for yet another comedy, Life of the Party (that title doesn’t inspire much hope either).

Still, it’s not all bad news. McCarthy re-teamed with Feig for this summer’s highly anticipated Ghostbusters. Hopefully, the reboot will be able to recapture some of the terrific ensemble work we applauded in Bridesmaids and remind us of why we all fell in love with McCarthy in the first place — which is that, yes, she’s a moneymaking movie star, but she’s also genuinely funny.