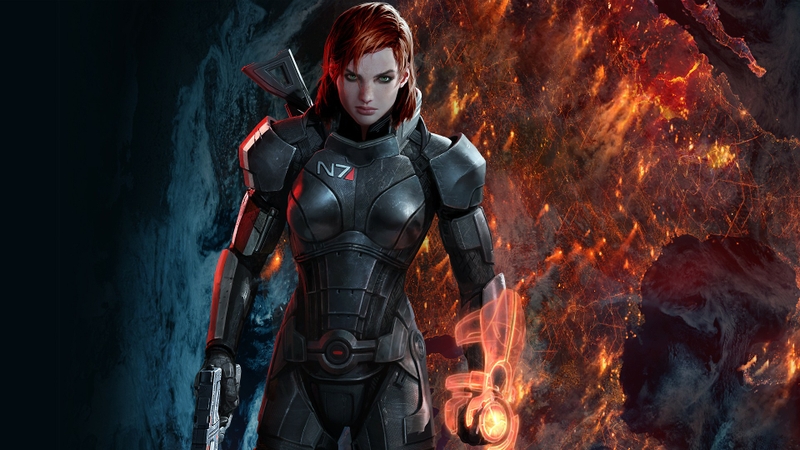 Male gamers have had a good run. Although women have always played games, the pastime has largely been viewed as a boy’s club ever since the advent of the medium. And as much as some vocal misogynists would like to keep it that way, there’s no stopping women from being interested in games. And why would you even want to stop them?

Numerous studies have shown that women play video games, including games that seem more male-centric. For a 2015 study, Pew Research surveyed 1,900 people over the age of 18, asking them a series of questions about their device ownership. A whopping 42% of the women polled said they owned a game console, while only 37% of the men said they did.

While the sample size is relatively small, and the question may have been open to interpretation, it suggests there are lots of women out there playing games. When Pew issued the same survey back in 2010, the numbers were similar, but the genders were swapped: 45% of men said they owned a game console, compared to 40% of women. So not only are there tons of female gamers, but their numbers may be growing, while the number of male gamers slowly decreases.

Another major video game demographic study to come out this year suggested that men played more games than women, but not by much. The study, conducted by the Entertainment Software Association, found that 56% of gamers were male, while 44% were female. Any way you slice it, it’s clear that the gaming audience is fairly equally split by gender.

Big game developers are taking heed by depicting a more diverse cast of characters that includes men and women of all kinds. One of the biggest series of the last console generation was Mass Effect. It lets you play as a male or female version of the hero Commander Shepherd — and many people thought “FemShep” had better line readings.

This year’s Assassin’s Creed Syndicate stars a pair of siblings, a man and a woman. You can choose to play as either character during the majority of the game (and the sister Evie is generally considered the more interesting of the two). Several of the game’s prominent characters are women, as are many of the random thugs you stab in the throat along the way (equal opportunity goes both ways).

Other games are putting women front and center as well. Playing Halo 5: Guardians involves having several female Spartans on your team. Call of Duty: Black Ops III lets you play as a woman, as does Fallout 4.