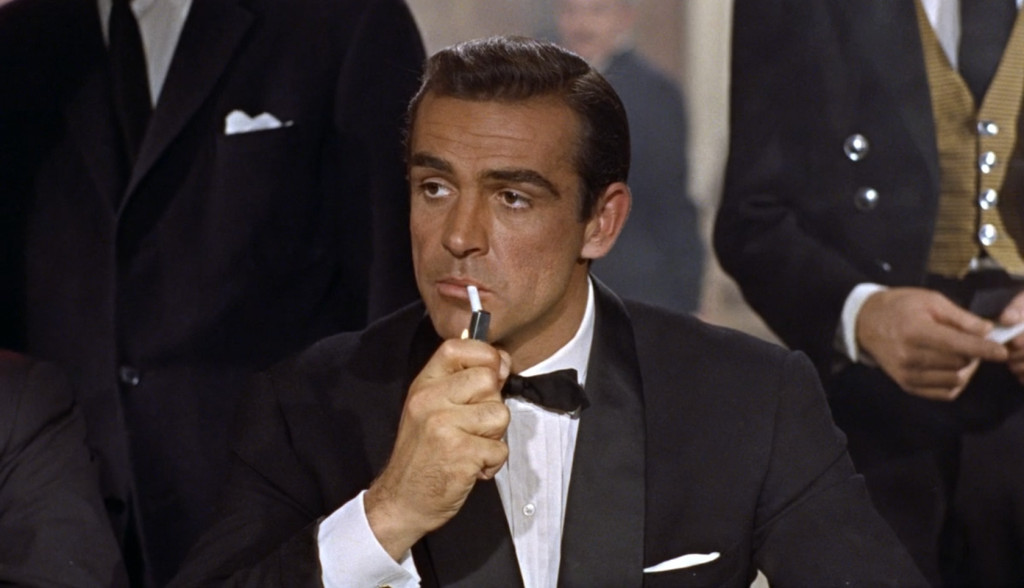 MGM has no plans to back off in its lawsuit against Universal Pictures over an un-produced spy script. The latter filed a response to the opposition’s claims that the suit is premature.

More than two months ago, MGM and Danjaq, which own the rights to the James Bond films, filed a lawsuit against Universal Pictures and screenwriter Aaron Berg, alleging that the script for the spy film Section 6 is a knockoff of their famous franchise. Universal quickly asked for the case to be dismissed.

Section 6 concerns the World War I creation of MI6, the U.K. agency that Bond works for in Ian Fleming’s novels and the subsequent film franchise. The script stars a main character whom MGM’s original filing claims “acts like James Bond, speaks like James Bond, and possesses the other unique traits of James Bond.”

Universal’s response to the filing noted that the script is currently being rewritten, isn’t officially being produced, and that, if a final version of the script is produced, it will “deviate significantly from its current iteration.”

MGM isn’t buying it, though. It responded last week to Universal’s claims that a lawsuit was premature and wasteful, saying that Universal and Berg have already copied and distributed a screenplay that infringes upon MGM’s rights. Not only is the infringement happening already, MGM’s lawyers argue, but it’s highly unlikely that Universal won’t move forward with the film after all the work that’s gone into its development.

“Universal has paid Berg over $1 million for the Screenplay and it would be contrary to industry practice, and make no sense, to pay anything close to that amount of money for a screenplay whose characters, plot, key dialogue, themes, settings, etc., the buyer intended to immediately discard,” the studio wrote in its opposition filing.

Though Universal has claimed it’s a heavy if when talking about whether the script will become a feature, Joe Cornish is attached to direct and Jack O’Connell is signed on to star, Deadline reported earlier this year. Either way, the studio is going to have to sort through legal trouble before — and if — the project moves forward, as MGM isn’t letting go of anything that resembles its beloved Bond.