Michael Angarano: What the ‘This Is Us’ Actor Is Worth 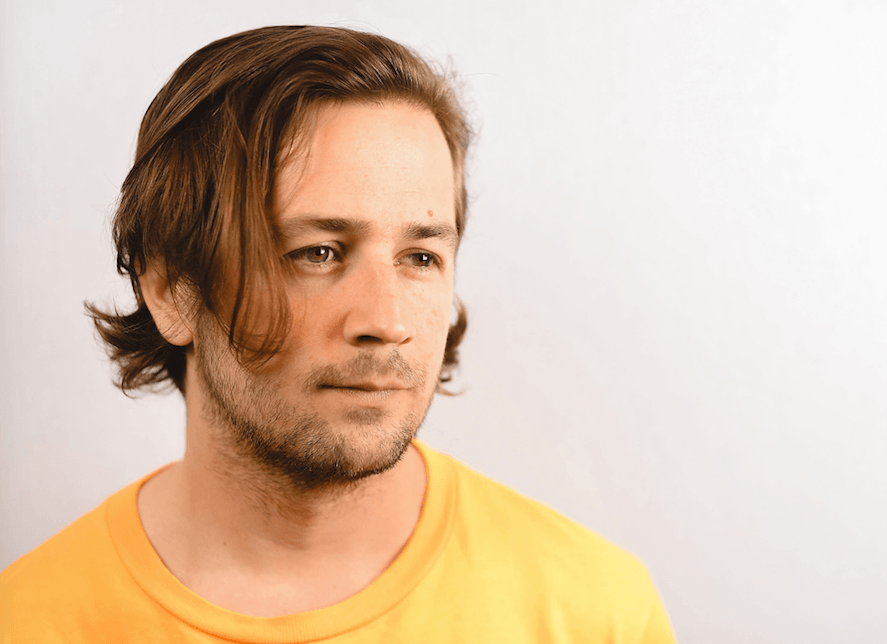 Michael Angarano from This Is Us | Matt Winkelmeyer/Getty Images

Michael Angarano plays the role of Jack’s brother in This Is Us. When fans heard that the character, whose name is Nicky Pearson, was being played by Angarano they had a lot of questions.

Who is Michael Angarano?

A native of Brooklyn, New York, Angarano is of Italian descent. His mother runs three successful dance studios in the area, all of which are owned by the Angarano family. He graduated from Crespi Carmalite High and currently resides in Los Angeles. He has been acting since 1995, when he was just a child.

The 5’7″ tall 31-year-old prefers to be called Mikey, and was in a relationship with Kristen Stewart until 2009. The two met on the set of Speak in 2004 and instantly hit it off. They began officially dating in 2005. After a three year relationship, the two called it quits, although the press never got a reason for the split. Ironically, Michael’s older sister is also named Kristen.

Michael Angarano is a self-proclaimed homebody. In an interview, the actor stated: “If there’s anyone who would rather stay at home and watch a movie than going to a party, it’s me.”

He is also, however, into sports so he stays active – the healthy way. He enjoys playing basketball, football, tennis, and soccer. You can see him participating in his favorite sports in some of his movies – like Sky High.

It may have something to do with growing up in a dance family (his sister is a dancer like their mom), but Angarano also appears to be musically inclined. For his role in Music of the Heart (1999) he learned to play the violin. He has continued playing to this day. He also plays the guitar.

A lot of ‘almost’ characters

While Michael Angarano has mostly stuck to the small screen during his acting career, there were a lot of very big parts he almost had. He was one of three finalists for the role of Anakin Skywalker in 1999’s Star Wars – Phantom Menace. He also almost replaced Michael Cera in Arrested Development in 2003 when Cera had issues with his work permit.

During the filming of 2008’s Forbidden Kingdom, Angarano was trampled by a horse. He managed to come out of the experience with no serious injuries. While the actor stated he felt lucky to come out unscathed, he expressed disappointment that his incident didn’t make the blooper reel.

What else has he played in?

How much is Michael Angarano’s net worth?

According to IMBD (International Movie Database), Michael Angarano is worth approximately $4 million. While not the richest of the Hollywood elites, he certainly has enough to live comfortably.

About This Is Us

The television series is a family drama surrounding the Pearson family. It follows the lives of three siblings (Kevin, Kate, and Randall) who are collectively known as the “Big Three.” It also dives deeply into the lives of the siblings’ parents, Jack and Rebecca.

Although the story takes place in the present day it makes extensive use of flashbacks to show how the family has grown and evolved over the course of time. The family is born and raised in Pittsburgh, which is where the flashbacks take place. In the modern day series, the three children live in different cities. Kate lives in Los Angeles, while Kevin lives in New York City, and Randall is in New Jersey.