‘Miles Ahead’: A Biopic That Struggles to Feel Different 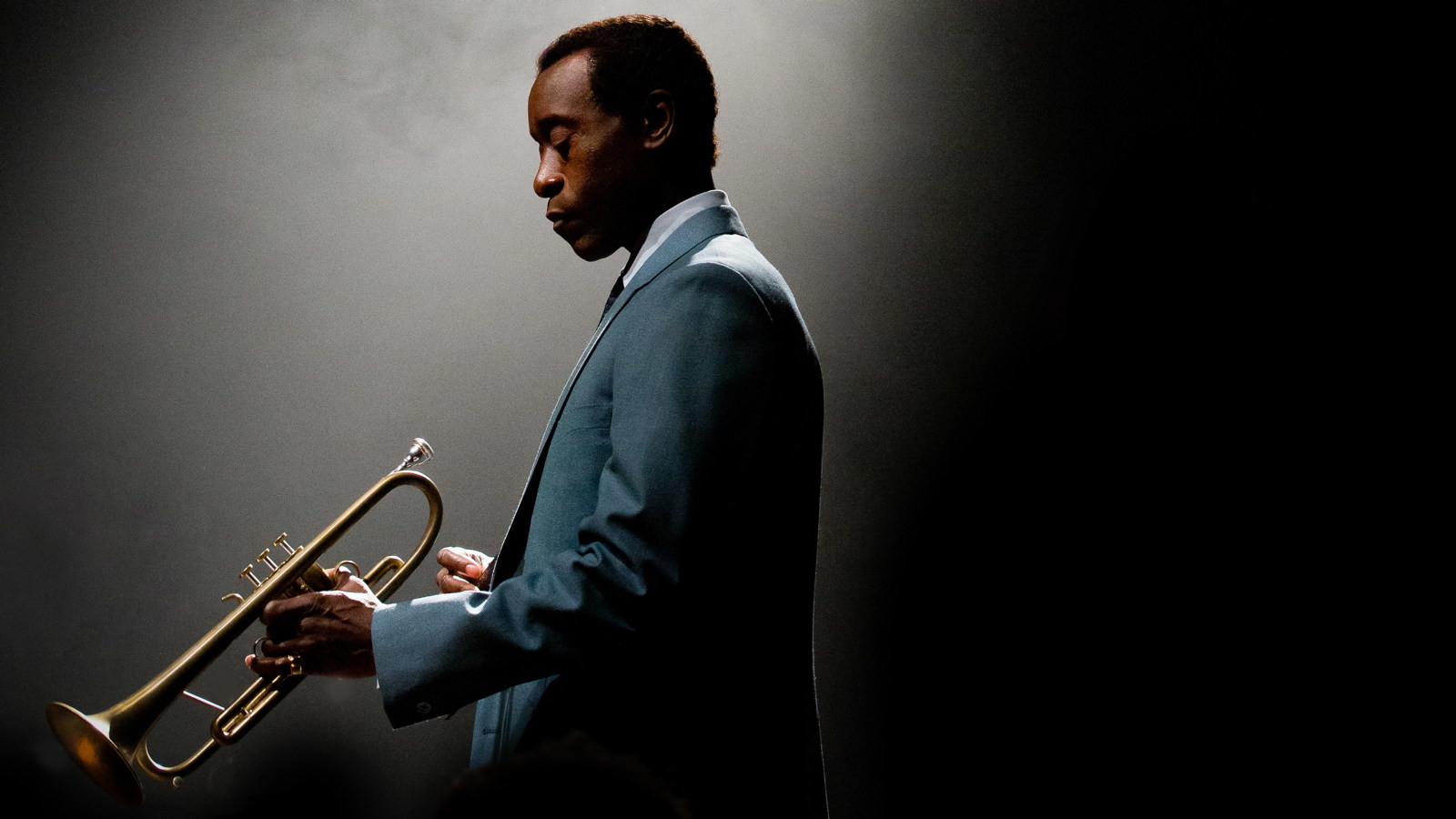 It’s difficult to find a legendary and iconic artist who hasn’t gotten their own biopic. Johnny Cash got Walk the Line. Ray Charles got Ray. Even Mozart got his time in the spotlight with Amadeus. Jazz musicians though have largely been left out of the equation, giving Don Cheadle’s Miles Ahead a rare opportunity to blaze new territory. Miles Davis is easily one of the most influential jazz musicians who’s ever lived, and it only makes sense that he would finally get his story told in movie form. Davis’s family has even been pushing for a biopic for years now, which makes it that much more disappointing that what we got was a paint-by-numbers snapshot.

Let’s first set the scene of a run-of-the-mill biopic circa Walk the Line. Typically, a movie in this genre will hit the following story beats: Starting in the part of the timeline well past the featured artist’s prime, frequent flashbacks to happier, more successful times, a downfall brought on by substance abuse, and a love story that rapidly devolves from “charmingly innocent” to “screaming and throwing bottles at each other because success changes people for the worst.” Miles Ahead hits every single one of these beats, and it’s an ill-fitting for someone with as rich a story as Miles Davis.

All this certainly wasn’t for lack of trying on Don Cheadle’s part. Even if the story itself felt too familiar, stylistically Cheadle’s directing gave the film a rhythm akin to the frenetic music it was portraying, and a starring performance that conveyed all the swagger and world-weariness of Davis in his latter days. For his first try at taking on the triple threat of directing, writing, and acting, Cheadle did an admirable job. The problems with Miles Ahead though transcend anything its creative team could have done.

The biggest issue with this movie is rooted in Hollywood’s current issues with race. Ewan McGregor’s role as Rolling Stone reporter Dave Braden feels like a strange, unnecessary addition to a story that doesn’t need a fictional everyman proxy. The reason: Miles Ahead needed a white co-star in order to get green-lit. Cheadle says as much to Deadline, admitting that “having a white actor in this film turned out to be a financial imperative.” Translation: In order for a biopic about a legendary black musician to get studio funding, it needed a white actor. At best, that’s problematic. At worst? It’s everything wrong with modern Hollywood.

Racial casting aside, Miles Ahead suffered from the impossible-to-fix problem of existing in a post-Walk Hard world. We’re of course referring to 2007’s biopic parody movie, Walk Hard: The Dewey Cox Story. Starring John C. Reilly, it laid bare every trope of the musician biopic, and in the process made the job of every subsequent film in the genre 100% harder. In Miles Ahead, we see a movie that touches on multiple clichés mocked by Dewey Cox. When all the pitfalls of your film are listed out almost a decade prior, you simply can’t get away with any level of derivation within your chosen genre, no matter how subtle.

When it’s all said and done, Miles Ahead struggled to feel significant. The story took place largely over the course of a single day in Davis’s life, as he tries to track down a stolen recording of a studio session (that eventually turns out to be him playing the organ for three hours). When you set a story that feels unimportant against the backdrop of genre tropes, it’s difficult to see a movie as anything more than a retread. Perhaps it was being forced to write Ewan McGregor into the script. Or maybe a small budget doomed it from the start. Whatever it was, there was a missed opportunity here to do something new with a genre that died with Walk Hard back in 2007.

Miles Ahead releases nationwide on April 1