When Miss North Dakota, Cara Mund, was crowned Miss America Sunday, she made history. This marks the first time ever a contestant from the state has claimed the prize in the nearly 100-year-old competition.

Not only was the 23-year-old beauty queen the first from her state to win, but she was also the first North Dakota contestant to even make it to the top five. During the competition, Mund jazz danced to “The Way You Make Me Feel” by Michael Jackson and competed in the traditional evening gown and swimsuit portion wearing black and rhinestone ensembles.

Congratulations to Cara Mund of North Dakota! She is your #MissAmerica 2018! ❤️ pic.twitter.com/xTTIkjoDjd

During the Q&A portion of the contest, Mund was asked for her thoughts on President Donald Trump withdrawing the United States from the global climate accord. “I do believe it’s a bad decision,” she said. Once we reject that, we take ourselves out of the negotiation table and that’s something that we really need to keep in mind. There is evidence that climate change is existing so whether you believe it or not, we need to be at that table, and I just think it’s a bad decision on behalf of the United States.” 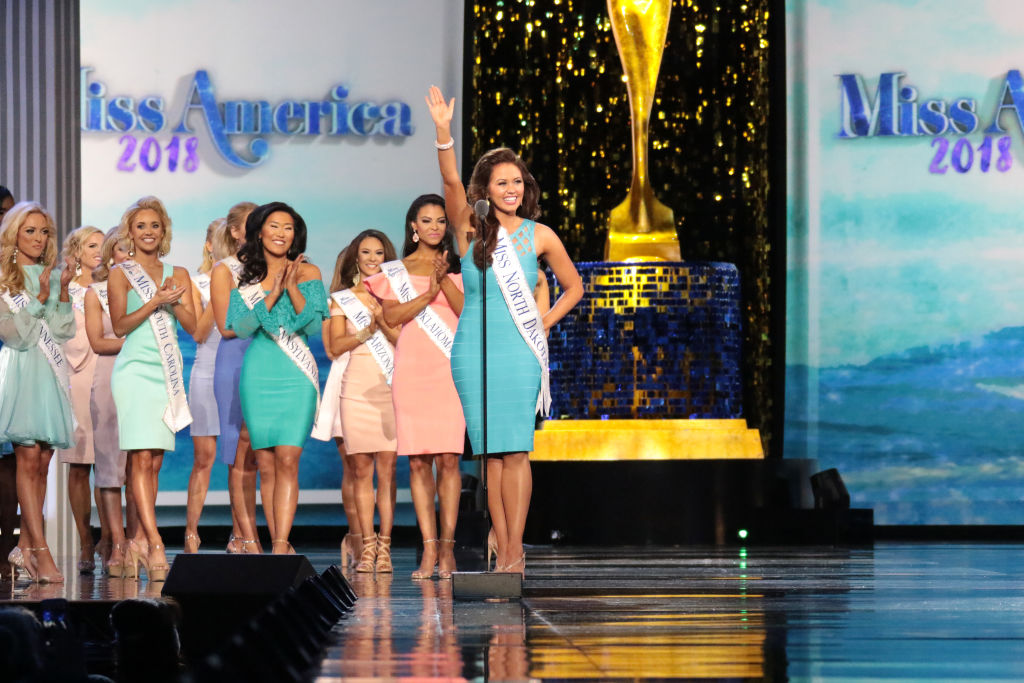 Just who is Cara Mund and how did she get here? Here are five things of interesting about the beauty queen who has won the prize.

1.) She graduated from an Ivy League School. Mund graduated with honors from Ivy League school Brown University in 2016 with a degree in business, entrepreneurship, and organizations. She plans to attend Notre Dame Law School, where she has already been accepted but plans to defer a year. She will be able to put toward her education the $50,000 she has received for winning the Miss America pageant. 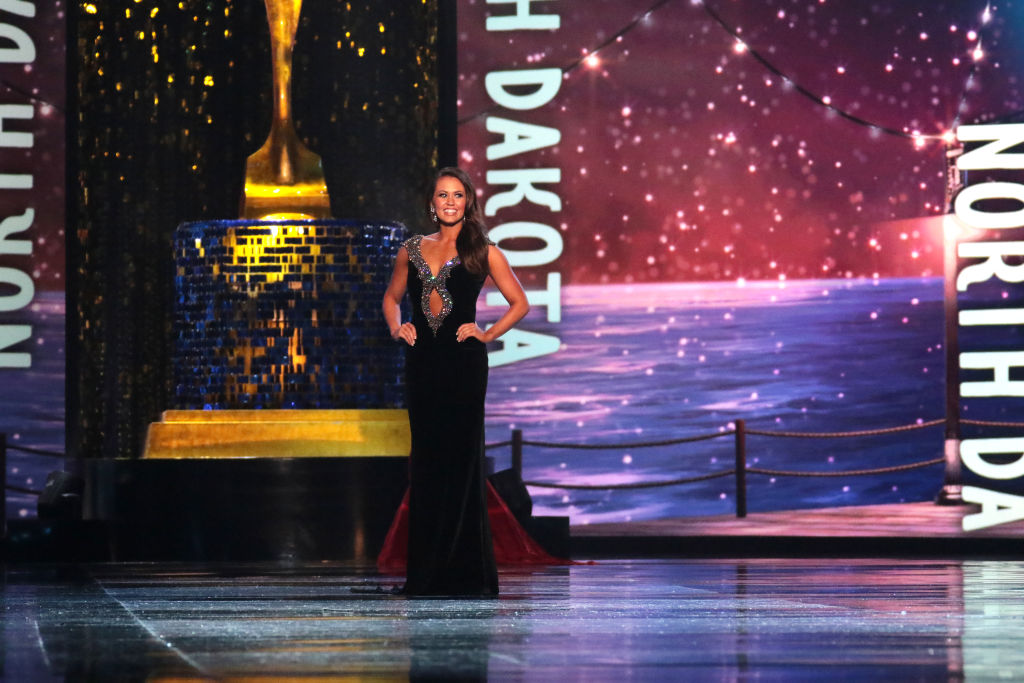 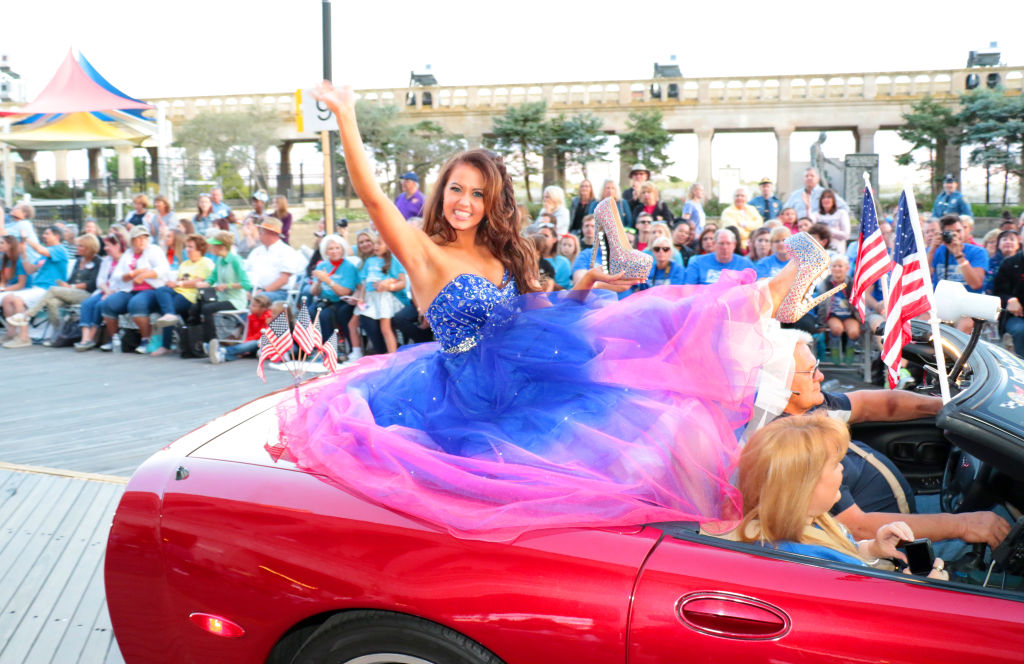 5.) She trained as a dancer with the Rockettes. Mund is a national dance champion who trained with the Radio City Rockettes for four summers. Incidentally, she self-choreographed her dance for Sunday’s Miss America’s pageant.