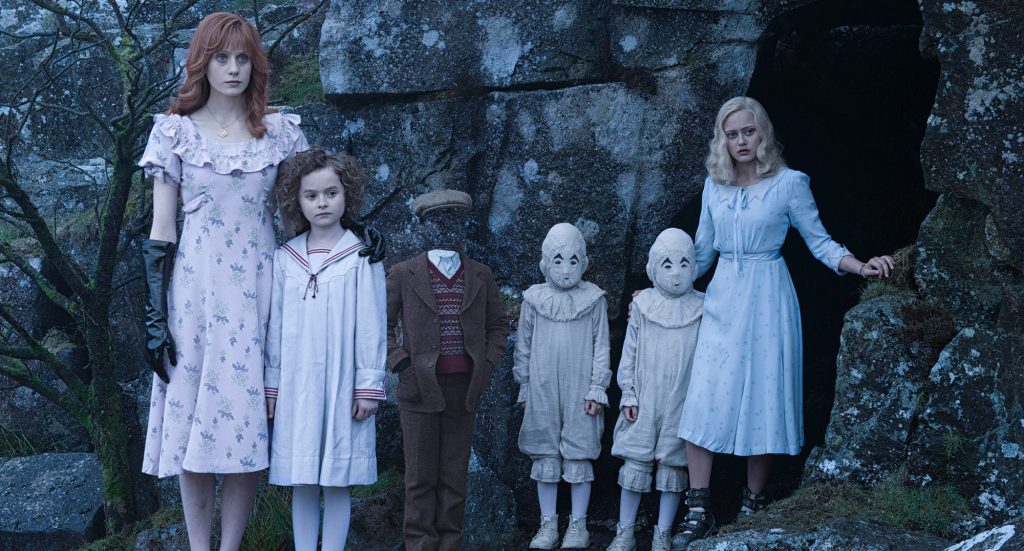 Over his career, Tim Burton has been something of a polarizing creative force. His distinct aesthetic and affinity for the wild and weird have certainly made him iconic, albeit to varying degrees of success. In his early years in Hollywood, he delivered a handful of instant classics with Edward Scissorhands, Beetlejuice, and Ed Wood. The years since have been a rollercoaster for him though, scattered with some successes (Big Fish, Corpse Bride, Frankenweenie), and a whole lot of bad (Alice in Wonderland, Dark Shadows, Planet of the Apes). That all leaves us wondering where to place Miss Peregrine’s Home for Peculiar Children on that scale of quality.

The basic story follows Jake (Asa Butterfield), a young boy mourning the death of his grandfather before stumbling on a group of young orphans living in what’s known as a time loop. The twist is that the orphans each possess their own unique set of abilities, from a girl who can create and control fire, to a boy who can raise dead creatures using animal hearts. Based on a young adult book series by the same name, it couldn’t be a more appropriate Tim Burton-worthy universe.

It’s within that dark, twisted world that we see Burton given a tale he’s supremely qualified to tell in film form. Sadly, it’s also what makes it that much more disappointing to see it not quite land. Young adult book adaptations have a long history of sputtering, with just a few notable exceptions, Harry Potter and The Hunger Games among them. The success of both series can be found in their respective crossover appeal, and that’s exactly where we see Miss Peregrine swing and miss.

The early introductory moments in Miss Peregrine’s Home for Peculiar Children give us a small taste of that potential crossover appeal. We see one of the Peculiars cobble together a pair of mechanical creatures, place small animal hearts in them, and then have them battle each other. All the while, we get a strong sense that not everything we’re seeing is exactly kid-appropriate. That soon fades away though, replaced by a rote, paint-by-numbers young adult narrative that fails to set it apart from its contemporaries.

There’s an inherent disadvantage that the first movie in a fledgling would-be franchise has working against it. Because it’s angling for a series of big-budget sequels, it often has to rush through things like world-building and character development. Without either of those, we fail to get a good feel for the rules of the universe, or anything resembling sympathy for its heroes. Burton divides his focus for Miss Peregrine, trying to both explain the entirely new world we’re diving into headfirst, before jumping straight to a hastily-constructed conflict in the latter half of the film.

All this culminates in some awkward pacing throughout. Time Out’s Tom Huddleston aptly points out how it all feels “like four or five Harry Potter books squeezed into a single movie,” leading to a sense of clutter that you never really shake by the time the credits role. 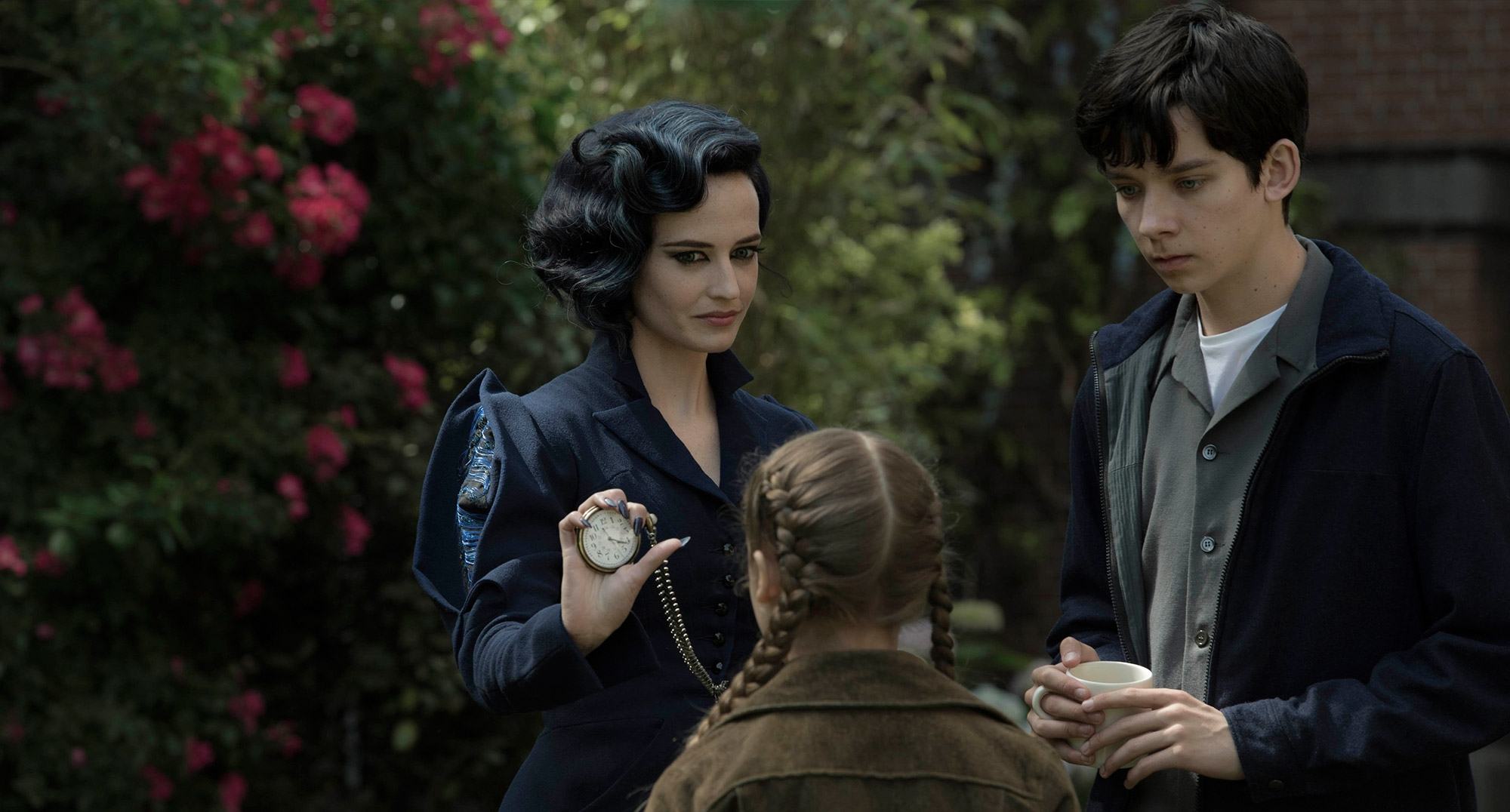 The film isn’t without its cooler moments as well, hinting at the greater potential buried under the poorly constructed story. As is the case for a large majority of Tim Burton’s work, the visual elements are delightfully weird, and the World War II-era costuming plays in heavily to his aesthetic strengths. But that’s also not enough to redeem a story that’s become routine in the young adult cinematic genre: An ordinary young misfit discovers that they’re actually super special, and uses their newfound special-ness to save people. And while this carries a fair amount of narrative weight on its own, sans a well-constructed plot, it lacks the crossover appeal of your Harry Potter types.

Ultimately, Miss Peregrine is weighted down by a clunky story, while lacking the soulfulness of Tim Burton’s superior works. The original novel even teed up a home run for Burton’s directorial style as a base concept. But as we’ve seen with Burton’s past failures, making something look cool only gets you halfway to a good movie. You still need a story that flows well and characters we can identify with on a deep level, which are incidentally the two key thematic elements Miss Peregrine’s Home for Peculiar Children is sorely lacking.

This doubles us back to our original question: Where on the scale of Tim Burton movies does Miss Peregrine fall? It’s certainly not the slog that Dark Shadows was, but it’s also not even in the same galaxy as masterworks like Beetlejuice and Edward Scissorhands. It really has more in common with the former end of that scale than the latter, marking an unfortunate step backwards for Burton’s directorial resume.