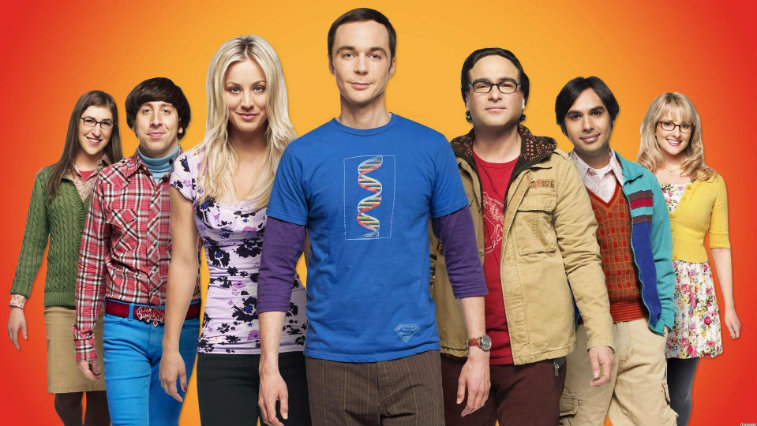 CBS announced on Wednesday that The Big Bang Theory would be ending in 2019 after 12 record-breaking seasons. We’re now finding out that the reason for this is that Jim Parsons wanted to stop, and by not signing up for additional seasons, he reportedly turned down a mind-blowing amount of money.

Entertainment Weekly reports that CBS was hoping to sign the cast of The Big Bang Theory on for two more seasons; Season 13 hadn’t been announced yet just because the network was trying to negotiate the actors’ contracts for Season 13 and 14.

However, Parsons wanted to walk away from the show, and so rather than continue the series without the main character, a decision was made that The Big Bang Theory would end with Season 12.

According to EW’s report, by not agreeing to do Season 13 and Season 14, Parsons turned down over $50 million. That’s because he was getting paid $1 million an episode, and he would have been signing on to 48 more episodes. He also takes in some additional profits outside of his normal episode-by-episode salary, bringing his earnings over $50 million for those two seasons.

Parsons isn’t the only one who lost out on all of that money. Each member of the main The Big Bang Theory cast was also making $1 million an episode, so they’ll each be walking away from $50 million as well. However, EW’s report only mentions Parsons as not wanting to continue and doesn’t specify whether the other actors hoped to keep going.

It’s not uncommon for TV stars to turn down a lot of money to end a show when they feel it’s the right time. Famously, Jerry Seinfeld was offered a jaw-dropping $5 million an episode to do a tenth season of Seinfeld. That would have added up to over $100 million for a single season, and that was in 1997. If we assume the tenth season would have consisted of 24 episodes, Seinfeld turned down about $190 million in 2018 dollars. 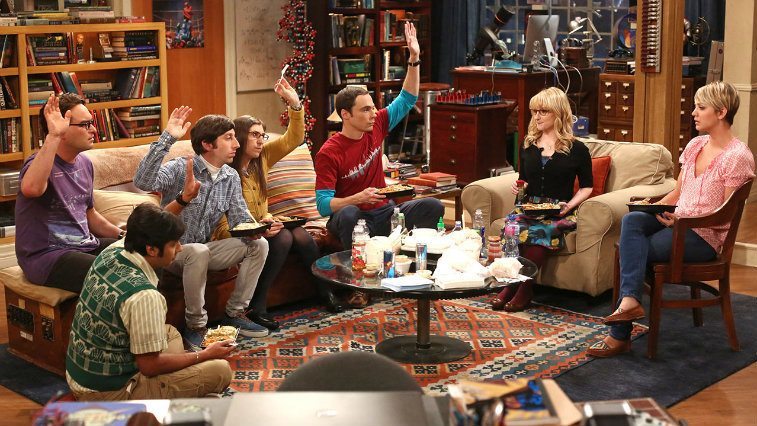 But Seinfeld walked away because he felt it was the show’s time had come to an end. In a recent interview, he said he still has no regrets about that. The comedian can afford to make decisions like this seeing as he is reportedly worth nearly $1 billion. Parsons is reportedly worth $70 million.

The cast of The Big Bang Theory is even higher-paid than the cast of Game of Thrones, the most wealthy of whom are making $500,000 per episode of that HBO drama, Variety reports. That would mean that someone like Kit Harington made about $3.5 million for the last season of Game of Thrones, over $20 million less than Parsons made for the last season of The Big Bang Theory.

The Big Bang Theory will return for its final season this September.