10 Most Anticipated Animated Movies of 2017

With Walt Disney Animation Studios leading the way with the critically acclaimed one-two punch of Zootopia and Moana, 2016 was a standout year for animated films. Pixar’s Finding Dory even led the year’s box office with an astounding $1 billion worldwide gross, and films like The Secret Life of Pets, The Angry Birds Movie, and Trolls each struck a chord with family-friendly audiences. Moreover, stop-motion animated Kubo and the Two Strings and the raunchy R-rated Sausage Party stretched the limits of what is possible with animation.

That being said, 2017 seems to be an equally ambitious year for storytellers to bring their tales to life through the magic of animation. Since we’re principally looking at animation on this list we’re including animated films regardless of genre. For our most anticipated live-action films in the worlds of sci-fi, fantasy, horror and comic books, check the site for our other lists. For now, here are the 10 animated films we’ll be talking about in 2017.

Though this Studio Ghibli co-production hit international theaters in 2016, its release in the United States carried over into the new year. The film — which has already garnered some awards attention — tells the story of a man who becomes shipwrecked and befriends the titular reptile without the use of any dialogue, making for a distinctive viewing experience unlikely to be matched in the year’s other animated fare.

Throughout the 2000s, Dreamworks has carved out a very specific niche for itself, with films like Shrek, Madagascar, and How to Train Your Dragon among the studio’s most popular hits. This comedy — based on the 2010 children’s book of the same name — stars Alec Baldwin as the voice of a talking baby who must team up with his older brother to foil a scheme by the puppy community (yes, really). Here’s hoping it’s as madcap and fun at its premise may allow. 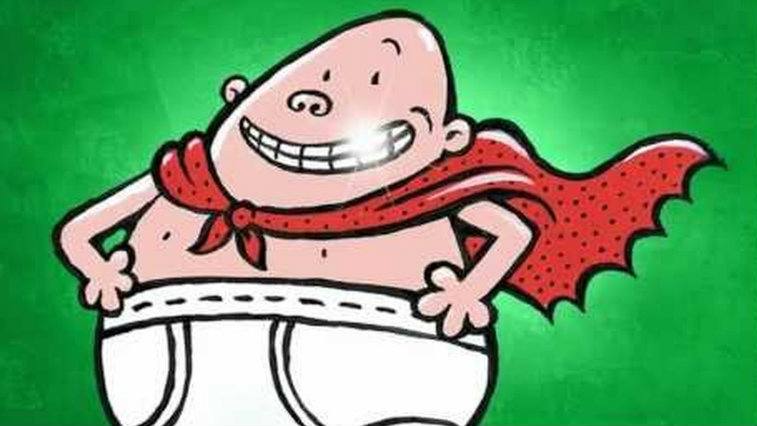 Another Dreamworks release, this one takes the popular series of books to the big screen, with Ed Helms in the title role. From the director behind the studio’s Turbo, the film also boasts a screenplay by Nicholas Stoller, whose recent family-friendly credits include Storks and Muppets Most Wanted.

By and large, Cars 2 was considered a disappointment. In fact, many consider it one of Pixar’s only weak films. However, this third installment in the franchise has still managed to garner attention, thanks to a surprisingly grim teaser trailer that has audiences buzzing once again about the continuing adventures of Lightning McQueen.

Just as Cars has become one of Pixar’s signature franchises, Despicable Me is easily Illumination Entertainment’s crown jewel. After all, the first two films (and their Minions spinoff) have earned $2.7 billion worldwide. Expect this next one to follow suit. We can’t wait to see South Park‘s Trey Parker as the 1980s-obsessed villain Balthazar Bratt. 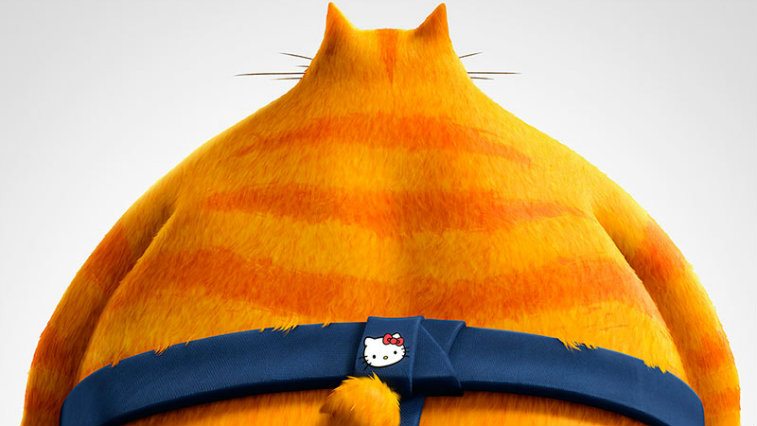 With a title playing off of classic Western comedy Blazing Saddles (Mel Brooks even has a voice role), it’s clear what audiences should expect from the animal cast of this action comedy. Michael Cera voices Hank, a young dog with dreams of becoming a samurai. However, he finds himself on a collision course with feline warlord Ika Chu (Ricky Gervais). Samuel L. Jackson, Michelle Yeoh, and George Takei also provide voices. 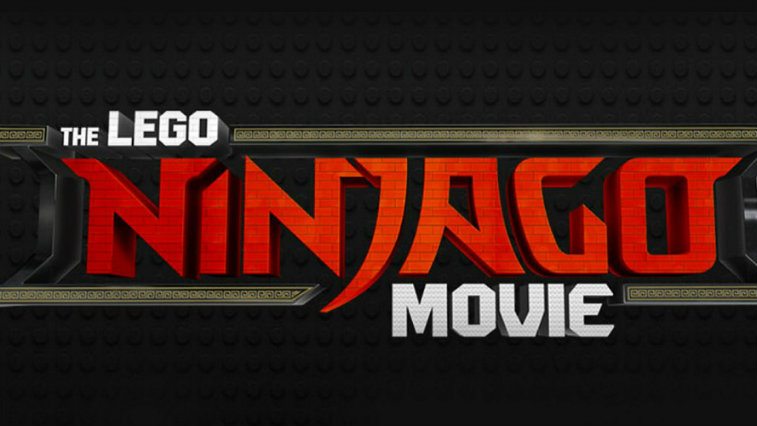 Between The Lego Movie (and The Lego Batman Movie, which sits among our most anticipated comic book movies of 2017), the franchise is becoming quite the shared universe. Now this big-screen adaptation of the popular martial arts-inspired line of Lego toys aims to add a new branch to the franchise. The film centers on a group of high school students who moonlight as warriors defending their island home. 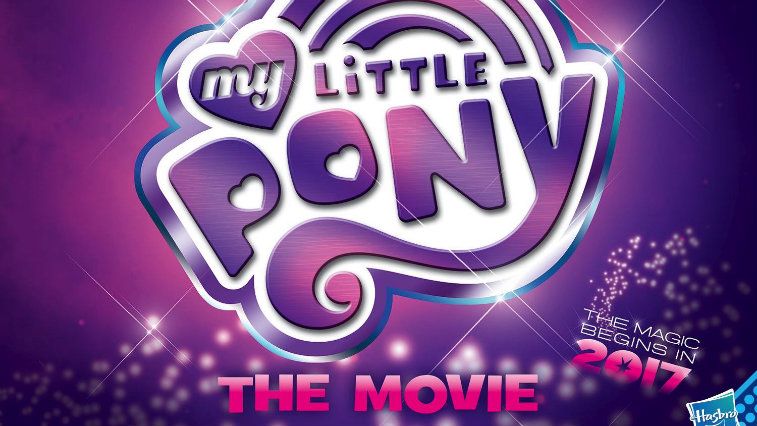 My Little Pony: The Movie | Lionsgate

Speaking of toys making the jump to theaters, it was only a matter of time before My Little Pony got a movie of its very own. Based on popular series My Little Pony: Friendship Is Magic, this adventure follows the “Mane Six” as they venture away from Equestria. Chances are, you already know if you’re going to see this one. We won’t judge. 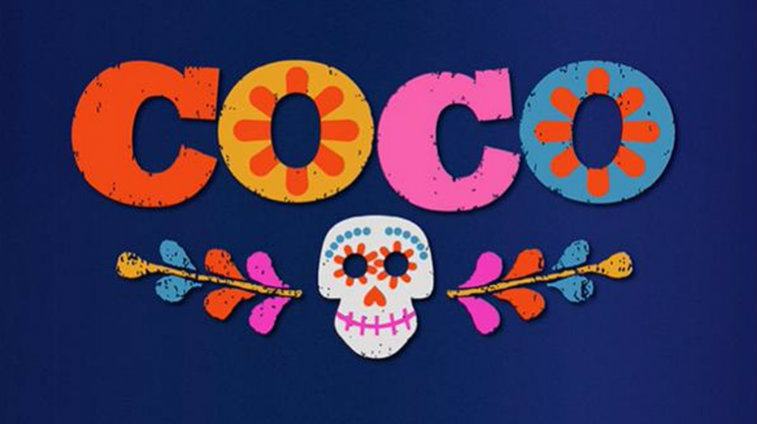 In 2016, Pixar claimed the number one domestic box office slot with Finding Dory. With the studio’s next project, Toy Story 3 director Lee Unkrich takes on the Mexican holiday of Día de los Muertos, following a young boy who unravels a ages-old mystery. Expect the film to tug at the heartstrings just as you’d expect from a Pixar film. 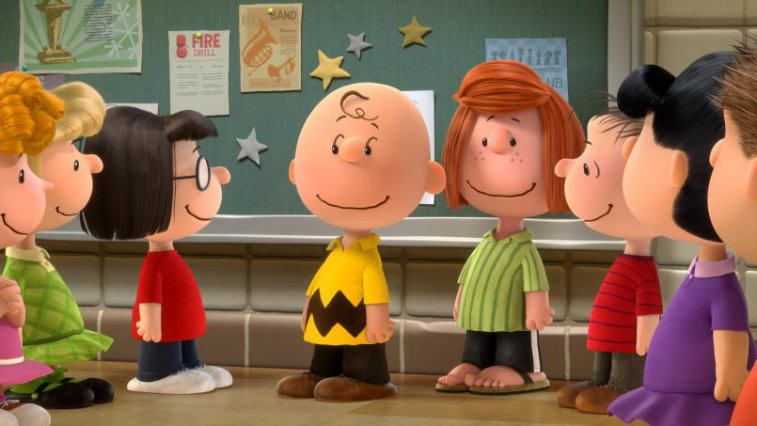 In 2015, Blue Sky knocked it out of the park with their stellar work on The Peanuts Movie, but this film’s adaptation of the story of Ferdinand, a bull with a distaste for participating in bullfights. Though the film’s release still lies a way off, we’re optimistic that Blue Sky will create a compelling feature of this beloved tale.