10 Most Anticipated Horror Movies of 2017

Cinema has always been cyclical in nature, and perhaps nowhere is this clearer than in the world of horror films. While a great number of sub-genres exist within horror filmmaking, the past decade or so has seen zombie, home invasion, and old-school haunting films — all of which really flourished during the 1970s — become some of the most successful scarefests in recent memory. In 2016, James Wan’s The Conjuring 2 and Fede Alvarez’s Don’t Breathe were the highest-grossing horror releases of the year, leading what was a particularly strong mainstream year for the genre.

Looking ahead, plenty of horror films are waiting in the wings to scare the hell out of audiences. These encompass a wide range of styles as well as a healthy mix of sequels, remakes, and original concepts. Horror fanatics should be pleased with what lies on the horizon in the coming year. For the record, if a particular film you’re searching for isn’t listed below, please check our other lists regarding upcoming comic book, sci-fi, fantasy, and animated films heading to theaters in 2017.

Urban legends and myths have fueled a great number of horror films over the years, and this year’s attempt to revitalize this approach is The Bye Bye Man. Sure, January is typically a dicey time for quality horror films, but this one is among the most promising.

Against all odds, M. Night Shyamalan delivered a pretty solid horror film in the 2015 release The Visit. Following its box office success, he hopes to continue that positive momentum with this chilling tale of a man with multiple personalities (James McAvoy), who terrorizes a group of adolescents.

The Ring still stands as one of the most memorable horror hits of the 2000s, but the franchise faded soon after its sequel hit theaters. Now, 12 years after its predecessor, this film aims to recapture what made the original American remake of the 1998 Japanese film such a smash with audiences.

Director Gore Verbinski may have landed his biggest hits with the first three Pirates of the Caribbean films, but his work on The Ring reveals his horror skill. So this one — which stars Dane DeHaan, Mia Goth, and Jason Isaacs — has us excited for a return to that same high standard. Just take a look at its haunting trailer.

Jordan Peele made his name as one-half of comedy duo Key & Peele, but following his leading role in last year’s Keanu, Peele is parlaying his comedy experience into this satirical horror film. The story centers on a young man who discovers a possible racist conspiracy when he visits his girlfriend’s family estate.

Films like the Saw franchise have been propelled by the inherent fear of being forced into a deadly game. This film — written by Guardians of the Galaxy director James Gunn — takes that concept a step further, following a group of 80 Americans locked inside their corporate office in Bogota.

Countless films have been based on the works of Stephen King. Yet, Tim Curry’s performance in the television miniseries It as the psychotic Pennywise the Clown remains among the best onscreen work of the bunch. Somehow, Bill Skarsgard aims to make the character his own in this hotly anticipated remake. 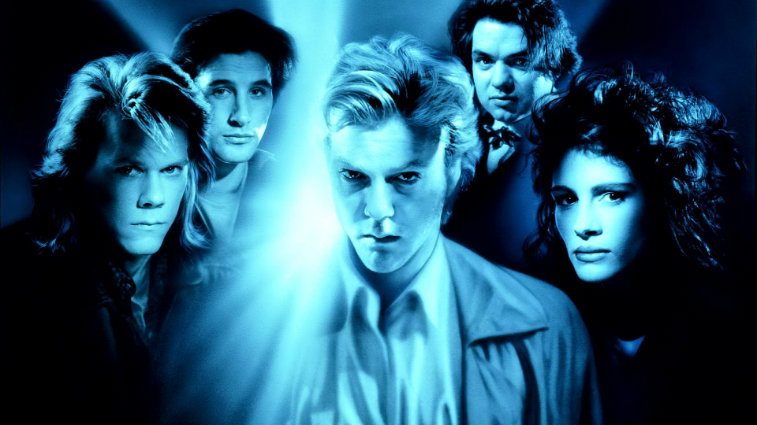 Another 1990s film getting the reboot treatment, this story centers on a group of people who attempt to unlock the mysteries of death through near-death experiences. Fans of the original should be excited to know that Kiefer Sutherland reprises his original role, alongside new cast members Ellen Page, Diego Luna, and Nina Dobrev.

The misleading title of the previous installment may have hidden its prequel status, but regardless, the Insidious franchise has kept audiences engaged. Lin Shaye returns to lead fans into The Further once again, in another imaginative adventure sure to stir up as many thrills as it does scares. 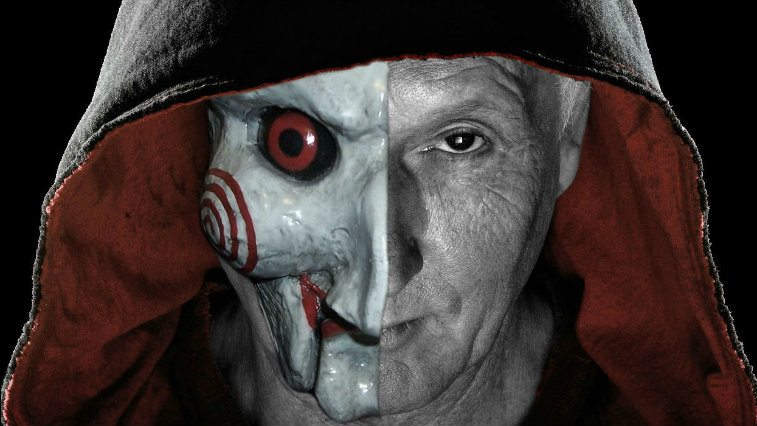 Plot details are scarce regarding this revival of the Saw franchise, which hits theaters seven years after the presumed final entry in the series, Saw 3-D. However, Tobin Bell is expected to reprise his role as John Kramer aka the infamous Jigsaw Killer who makes it his mission to teach people to appreciate their lives through horrific games of sheer will and survival.