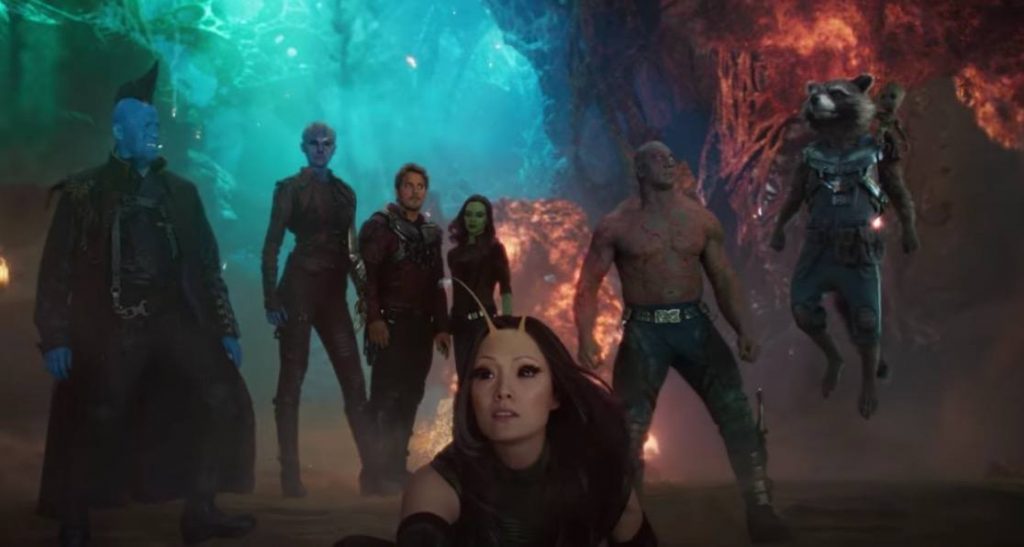 2017 is already shaping up to a big year for movies, but there’s a lot more still to come. In addition to the many original comedies and dramas arriving to theaters in the coming months, audiences also have a slew of highly anticipated sequels to look forward to over the next year. From the latest Marvel flicks to long-awaited follow-ups like Blade Runner 2049, here are 13 of the biggest sequels set to hit the big screen in 2017.

1. Guardians of the Galaxy Vol. 2, premiered May 5

The highly anticipated superhero sequel will bring back the whole Guardians gang, including Chris Pratt as Peter Quill/Star-Lord, Zoe Saldana as Gamora, Dave Bautista as Drax, Vin Diesel as Groot, and Bradley Cooper as Rocket. This time, the team will continue their adventures as they unravel the mystery of Quill’s true parentage — all of which will be set to the music of Awesome Mixtape #2, of course.

The Ridley Scott-directed sequel will follow the crew of the colony ship Covenant on their way to a remote planet on the far side of the galaxy. What they find is a dark, dangerous world with only one resident: David (Michael Fassbender), the synthetic android survivor of the ill-fated Prometheus expedition. Katherine Waterston, Danny McBride, Guy Pearce, and Demian Bichir will round out the cast.

3. Pirates of the Caribbean: Dead Men Tell No Tales, May 26

Disney extends its hugely popular franchise with this fifth installment, which will feature Johnny Depp reprising his iconic role of Captain Jack Sparrow. The movie will follow Captain Jack as he’s pursued by his old rival, Capitan Salazar. In order to defeat him, Jack seeks the Trident of Poseidon, a powerful artifact that gives its possessor total control over the seasons.

Javier Bardem plays Salazar while Brenton Thwaites, Kaya Scodelario, and Geoffrey Rush round out the cast. Original star Orlando Bloom, who did not appear in the fourth sequel, will return as Will Turner.

Michael Bay returns to direct the fifth installment of the live-action Transformers series. The movie follows as a battle for survival commences between the human race and the Transformers. Mark Wahlberg stars as Cade Yeager, who forms an alliance with Bumblebee, an English lord, and an Oxford professor to learn why the Transformers keep coming back to Earth.

The third Despicable Me film features Steve Carell returning to voice his animated character, Gru, as well that of Gru’s more successful twin brother Dru. In the animated comedy sequel, the two team up for one last criminal heist to steal the diamond that supervillain Balthazar Bratt (Trey Parker) has stolen.

The third installment in the Planet of the Apes franchise will follow Caesar (Andy Serkis) and his ape colony as they become embroiled in a battle with an army of humans. The battle — which results in heavy losses for his kind — pits Caesar against the humans’ ruthless leader, known as the Colonel in an encounter that will determine both the fate of their species and the Earth’s future.

Woody Harrelson will play the Colonel in the flick, which is directed by Matt Reeves.

Taron Egerton, Mark Strong, and Sophie Cookson will reprise their roles as Eggsy, Merlin, and Roxy in the coming sequel, which follows the trio as they head to the United States to join forces with their stateside counterpart, Statesman. The move comes after the Kingsman headquarters are destroyed by Poppy, an evil American mastermind played by Julianne Moore. The sequel will also feature Halle Berry, Pedro Pascal, Channing Tatum, and Jeff Bridges. Colin Firth’s Harry Hart, Eggsy’s presumably dead former mentor, will reportedly also make a reappearance.

Harrison Ford will reprise his role as Rick Deckard in the Blade Runner sequel, which will also co-star Ryan Gosling. As its title suggests, the movie will take place several decades after the conclusion of the original, in the year of 2049. It will also reportedly answer the original film’s central question about Ford’s Deckard and whether he is a human or one of the replicants he’s tasked with hunting. Sicario helmer Denis Villeneuve will direct the anticipated follow-up, which will also feature Dave Bautista, Ana de Armas, Sylvia Hoeks, and Jared Leto. 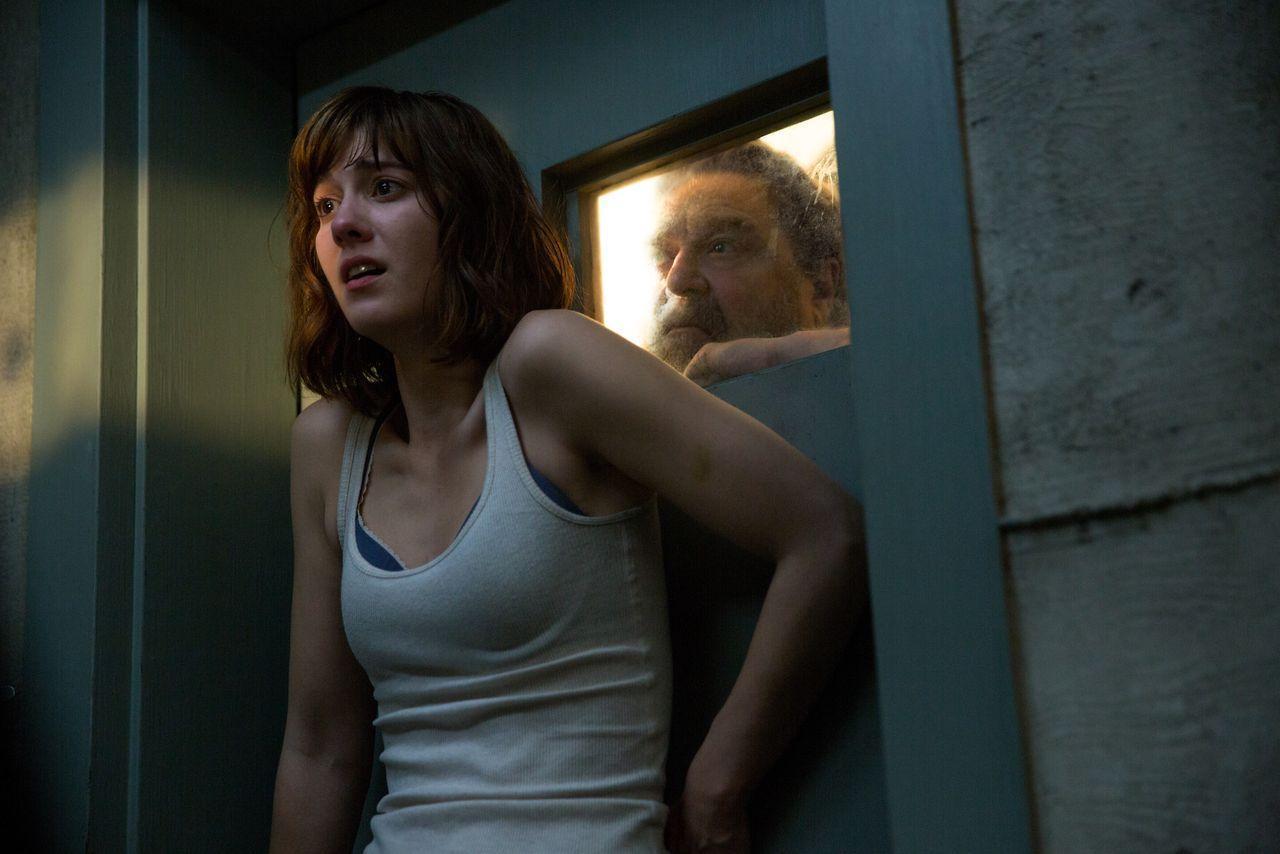 This sci-fi horror flick will mark the third installment in the Cloverfield franchise. The film will follow a team of astronauts aboard a space station who find themselves alone after a scientific experiment causes Earth to disappear. When a space shuttle appears, the space station crew must fight for survival, following their horrible discovery. 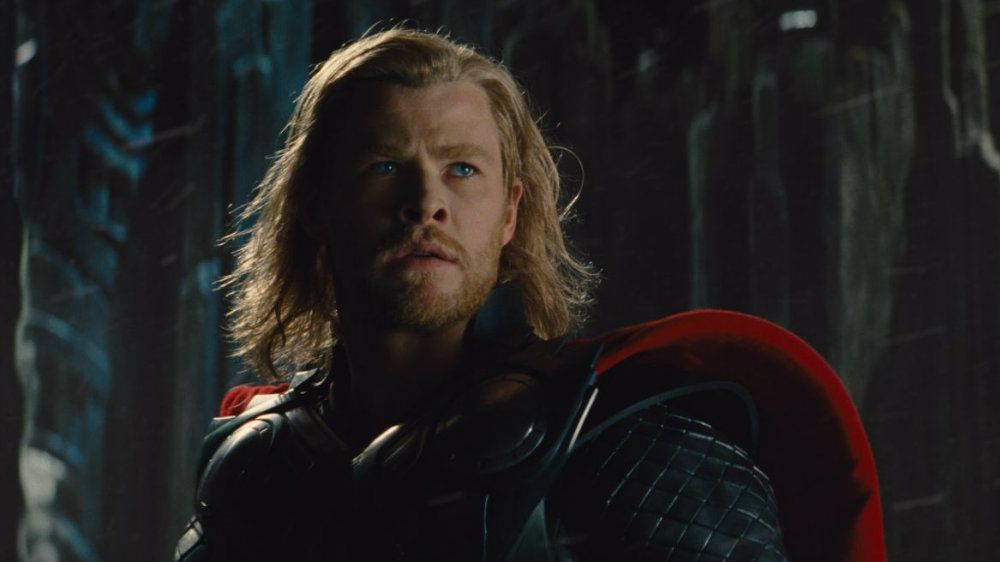 Chris Hemsworth is back as the Asgardian god of thunder in the third film from the Norse myth-inspired franchise. Though details of Ragnarok‘s plot haven’t been revealed, audiences can expect to see the return of Tom Hiddleston’s Loki and Idris Elba’s Heimdall. Mark Ruffalo’s Bruce Banner (aka The Hulk) will also figure heavily into the upcoming threequel, which will be directed by Taika Waititi. Tessa Thompson will play Thor’s love interest Valkyrie, while Cate Blanchett is taking on the role of the villainous Hela. 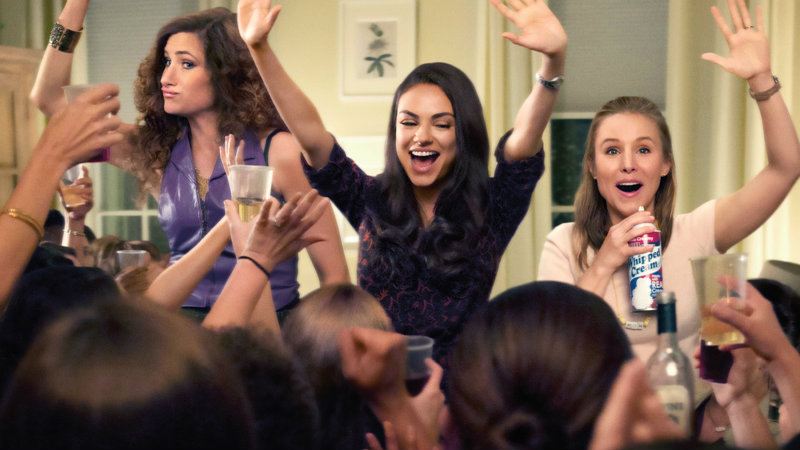 Mila Kunis, Kristen Bell, and Kathryn Hahn reprise their roles as moms and best friends Amy, Carla, and Kiki in this anticipated Bad Moms sequel. The film follows the trio as they struggle to deal with their stress during the holidays, when their own respective mothers come to visit.

Bad Moms writers and directors Jon Lucas and Scott Moore will return to pen the script and helm the film once again. Meanwhile, Justin Hartley is set to co-star in the cast.

Following the huge success of Star Wars: The Force Awakens, The Last Jedi has rocketed to the top of the list of 2017’s most anticipated releases. Written and directed by Rian Johnson, the second installment in the Star Wars sequel trilogy will follow Rey (Daisy Ridley) as she continues her epic journey with Finn (John Boyega), Poe (Oscar Isaac), and Luke Skywalker (Mark Hamill). 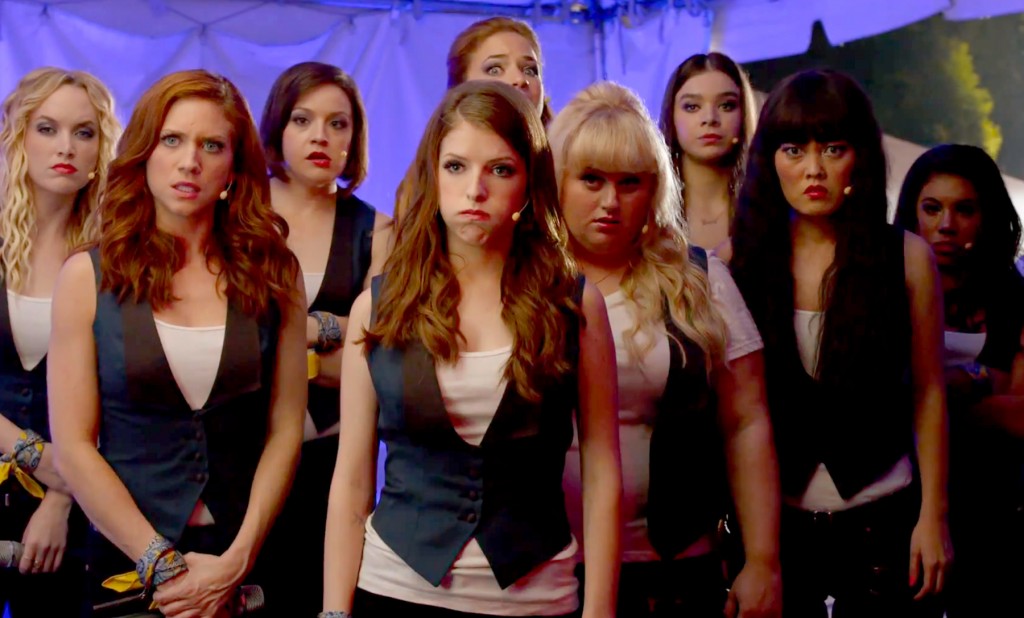 Details about the plot have not been revealed, but John Lithgow, Ruby Rose, and Matt Lanter will join the cast. DJ Khaled will also have a cameo.