6 Most Boring Movies Ever Made

Like all art forms, cinema is almost entirely subjective. What works for someone could end up becoming one of the most universally reviled films in recent memory. Our own individuals interests and experiences often shape what films we love and which we can’t stand. So it’s with that in mind that we have selected some of the most boring films in cinema history to include on this sure-to-be-controversial list.

For the most part, we’re focusing on major releases rather than experimental or art films that are bound to be more esoteric in nature already. We wholly recognize that some of these films may have their fans, but we defend their inclusion here as just a few of the films to feature a pace so slow and subject matter so dull that they fall flat for moviegoers at large. At the risk of offending fans and filmmakers alike, let’s get started. 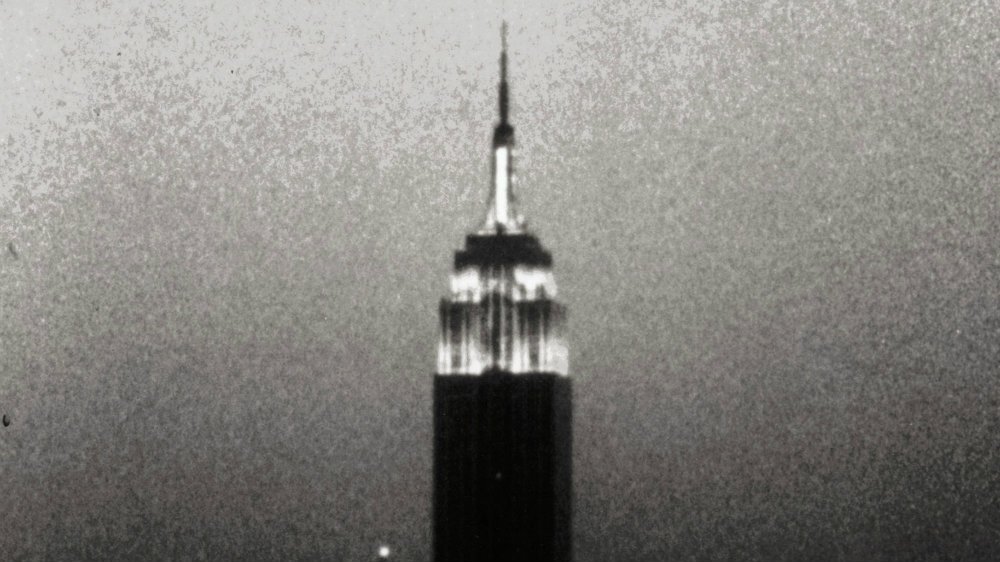 When one thinks of the quirky, distinctive artist, Andy Warhol probably isn’t too far off. The visual artist who was instrumental in the creation of pop art dabbled in a great many art forms during his too-short life. Yet, this silent film may be one of his weirdest creations. Spanning just over eight hours in length (yep, you read that right), the film consists of nothing more than one continuous shot of slow-motion footage of the Empire State Building. We said at the outset that we were trying to avoid art films, but this one’s too strange not to include on our list. 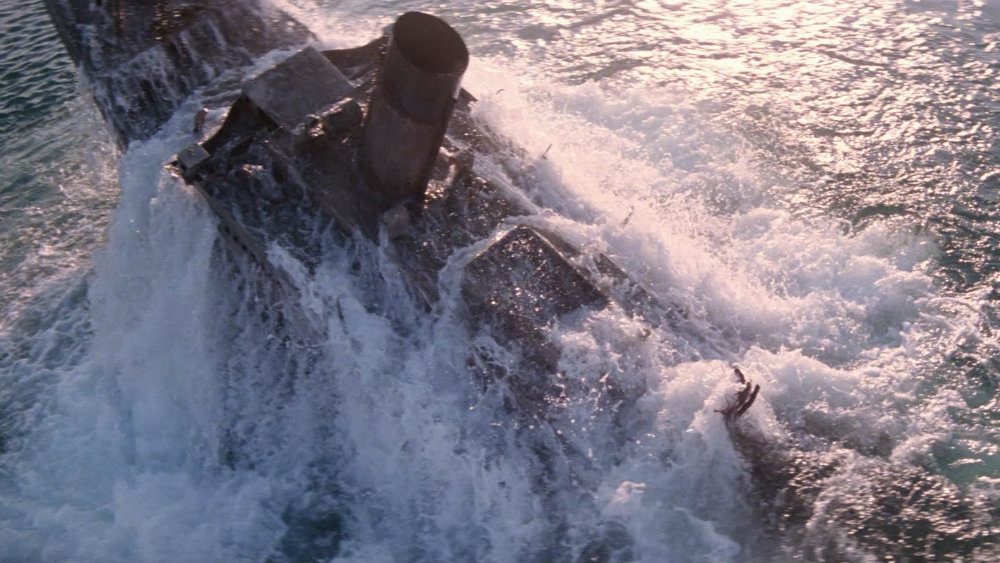 Long before James Cameron turned the real-life tragedy into the 1997 film that swept the Oscars, this film adaptation of the Clive Cussler novel hit theaters. Despite its popular source material and a cast that includes Jason Robards and Sir Alec Guinness, the film was a critical and financial disaster on par with the doomed vessel it centers on. Earning just $13.8 million against a reported production budget of $40 million, the film’s story about a mission to recover the remnants of the titular ship proved to be as much as a snoozefest as it sounds.

We know that this was is actually an Oscar winner for Best Picture, Best Director, and Best Supporting Actress. But we’re going with Seinfeld on this one. The romantic war epic — which clocks in at nearly three hours long — is a slow-moving adaptation of the Michael Ondaatje novel that is the very embodiment of the divide between critics and mainstream audiences. Despite its countless award wins and critical acclaim, we can’t help but think the film is either one that you love or that you simply cannot stand.

The mid-1990s saw Kevin Costner’s career quickly descend from the heights of Dances with Wolves, JFK, and Robin Hood: Prince of Thieves to expensive misfires like the infamous Waterworld and this travesty, which hit theaters just two years later. Based on the 1985 David Brim novel, the story centers on a drifter who unwittingly becomes a beacon of hope in a post-apocalyptic near-future. Despite its production budget of $80 million, The Postman — which Costner also directed — was among the biggest flops that year, earning critical ire and “winning” five Razzies for its efforts.

Michael Bay has often been accused of being a subpar filmmaker. However, for all his shallow interest in sexuality, immature humor, and needless excess on every level, it’s rare that all of the above amounts to this much nothing. The sequel to the surprisingly decent 2007 Transformers film, this one already has the franchise jump the shark, reveling in stereotypes and a constant barrage of explosions in place of actual humor or excitement. Worse yet, the sequels that followed this one haven’t been much better. Even so, this is quite possibly the low point of the franchise to date.

We very nearly went with Cameron Crowe’s Elizabethtown for this entry, but his most recent comedy/drama — the egregiously flat Aloha — is even more plodding. Somehow, the film drains Bradley Cooper and Emma Stone of any ounce of their usual charisma, with the latter faring only a bit better despite being controversially cast as a young woman of half-Hawaiian descent. If you have seen this one, you know what we mean in calling it pointless. If you haven’t, save yourself the 105 minutes.