MoviePass: Why Are Many Films Missing From the App?

If you’re hoping to use your MoviePass to see anything other than Slender Man this week, it’s going to be a challenge. After all, nearly every other film in theaters right now has disappeared from the app. So what’s going on here? Is this a temporary glitch? When will the movies be back?

Although MoviePass is no stranger to technical hiccups, the fact that many movies are disappearing doesn’t seem to be a glitch. Instead, MoviePass appears to be intentionally blocking subscribers from seeing certain popular films (nearly all of them) in order to slow cash burn until their new three-movies-a-month plan is implemented.

This new plan was announced last week, and it’s a way to keep the company, which has been running dangerously low on cash, afloat. In the days leading up to this plan being unveiled, showtimes had been constantly disappearing from the app, and so subscribers were wondering whether this would continue under the new plan.

On its website, MoviePass answered this question, suggesting the disappearing showtimes may continue until everyone has migrated over to the new three-movies-a-month plan.

“Popular showtimes may continue to be limited for a short period, but we will continue to add additional seating availability as our users migrate their plans,” the website says.

So it sounds like for the next few weeks or so, you should expect MoviePass to continue to be fairly volatile and for it to be pretty unclear going into a day what films and showtimes are going to be available. This, however, will hopefully change once all remaining subscribers are on the new plan, which officially begins rolling out on August 15th.

One workaround is to buy your ticket as early in the day as possible. This morning, for instance, just about every single film at every theater was initially available, and it was only around 11:00 a.m. that they began disappearing. So if you can get to the theater while the showtimes are still there, you can buy a ticket for later in the day, although for this to work, your theater has to actually be open early in the morning.

Although many showtimes had been disappearing from the app for the past few weeks, this past weekend was particularly rough; for many subscribers, the only movie available was Slender Man. Depending on your theater, Mission: Impossible — Fallout may have also been available, but probably at the least convenient times. Some theaters also had The Meg available, but with peak pricing so high that it was close to the actual price of the ticket. 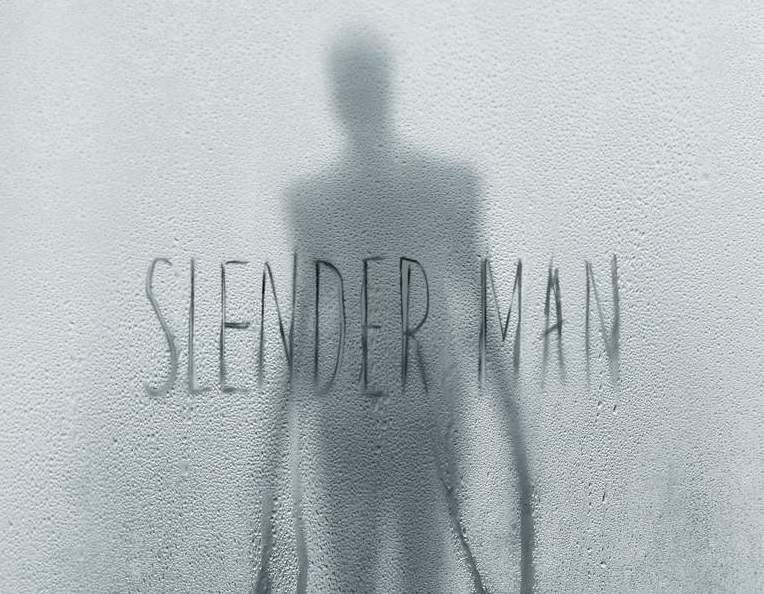 The past month of MoviePass has been rocky to say the least. At the end of July, the service went down for an entire night because the company literally ran out of money, and as more and more outages followed, many declared the service dead; MoviePass even began trending on Twitter one night during this period, with thousands of people posting memes about its demise.

MoviePass soon announced that to stay in business, it would be raising its price tag to $15 a month, which didn’t go over well, especially since the company also made clear that many wide-release films wouldn’t be available to subscribers for the first two weeks of release. But then mere days later, MoviePass went back on this, instead announcing that it would keep the price at $10 but only allow subscribers to see three movies a month.

This most recent announcement actually went over pretty well, as it came with the promise that peak pricing would be going away and just about all showtimes would be available again. It remains unclear whether the extraordinarily limited selection this past weekend was just one last example of MoviePass introducing annoying restrictions in order to slow cash burn or if it’s a sign of things to come.