6 Movies That Were Ahead of Their Time 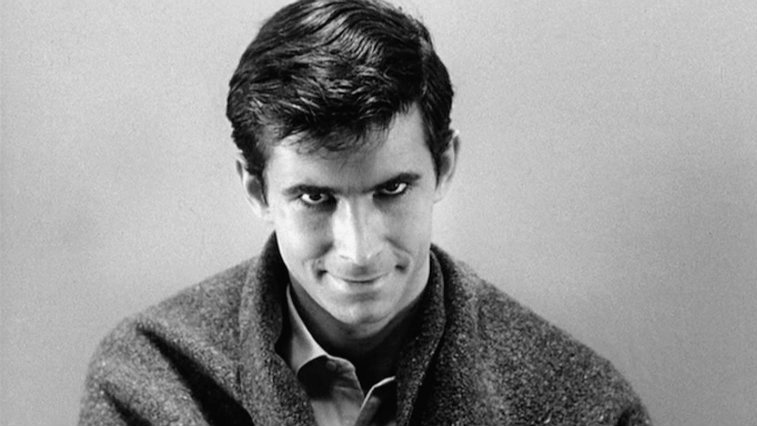 Every once in a great while, a movie comes along that changes the industry from that day forward. Sometimes this is a film with a fresh approach to storytelling or a narrative that truly needs to be told. In other cases, it’s simply a sequel to a beloved movie that deepens the tale and its characters in profound and interesting ways. Whatever the case may be, one never knows what the next trip to the theater will bring and how it will shape the future.

Rarer still is the instance in which a film is so ahead of the cultural curve that it is misunderstood by audiences of the day, only to be considered years later as an influential piece of filmmaking more befitting of today’s cinematic milieu. Here are a few such films, the kind that either set the tone for what would come or were misinterpreted by audiences who, much like Marty McFly’s audience at the Enchantment Under the Sea dance, weren’t ready for it yet.

This Alfred Hitchcock classic was so far ahead of its time that the director himself decreed that theaters were not allowed to seat moviegoers after the film had begun in order to keep the shocking twists intact. In today’s spoiler-adverse culture in an age when filmmakers like M. Night Shyamalan have become synonymous with twist endings and subverting audience expectations, Psycho was the progenitor of it all. It’s a good thing the film isn’t a modern release, however, because there’s no way the mystery surrounding Mrs. Bates would survive the onslaught of post-screening tweets.

Long before buddy comedies were popular, this George Roy Hill-directed Western brought one of cinema’s most beloved duos to the big-screen. The film’s Oscar-winning screenplay by William Goldman remains one of the hallmarks for the buddy film genre, and Butch Cassidy and the Sundance Kid opened the doors for countless buddy films to follow, including Lethal Weapon, Bad Boys, and Thelma and Louise. Even now, this 1969 classic is considered to be one of the genre’s best and a landmark for bringing Paul Newman and Robert Redford together on-screen.

Ridley Scott’s neo-noir sci-fi thriller is now considered a milestone of the genre, but when it was first released, critics hated it, and audiences considered it a weak follow-up to Scott’s Alien. Despite the presence of Han Solo and Indiana Jones himself in the leading role, the Harrison Ford vehicle left little impression on the world at the outset. Yet, over the years, it has come to be recognized as a turning point for philosophical sci-fi storytelling and its dystopian future has influenced nearly every other such movie to come after it.

Arnold Schwarzenegger was already one of the biggest action stars in the world when this satire from director John McTiernan (Die Hard) and writer Shane Black (Lethal Weapon) was released. Centering on a young boy (Austin O’Brien) who is literally transported into the latest Schwarzenegger action film, the ambitious $85 million production set out to poke fun at Schwarzenegger’s persona as well as the over-the-top action films he’s been in, taking a more directly humorous approach than audiences were expecting.

In today’s era of nostalgic throwbacks, this ode to insane action movies would likely be just as embraced as the similarly themed Kung Fury.

Today’s world largely considers Mike Judge to be a genius at poking fun at everyday life, whether it’s his animated work with Beavis and Butt-Head and King of the Hill or his big-screen efforts. In any case, Office Space barely earned back its $10 million budget during its theatrical run, only to be viewed as a universally relatable classic over its many airings on cable television. Judge’s 2006 film, Idiocracy was doomed to a similar fate but is now considered a disturbingly prophetic vision of a possible future.

This pulp sci-fi film may have been a box office disaster, but its filmmaking approach — which relied entirely on blue screens to create the world of the film — made Sky Captain and the World of Tomorrow one of the first movies to embrace a practice that has since been used by films like Sin City. Today, it has developed a bit of a cult following, no doubt thanks to the star-studded cast that includes Jude Law, Gwyneth Paltrow, and Angelina Jolie.