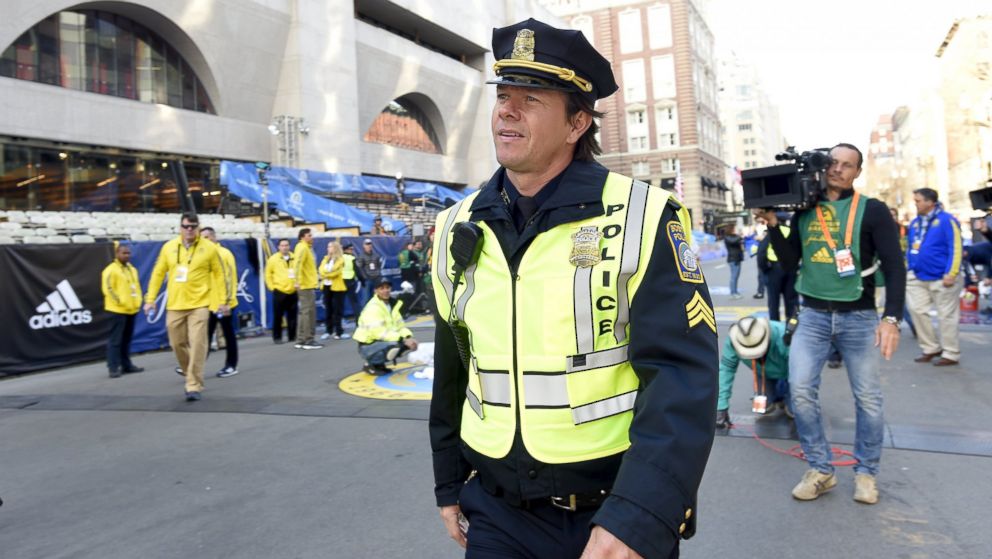 For years, Hollywood has been turning to real-life events as a source of inspiration. That trend will only continue in 2017, with several biographical films set to hit the big-screen over the next year. From high-profile releases like Patriots Day and The Zookeeper’s Wife to Christopher Nolan‘s latest, Dunkirk, here’s a look at 12 movies based on true stories coming in 2017.

This biographical romantic drama, directed by Amma Asante, is inspired by the real-life romance between the Prince of Bechuanaland Seretse Khama and his eventual wife, Ruth Williams Khama. After meeting and falling in love in 1984, the duo faced disapproval from their families and the British and South African governments for their interracial relationship. In order to return from an imposed exile, the two must defy family, apartheid, and the British government. David Oyelowo and Rosamund Pike co-star as the two lead characters, while Terry Pheto, Jack Davenport, and Tom Felton co-star.

The forthcoming film tells the real-life story of Antonina Żabińska, a working wife and mother who became a hero to hundreds during World War II. Based on a book of the same name by Diane Ackerman, The Zookeeper’s Wife stars Jessica Chastain and Johan Heldenbergh as Antonina and her husband Jan Żabiński who used the zoo and their home to shelter hundreds of Jews following the German invasion of Poland in 1939. Daniel Bruhl, Michael McElhatton, Iddo Goldberg, and Shira Haas co-star.

Based on David Grann’s 2009 bestselling book of the same name, the upcoming action adventure biographical flick follows the real-life story of British explorer Colonel Percival Fawcett, who disappeared in 1925 while searching for a mystery city in the Amazon. Charlie Hunnam stars as Fawcett, while Sienna Miller plays his wife Nancy Fawcett and Robert Pattinson portrays fellow explorer, Henry Costin. 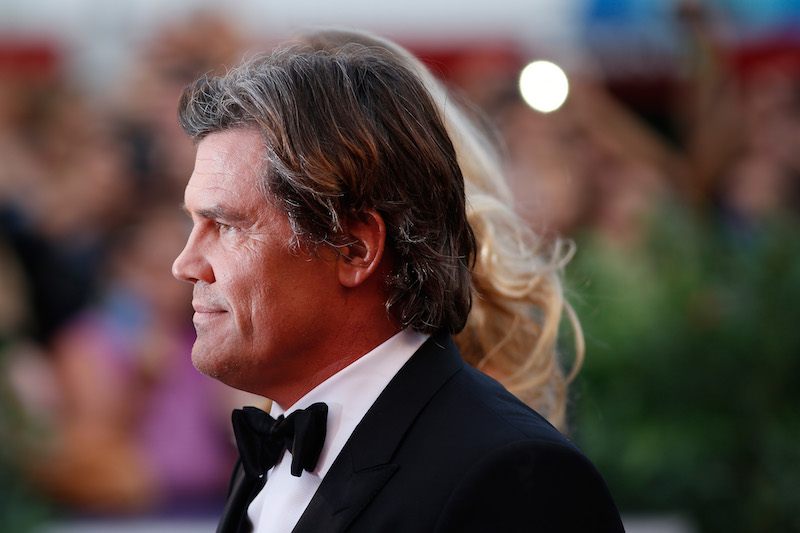 This Joseph Kosinski-directed drama chronicles the story of the elite crew of men who battled the Yarnell Hill Fire, a wildfire that broke out in Prescott, Arizona in June 2013 and claimed the lives of 19 firefighters. The movie features a star-studded cast, including Josh Brolin, Miles Teller, Jennifer Connelly, Jeff Bridges, and Taylor Kitsch.

Joe Wright directs this British historical war drama, which follows Winston Churchill as he faces a crucial moment against Hitler’s army at the beginning of World War II. Gary Oldman will play Churchill, while Ben Mendelsohn, John Hurt, Kristin Scott Thomas, and Lily James round out the cast.

Hugh Jackman will star as legendary showman P.T. Barnum in this biographical musical drama, which details his seemingly endless imagination and unconventional business tactics that eventually led him to create the Ringling Bros. and Barnum & Bailey Circus. Zac Efron, Rebecca Ferguson, Michelle Williams, and Zendaya co-star in the film, which hits theaters next holiday season. 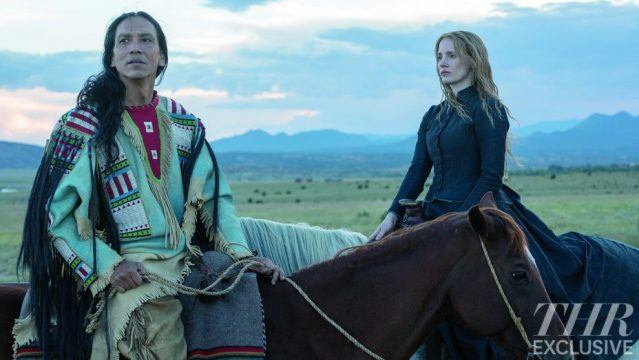 Woman Walks Ahead | The Hollywood Reporter

Jessica Chastain stars as Catherine Weldon, a 19th century portrait artist from New York who traveled to Dakota to live with the Sioux Indians. She befriends Sitting Bull, but their relationship becomes increasingly complicated as the media criticizes Weldon for her growing activism. Michael Greyeyes will star opposite Chastain as Sitting Bull in the movie, which does not yet have an exact premiere date. 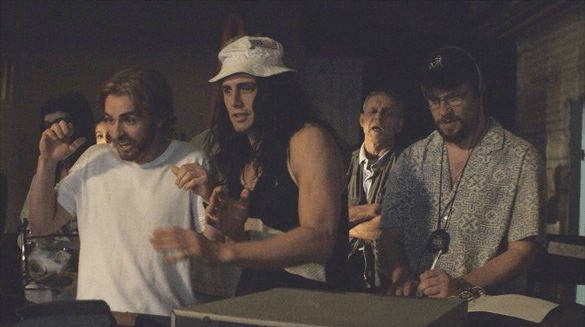 James Franco directs, produces, and stars in this forthcoming adaptation, which is based on Greg Sestero and Tom Bissell’s non-fiction book, The Disaster Artist. Like the memoir, the film depicts the early friendship between Sestero and Tommy Wiseau, the director of 2003’s The Room. The film also takes a closer look at the making of the film itself.

Franco and brother Dave Franco star as the main characters, while Seth Rogen, Josh Hutcherson, Ari Graynor, Hannibal Buress, and Zac Efron co-star. Alison Brie, Sharon Stone, and Bryan Cranston round out the star-studded ensemble cast. The movie is set to be theatrically released in 2017, although a specific date has not yet been determined. 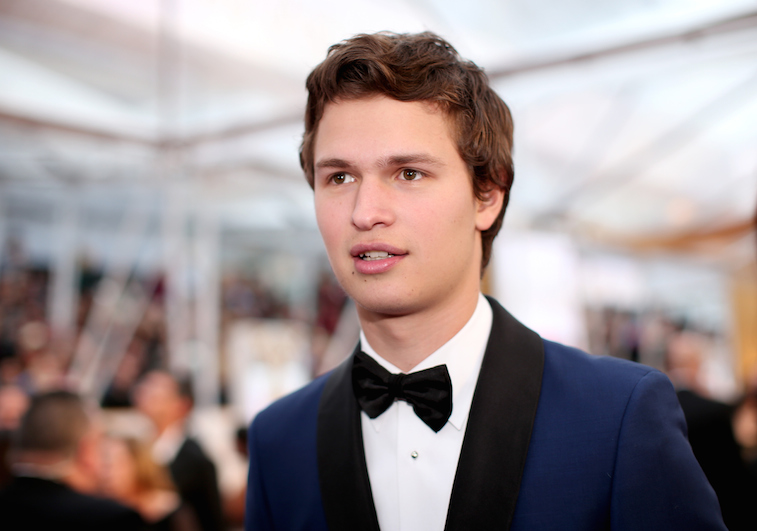 The upcoming biographical crime drama, directed by James Cox, is based on the real-life Billionaire Boys Club, which was active in Southern California during the early 1980s. The movie follows a group of wealthy boys in Los Angeles who set up a get-rich-quick scam that results in deadly consequences not just for them, but also for the people around them.