Voting for the 86th Academy Award nominations ends on January 8. There are a few sure-fire bets for who will get nods for the top prizes, though there will likely be some surprises when nominees are announced on January 16. Last year, there were few big shockers when the Oscar winners were named. But in years past, there have been quite a few jaw-dropping moments. Here are a few of the most memorable Oscar night surprises.

When this young, relatively unknown actor went up against Hollywood legends Daniel Day-Lewis, Michael Cain, Nicolas Cage, and Jack Nicholson during the 75th Academy Awards, few considered him to be a serious contender. But Adrien Brody’s moving performance as Wladyslaw Szpilman, a Jewish musician on the run from Nazis in The Pianist, obviously caught the attention of Oscar voters.

When his name was announced for Best Actor, no one was more shocked than Brody, who elatedly kissed presenter Halle Berry when he made it on stage to collect his statue. To this day, he’s the youngest actor ever to earn the honor — though he may be remembered more for his reaction after his win than he is for the performance itself. 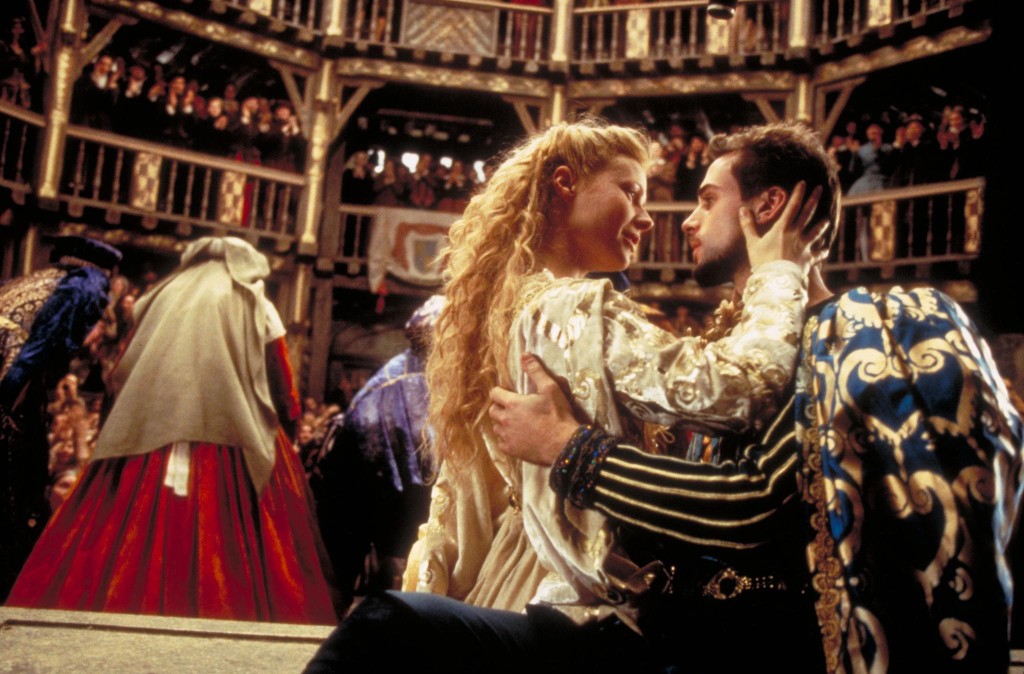 Before Oscar night 1999, many pundits were sure Steven Spielberg’s World War II epic, Saving Private Ryan, was a shoe-in for the Best Picture statue. But Miramax, the studio behind the clever romantic comedy-drama Shakespeare in Love, put up quite a fight in the weeks leading up to the ceremony. Their campaign for the Best Picture statue paid off. While Spielberg took home the Best Director trophy, he lost the top prize. For many film fans, Shakespeare in Love’s win still ranks as one of the most shocking — even egregious — moments in Oscar history.

Academy voters have a habit of recognizing young actors for outstanding performances, but they rarely bring home the top prize. In 1993, an 11-year-old Anna Paquin gave a stellar performance as Flora McGrath in The Piano. She surprised Oscar audience members and viewers at home when she beat Emma Thompson, Winona Ryder, Holly Hunter, and Rosie Perez by winning Best Supporting Actress.

4. How Green Was My Valley

Oscar was still relatively young when the award show experienced its first major upset. The 14th Annual Academy Awards ended when John Ford’s How Green Was My Valley won Best Picture, beating Orson Welles’s Citizen Kane. It may not have been a huge surprise at the time — many Academy voters felt Orson Welles’s masterpiece was too critical of its obvious inspiration, the powerful media mogul William Randolph Hearst. But it’s still shocking that Citizen Kane, which was later named The Best Film of All Time by the American Film Institute, didn’t win the Academy’s top prize.

Brokeback Mountain was one of the most talked-about movies of 2005. It earned eight Academy Award nominations, including Best Picture. While Director Ang Lee won Best Director, the audience was shocked when the Best Picture award went to the critically acclaimed, but less well-known, drama Crash. Even presenter Jack Nicholson was surprised, mouthing the word “Wow” after he read the film’s name.