Best Picture and Best Director: Who Does Vegas See Winning the Oscars in 2019? 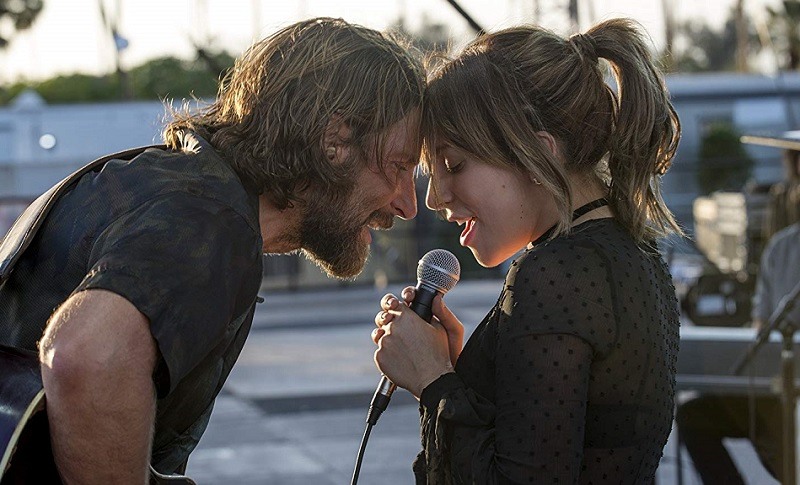 ‘A Star Is Born’ is among the favorites for Best Picture and Best Director. | Warner Bros – MGM

With the Golden Globes, Critics’ Choice, and SAG nominations in, Hollywood’s award season has officially begun. Between the start of December and late February (when the Oscars get handed out), you’ll hear film critics and fans naming their top films and picking who could (and who should) win.

It’s a fun part of film fandom, if you like that sort of thing. Out in Las Vegas, bookmakers at casinos see it as another way for the house to win. So you can place a gentleman’s bet or lay down some hard cash on who you think will win in 2019.

In the earlygoing, you’ll find some real separation between the Best Picture and Best Director candidates with the lowest odds of winning and those down the list. Here’s what Vegas thinks of these two key Oscar categories.

As of the second week of December, oddsmakers saw Best Director as a two-horse race. All three books that had weighed in on it had Alfornso Cuaron as the clear leader for Roma.

If you haven’t heard about Roma, it’s a semi-autobiographical drama Cuaron shot in black-and-white that has a near-perfect score (98%) on Rotten Tomatoes. Several critics have already placed it atop their best-of lists, and Vegas’s message is clear: If you pick the front-runner, you’ll get the lowest payoff (-200).

Not far behind Cuaron is Bradley Cooper, who directed (and starred in) A Star Is Born with Lady Gaga. Cooper sat at +250.

Beyond that, the closest director you’ll find is Adam McKay for Vice, the story of Dick Cheney’s influence in the George W. Bush White House. Anyone who wagers on McKay would get much more favorable odds (+1000).

Best Picture odds: ‘A Star Is Born’ and ‘Roma’ ahead of the pack 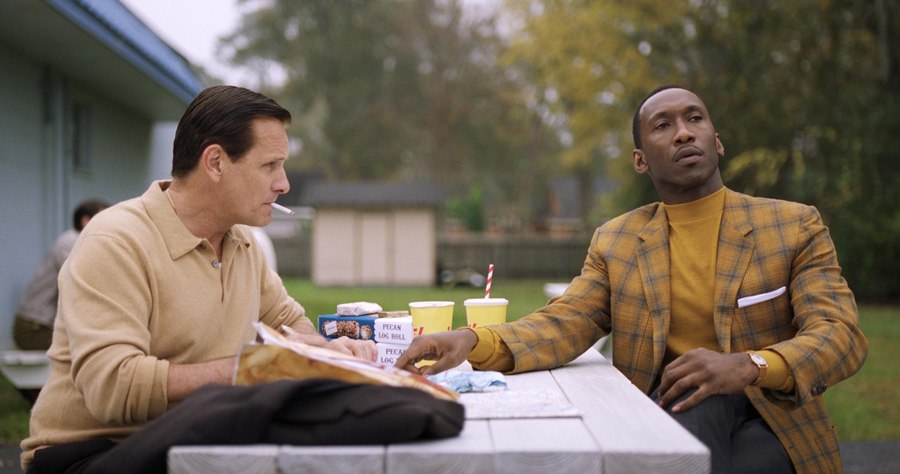 Green Book is a contender for Best Picture in 2019. | Universal Pictures

In the Best Picture category, you find a much tighter race, as far as Vegas oddsmakers are concerned. On top is A Star Is Born with the lowest odds (+125). Roma (+250) stands not far behind.

Popular films like Black Panther (+2000) and Crazy Rich Asians (+5000) seemed like real long-shots to the Vegas oddsmakers, at least in the earlygoing. But these things could change as we get closer to Ocars night.

Beyond the Oscar odds

Thinking outside the odds and reviews, there are a few things to consider about these films — especially the ones Vegas is offering at the lowest odds (i.e., the highest payouts).

In the case of Cuaron’s Best Director bid, it’s important to remember how rare it is for someone to win the Oscar in back-to-back bids. (He won in 2014 for Gravity, his last feature film.) Even though Alejandro G. Iñárritu won consecutive Oscars for directing (2015-16), we don’t see the Academy making a habit of it.

The Academy’s idiosyncrasies also factor into Cooper’s candidacy. As a first-time director, we consider him more of a long-shot than Vegas does. Schrader and McKay, on the other hand, would be good fits for the statue, going by the odd, inscrutable rules of the past.

As for Best Picture, all bets are off. We wouldn’t be surprised if either Roma or A Star Is Born won the Oscar in February.