‘The Flash’ Movie: Everything We Know So Far

The Flash movie doesn’t hit theaters for a while, but fans are already starting to learn more about what they can expect from the DC Comics film. As the project establishes its creative team and begins to take shape, details about the upcoming hero flick are starting to surface. Here’s everything we know about The Flash movie so far.

1. The official title is Flashpoint

As reported by ScreenRant, Warner Bros. announced at San Diego Comic-Con 2017 that the official title of the movie will be Flashpoint. Presumably based on the comic book series of the same name, this convoluted story line involves time travel and multiple versions of popular characters in the DC universe.

While it remains to be seen how closely the movie hews to the comic book story, this title suggests that fans will see darker alternate versions of characters such as Batman and Wonder Woman.

Ezra Miller will star as Barry Allen aka The Flash in the upcoming solo movie. Miller, who has previously starred in We Need to Talk About Kevin, The Perks of Being a Wallflower, and Trainwreck, nabbed the titular role back in 2014, following DC’s decision to keep its movie and TV universes separate from each other.

The casting caused some controversy among fans of The CW’s Flash TV show, who hoped star Grant Gustin would be tapped to reprise the role on the big screen as well. Batman v Superman: Dawn of Justice and Justice League director Zack Snyder has since clarified the reason for not choosing Gustin, explaining that the tone of DC’s movies simply doesn’t match that of its TV universe.

Miller appeared as the crime-fighting hero in brief sequences in Batman v Superman, before teaming up with the other DC heroes in 2017’s Justice League.

Kiersey Clemons has closed a deal to star opposite Miller in The Flash movie. Per Variety, Clemons is likely to play Iris West, the tough-as-nails journalist and longtime friend of Barry Allen.

4. It will have a lighthearted tone

Batman v. Superman caught some flack for having a dark and overly serious tone, but it looks like The Flash film won’t have the same problem. While details about the movie have been kept under tight wraps so far, DC Extended Universe executive producer Deborah Snyder recently hinted that the upcoming flick will not only boast a lighter tone, but may also feature the Flash teaming up with Ray Fisher’s Cyborg character.

“As you can imagine, when we get to the Flash movie, Ezra Miller and Ray Fisher — who plays Cyborg — are kind of our youngest characters, and they have a really nice camaraderie with each other,” Snyder told Forbes. “Ezra is super funny, so the tone of that film will be very different than the rest of them.”

Variety has also reported that Cyborg will appear in The Flash movie, although it’s still unclear just how big of a role the hero will play in the film.

While many have pointed out that pairing the Flash with Cyborg in the upcoming film would serve as a great set-up for Cyborg’s solo movie, Fisher’s involvement in The Flash movie has yet to be officially confirmed by Warner Bros. 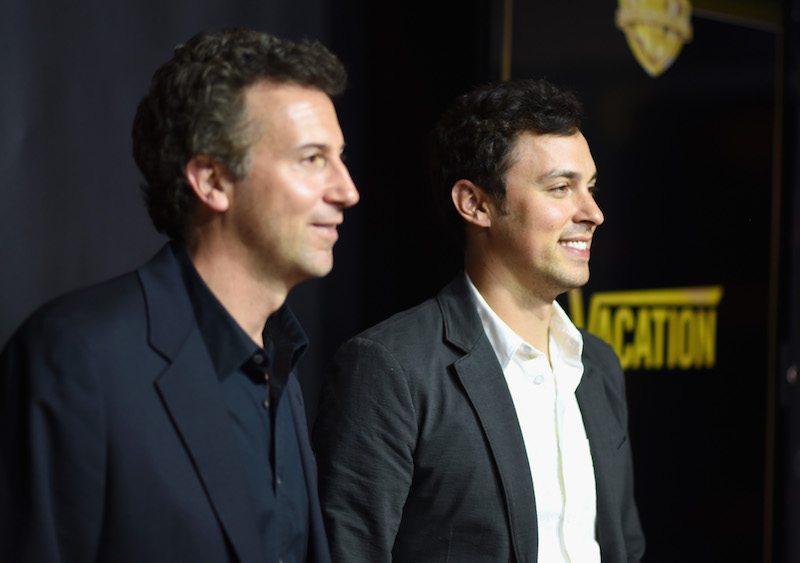 After months of searching for the right candidate, Warner Bros has hired Spider-Man: Homecoming writers John Francis Daley and Jonathan Goldstein to helm the film, according to Variety. The pair previously directed Vacation, as well as the upcoming comedy Game Night.

The Flash movie has had a very tough time nailing down a director. Seth Grahame-Smith was originally set to make his directorial debut with the project, but exited the project in April 2016. Per Variety, he and the studio parted ways amicably, with Warner Bros. seeking a more experienced filmmaker to guide the big-budget production.

Dope director Rick Famuyiwa then signed on to the movie, but also opted to leave the project in October 2016. He cited creative differences with the studio as the reason for his departure. In his public statement, he said, “I pitched a version of the film in line with my voice, humor and heart. While it’s disappointing that we couldn’t come together creatively on the project, I remain grateful for the opportunity.”

Let’s hope Daley and Goldstein stick around for the long run. 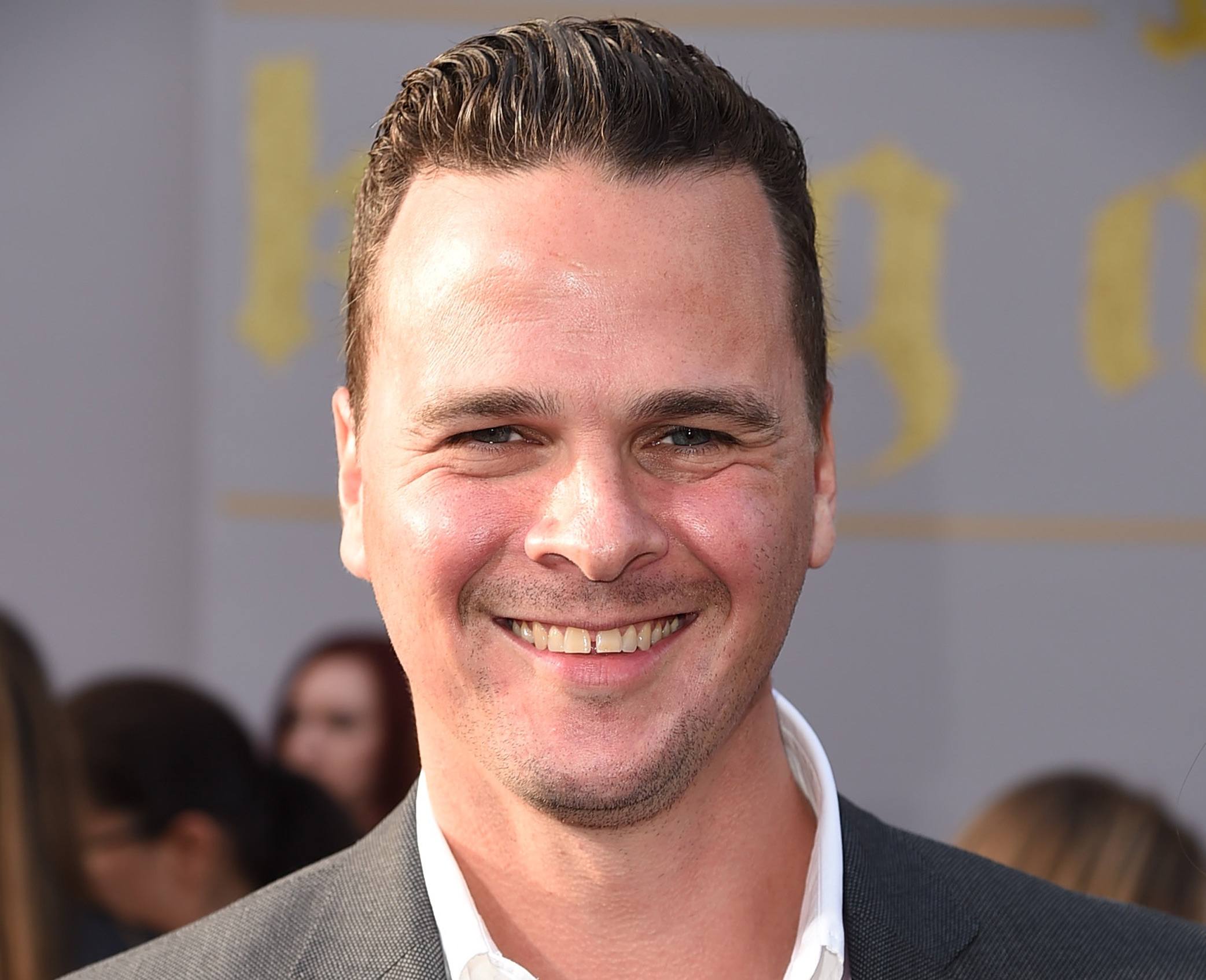 Grahame-Smith penned the original script for the upcoming Flash movie, based on a treatment from Phil Lord and Christopher Miller (the duo behind The Lego Movie and 22 Jump Street). However, the screenplay was rewritten after director Famuyiwa’s exit, according to The Hollywood Reporter. In January 2017, Joby Harold, the screenwriter of King Arthur: Legend of the Sword, was brought on to revise the script.

Meanwhile, Charles Roven (The Dark Knight, Batman v Superman) will serve as a producer on the project. Zack and Deborah Snyder will be co-executive producers.

After several delays over script rewrites and an ongoing search for a director, The Flash‘s release date has been pushed back to 2020.  Miller’s version of the Scarlet Speedster has already appeared in 2017’s Justice League movie.