Harley Quinn Spinoff Movie: Everything We Know (So Far)

Talk of a spinoff film centering on Harley Quinn has been circulating for months now, but the project is finally making some progress. New details about the film, which will bring back Margot Robbie as the popular DC Comics character, are being released. Here’s everything we know about the upcoming movie, reportedly entitled Gotham City Sirens, so far:

1. It will be called Gotham City Sirens

According to The Hollywood Reporter, the Warner Bros. project will be entitled Gotham City Sirens.  As the name implies, the feature project will showcase some of the top female villains from the DC stable, with Robbie’s Harley Quinn as a central star.

It’s unclear what other characters will be featured in the film alongside Quinn. The Sirens comics series focused on various villainesses from Batman, including Catwoman and Poison Ivy.

2. Margot Robbie will be involved behind the camera as well 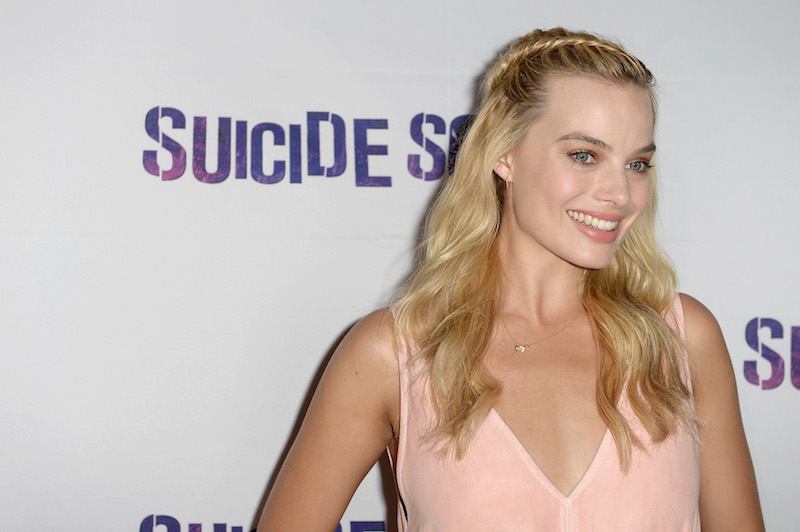 After originating the role in 2016’s Suicide Squad, Robbie will (obviously) reprise her role as Harley Quinn in the upcoming spinoff. But that’s not the only way she’ll be involved. As announced in September, Robbie signed a first-look deal with Warner Bros. that will allow her to produce her upcoming starrer for the studio. As a result of the deal, Robbie will now co-executive produce the forthcoming Harley Quinn film via her LuckyChap banner, in addition to starring in it. 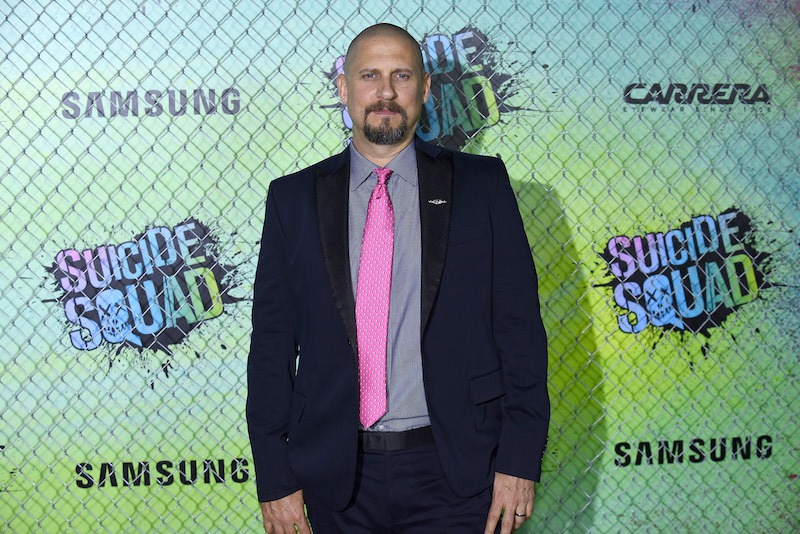 According to THR, David Ayer is now set to helm Gotham City Sirens. The project will mark a return to the DC universe and a reunion with Robbie, following last year’s Suicide Squad.

The report also reveals that Geneva Robertson-Dworet has been tapped to pen the screenplay. Robertson-Dworet is a a top female writer in the action space and is also set to penned scripts for the upcoming Tomb Raider remake and Warners Bros.’ own Sherlock Holmes 3.

A projected start date for production on the Harley Quinn spinoff has yet to be revealed. However, recent speculation has suggested that the film likely won’t hit theaters until 2019. Considering that the spinoff is still in the early stages of development, that seems like a reasonable timeline. Plus, the studio currently has an untitled DC film scheduled for November 1, 2019. Whether the Harley Quinn film will end up taking that slot remains to be seen. Warner Bros., for its part, has yet to comment on the project.

5. But the project still wasn’t confirmed at San Diego Comic-Con 2017

Despite the overwhelming popularity of Harley Quinn and the recent box office success of the female-led superhero movie Wonder Woman, Warner Bros. has yet to confirm Gotham City Sirens on its slate of upcoming releases. Whether this was an indication that the project is in jeopardy or if DC is simply still hashing out some final scheduling details remains to be seen.

Meanwhile, David Ayer added more fuel to the rumor mill when he seemed to disparage his experience with Warner Bros. during a panel discussion on his Netflix film Bright:

"This isn't like, some bullshit standard issue studio PG-13 movie. I was able to do some real shit here." He has only directed 1 PG-13 movie