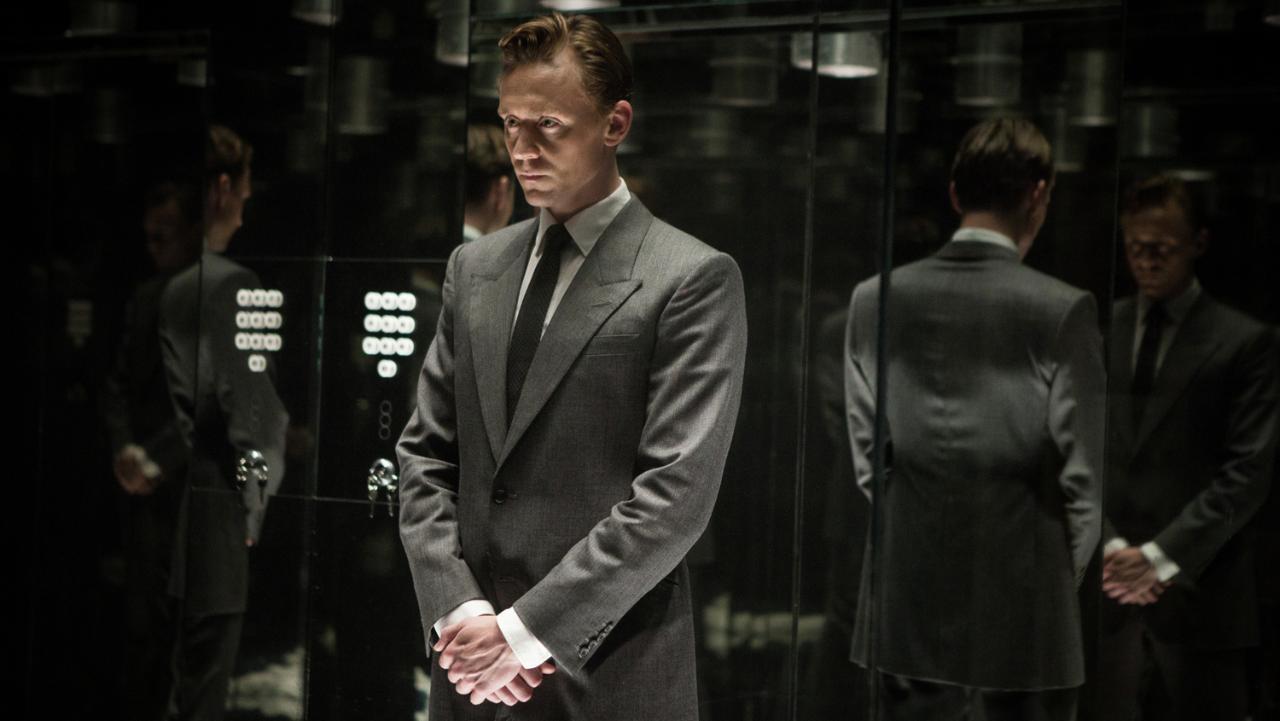 Bizarre. Gory. Flashy. These are all words that come to mind when talking about Ben Wheatley’s faithful adaptation of JG Ballard’s novel, High-Rise. The visually stunning sci-fi thriller, starring Tom Hiddleston, will likely come as a delight to fans of the visionary dystopian story, but is definitely not for the faint of heart or the easily disgusted.

Published in 1975, Ballard’s High-Rise is a smartly crafted (and still all-too-relevant) tale of class warfare in the brutalist architecture of the post-war era. The cult novel has long since been considered to be unfilmable, despite producer Jeremy Thomas’s best efforts to prove otherwise for the last couple of decades. With that in mind, Wheatley (known for genre-bending horror comedies like Kill List, Sightseers, and A Field in England) and screenwriter Amy Jump do an admirable job of bringing the fascinating, highly complex story to screen, even though the end result doesn’t quite come together the way you might’ve hoped.

The movie stars Hiddleston as Robert Laing, a neurologist who has just moved into a towering concrete skyscraper where the floor numbers double as a signifier of each resident’s place in the building hierarchy. As a resident of a glaringly stark bachelor pad on the 25th floor, Laing is somewhere in the middle, acting as a neutral party that can float between the upper and lower levels. Bohemian single mother Charlotte (Sienna Miller) resides on the floor above him while cluttered family residents make up the lower floors — including that of Wilder (Luke Evans), a rage-filled documentary maker and his mild-mannered, pregnant wife Helen (Elisabeth Moss). Sitting above them all is the building’s architect, Royal (Jeremy Irons), who lives regally in a palatial apartment, complete with horses and a sprawling rooftop garden. 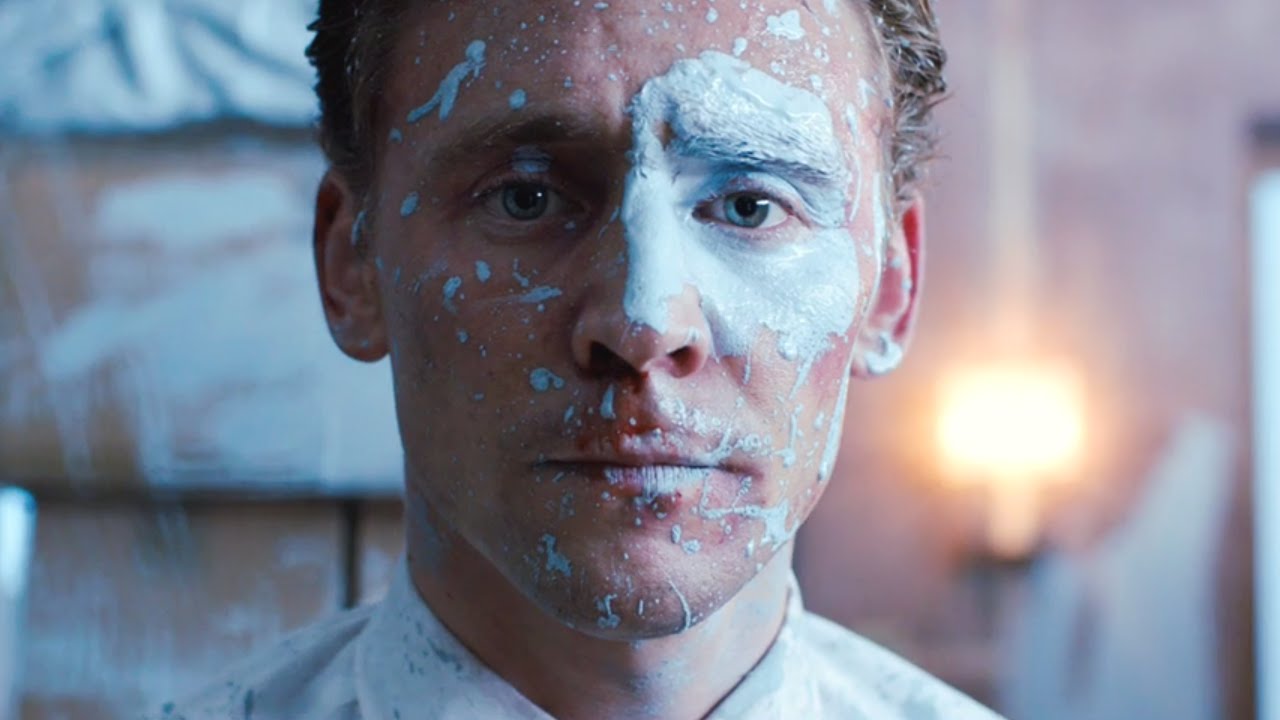 Throughout it all, Laing attempts to remain a detached observer, but he too can’t help but get dragged into the rising tide of violence and insanity. In one scene, he beats another resident to a bloody pulp over a can of paint in the complex’s 15th-floor supermarket. It’s one of his first real breaking points and things only escalate from there. By the time he’s crossed the three-month mark in his new home, he’s sitting on his balcony and calmly pit roasting the leg of Royal’s dog (told you this movie’s not for the faint-hearted). That startling picture is the opener for both the film and the book and it’s a great illustration of the character’s wild descent into hopeless, pet-eating madness.

This is Wheatley’s highest-profile cast to date and though Hiddleston makes for a likable enough Laing, his lead performance isn’t enough to overcome the onslaught of stomach-churning unpleasantness that this movie entails. After a while, watching scene after scene of brutal violence just becomes tedious and though there are moments here and there that you can’t help but laugh at the absurdity of it all, they’re too few and far between for the movie’s nearly two-hour running time. It doesn’t help that in his efforts to capture the full extent of the chaos, Wheatley ends up losing some of the story’s substance. As time goes on, the film starts to feel increasingly disjointed and unfocused.

To be fair, its lack of cohesiveness doesn’t make the movie any less visually arresting. High-Rise‘s real payoff comes in the form of its exquisite imagery. From the grisly close-up of skin being pulled from a human skill to the cold, concrete lines of the looming building to Laing’s paint-spattered face, every image in this movie teeters between beautiful and grotesque and the result is strangely mesmerizing. Add in Clint Mansell’s perfectly composed score and you find it hard to tear your eyes away from the screen, even as the plot starts to get repetitive.

Even without it’s heavy tendency toward style over substance, High-Rise is not the kind of film that’s suited for all tastes and it is sure to be as repulsive to some as it is thrilling to others. But it’s exactly that divisiveness that could end up making it a cult favorite, especially among Ballard and Wheatley’s many loyalists.

High-Rise released on VOD on April 28, before kicking off a limited theatrical release on May 13.