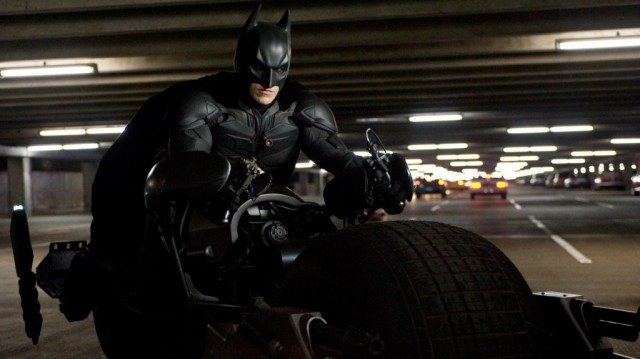 If there’s one prominent presence in the modern cinemascape today, it’s superheroes. The genre itself dates back decades, and the Marvel/DC arms race certainly wasn’t the genesis of the movement. But whenever anyone looks back on the defining moment comic book movies, their gaze is trained directly on Iron Man back in 2008. You absolutely wouldn’t be wrong in that assumption, but there was a different 2008 film that had an even greater effect than Iron Man: Christopher Nolan’s The Dark Knight.

As the second installment in Nolan’s Batman-based trilogy, its influence can be seen across every studio today. Whether intentionally or not, its bold style choices have helped shape the feel and tone of the superhero moves we all hold so dear today. Even Marvel Studios can thank Nolan for his contributions to the genre, given the fact that they themselves have repurposed many elements from the Dark Knight trilogy for their own needs.

So what is it that made it into a culture-defining set of films? 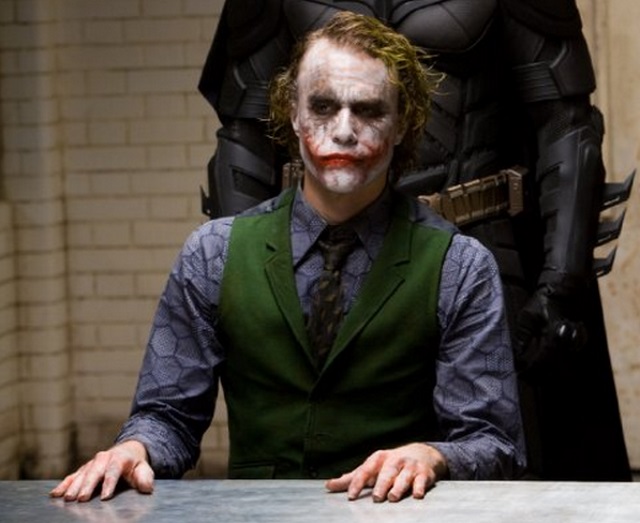 There’s no shortage of exciting villains in both DC and Marvel’s comic books, and we saw a variety of them leading up to the beginning of Nolan’s trilogy in 2005, with Batman Begins. Among Nolan’s three installments, we got an interesting trio of bad guys that all represented something more than simply an opposing force to our hero.

Rather, each one served a purpose. R’as Al Ghul in Batman Begins signified Bruce Wayne’s connection to his past. The Joker was the chaotic yin to Batman’s yang in The Dark Knight. And finally Bane in The Dark Knight Rises became our hero’s downfall.

Years after these movies, we see the influence throughout the genre. Marvel’s Loki shares the chaotic and disruptive nature of The Joker. General Zod in Man of Steel represented the darker side of Superman. Everywhere you look, you see a focus on creating a well-developed villain, and in more than one way we have Christopher Nolan to thank.

Before Batman Begins, the general approach to superhero movies was to indulge in the more cartoonish aspects of the source material. Past Batman films were peppered with ridiculously over-the-top acting and stories, while Superman generally found himself getting the same treatment. Outside of X-Men, there were few comic book movies that took themselves seriously enough to tell an interesting story. Then The Dark Knight trilogy came along to throw us all for a loop.

We’ve seen that tone make its way into the world for things like the CW’s Arrow, as well as single-handedly setting the tone for DC/Warner’s planned cinematic universe that kicked off with Batman v Superman: Dawn of Justice.

The rise of the anti-hero

Generally, we like our heroes to shining beacons of everything that’s good in the world, and our movies for a long time reflected that. But eventually, audiences began to crave more nuance and personality, something provided to us in spades by Nolan’s Dark Knight. It wasn’t simply the “dark” tone that made Batman was he was in those movies.

Instead, it was more about a hero that understood that in order to save people, sometimes the hard decisions need to be made regardless of the consequences. In turn, it paved the way for antiheroes in movies like Suicide Squad and Deadpool.

We’ve rarely had a chance to watch what one superhero played by one actor under a single director would look like over the course of multiple movies. X-Men provided us with that to an extent, but even that series sticks pretty close to time-honored archetypes.

The Dark Knight trilogy gave us the journey of Bruce Wayne, from his days learning to fight with the League of Shadows, to his semi-retired years in a Gotham City that no longer required his services. Thanks to Marvel Studios, we’ve seen what that strategy looks like carried out over more than simply three movies, influenced largely by their Batman predecessor over at DC.