Joss Whedon and ‘Age of Ultron’: Why He Left Marvel for Good 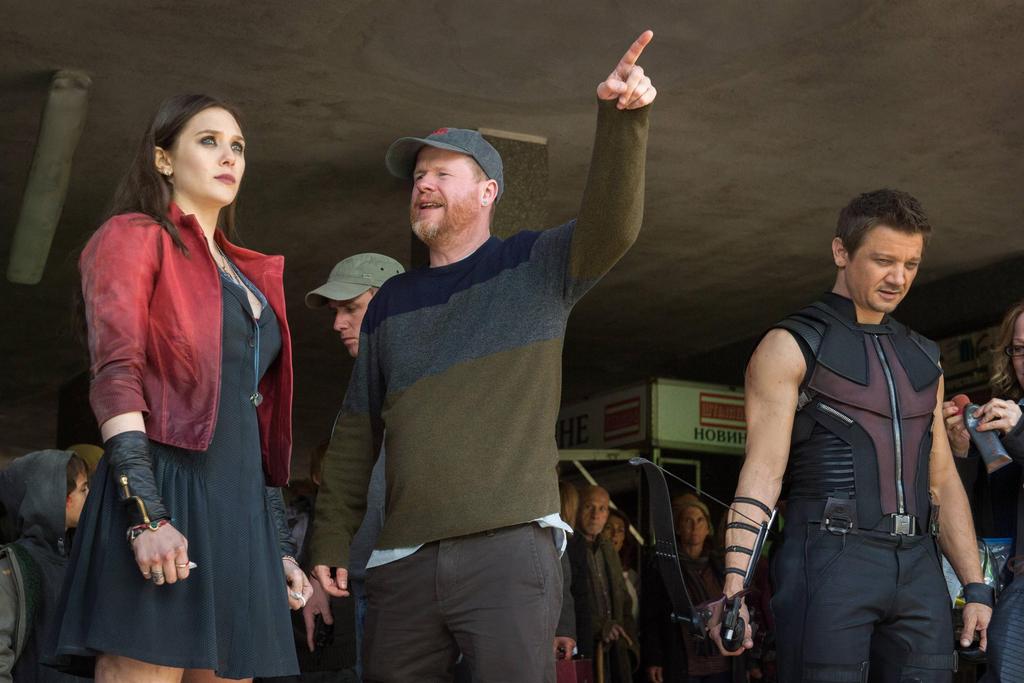 Marvel has developed something of a reputation for being difficult to work with for writers and directors. Edgar Wright infamously left Ant-Man in 2014, after years of frustration stemming from meddling by the studio. Years before that, there were rumors that Jon Favreau’s MCU departure following Iron Man 2 was rooted in the same reasoning. The perception now is that if you’re a high-profile director with a unique vision, you probably won’t get along well with Marvel Studios. Not helping matters much are recent statements from Avengers mastermind, Joss Whedon.

The evidence has been there for awhile now: Whedon’s Marvel experience was far from positive in its final days. After officially announcing his intentions to leave the MCU following Age of Ultron, all of his comments fell firmly in the “good God this man sounds exhausted” category. More evidence was seen in the fact that Whedon straight up stopped creating. A quick peek at his IMDb page shows no officially announced plans for writing, directing, or producing anything in the near future, an odd turn of events for someone who’s rarely been without a project in his Hollywood career.

This is all without even diving into his comments on Age of Ultron, made at the Tribeca Film Festival. It paints a grim picture to say the very least. “I was so beaten down by the process,” Whedon admits. “Some of that was conflicting with Marvel, which is inevitable. A lot of it was about my own work, and I was also exhausted.” Here we see a director who was paid millions of dollars to head up the most successful franchise in Hollywood not called Star Wars, still feeling like “a miserable failure” when it’s all said and done. And of course needless to say, this is a problem. 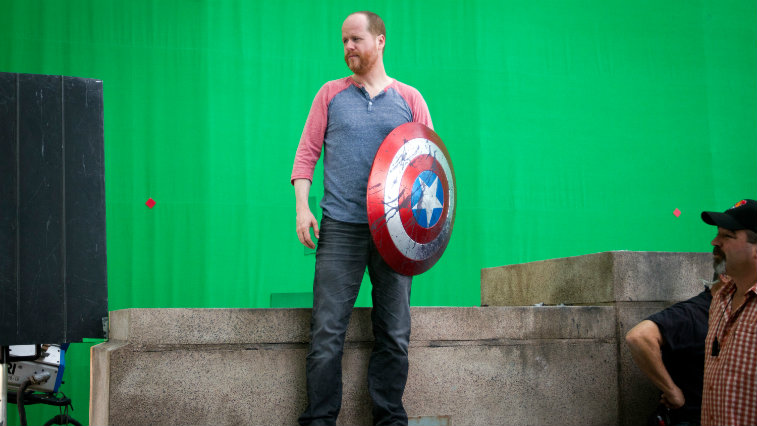 Even now, one of Hollywood’s brightest creative forces is wrought with emotion having come out the other side of the MCU. Describing the moment he finished the script for his first post-Marvel project, he talks about “crying so hard in public, that the restaurant closed, the valet guy came to me and then turned around and turned away.” That’s as good an indication as any that Marvel Studios is less an oasis of creativity, and more a franchise machine that chews you up and spits you out.

Whedon isn’t one to sit idle for long, and it’s encouraging to see him finally digging into a new project. But his experience isn’t an isolated incident; it’s just one in a long line of writers and directors who’ve found the meddling and exhaustion to not be worth the millions of dollars they stand to make working for Marvel Studios. Guys like Edgar Wright, Jon Favreau, and Whedon aren’t famous for being difficult to work with either, so there’s no question about where the fault lies here.

To its credit, Marvel is still attracting considerably talented people to head up its various properties. Joss’s brother Jed is still the primary showrunner behind ABC’s Agents of SHIELD, Joe and Anthony Russo are on board for Captain America: Civil War and the new two-part Avengers saga, and James Gunn is already signed on for a second Guardians of the Galaxy movie. But when will enough be enough for that crop of writers and directors? It seems almost inevitable that strong, creative voices working for Marvel will eventually throw its hands up and walk out the door. It’s only a matter of when and how.