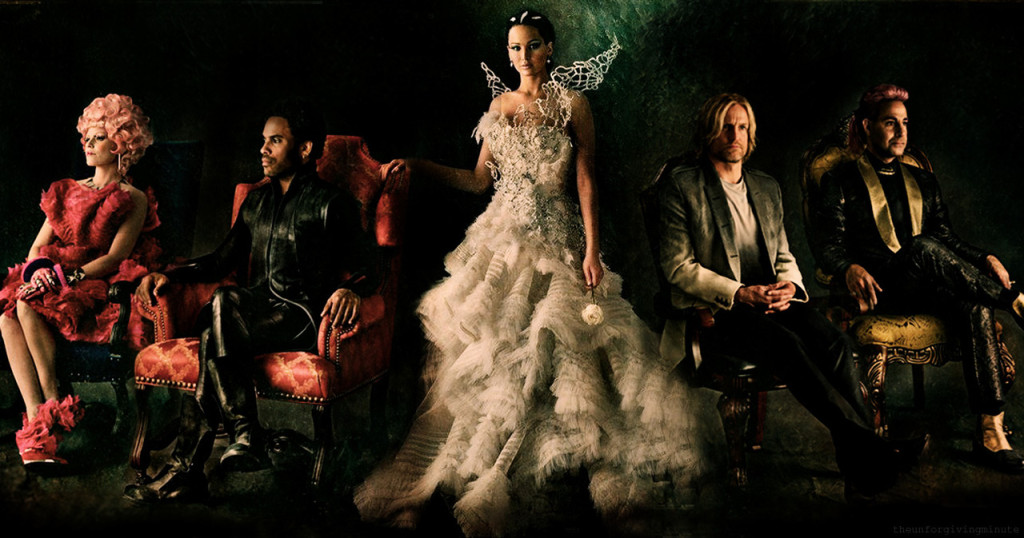 Of course, The Hunger Games wasn’t exactly a slouch at the box office — the film earned $691 million worldwide on a budget of $78 million while also becoming the best-selling DVD of 2012. But given that the series has experienced a surge in popularity in a little under a year while actress Jennifer Lawrence has firmly found herself a member of the A-list with an Oscar for Best Actress to boot, it’s not a really surprise that Lionsgate would see an increasing budget over the course of the series — and it’s not necessarily a bad thing either.

According to The Hollywood Reporter, project insiders have pointed to several factors leading to the extra $52 million. Visual effects have been expanded to the tune of $10 million; Lawrence, who was paid $500,000 and box office bonuses for her role in the first film, got a pay raise to nearly $10 million in Catching Fire; the film’s male stars all got small pay bumps; and the rest of the nearly $30 million can be attributed to the broadened scope of the film. Catching Fire, which contains more scenes and locations than the previous book, was shot in both Georgia and Hawaii while the original film held only a single shoot in North Carolina.

As THR points out, it isn’t unusual for a franchise to increase in budget as the series move forward — especially for a series as popular as The Hunger Games. For example, Summit Entertainment’s Twilight cost $37 million before the studio upped the budget to $50 million in the sequel New Moon. But what sets Catching Fire apart is the percentage increase over the first film — which amounts to a 67 percent increase over the budget of The Hunger Games.

While a $130 million production budget firmly plants the film in the full-blown tentpole category of Hollywood filmmaking, it isn’t exactly a gamble for Lionsgate. The studio is attempting to broaden the appeal of the female-friendly franchise and early ticket sales seem to show that the strategy has worked. An October report from online ticketing website Fandango showed pre-release tickets for Catching Fire beating out all previous wide releases 50 days before their release date. Given the series’ increased popularity, it wouldn’t be surprising to see Catching Fire approach $1 billion worldwide.