5 Must-See TV and Movie Trailers: ‘Beauty and the Beast’ and More 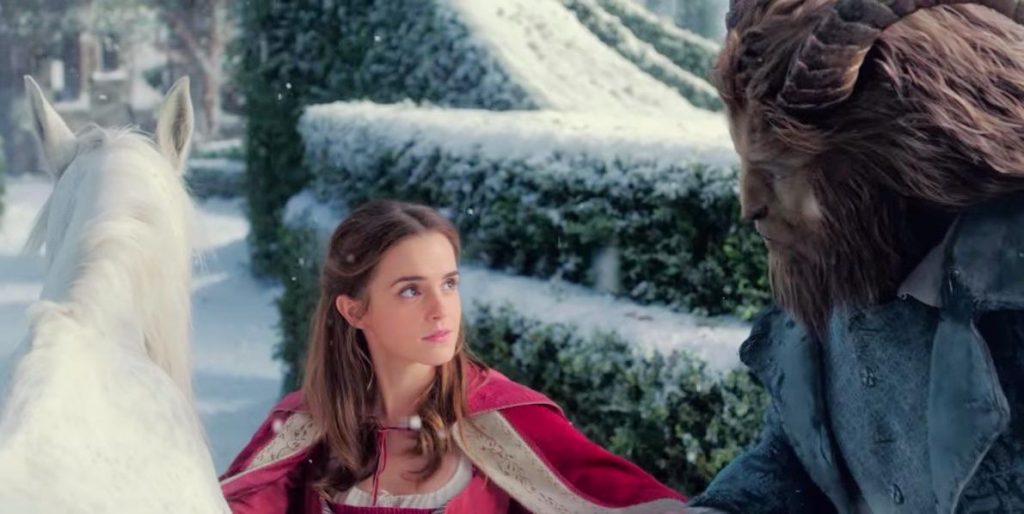 When it comes to high profile trailers, you’d expect a live-action remake of Beauty and the Beast to exist somewhere near the top of that list. What you might not expect is a level of hype so considerable, that the trailer’s release shatters viewership records the second it goes live. That’s just what this one did, garnering the most views over 24-hours of any trailer in history, topping Fifty Shades of Grey and Star Wars: The Force Awakens.

The footage itself is intriguing for a couple reasons. First, we get to see how the Beast is reimagined in a live-action format, and for the most part it works pretty well. Second (and most interestingly), it’s actually a shot-for-shot remake of the original trailer for the animated film released in 1991. All in all, it’s a fun nod to the movie’s origins, ushering in a new era of live-action Disney classics.

Last week, we got a brief look at what’s to come for The CW’s four-way superhero crossover event. Now we have even more to go off of, with a teaser that reveals a ton of new information for fans. The crossover will span four nights, starting with Supergirl on Monday, November 28. From there, it’ll continue on through The Flash, Arrow, and Legends of Tomorrow respectively, pitting our heroes against a race of invading aliens known as the Dominators.

The latest footage also teases at one huge reveal: The return of Slade Wilson, aka Deathstroke. When we last saw Slade, he was trapped in Oliver’s ARGUS-run prison island, and now it looks as though he’s escaped (although how he’ll play into a crossover focused mainly on alien invaders isn’t immediately clear).

We recently got the last of the full-length trailers for Rogue One: A Star Wars Story, followed by a handful of 30-second TV spots. Lucasfilm isn’t finished hyping the release of the next Star Wars film yet though, marked by the unveiling of a second behind-the-scenes featurette. In it, we see interviews with director Gareth Edwards and lead actors Felicity Jones and Diego Luna.

It’s always exciting to see actual footage from an anticipated release. What’s even more exciting is getting a sense for just how much of an undertaking a film like this is for the people responsible for bringing it to life. Now if we could just fast forward to the December 16 release date of Rogue One, that’d be awesome.

4. Ghost in the Shell

We’ve gradually been seeing bits and pieces of footage for the Scarlett Johansson-led Ghost in the Shell adaptation. Already, it’s earned the approval of the anime’s original director, while early teasers have shown a commitment to capturing the aesthetic of the source material.

The first full-length trailer (above) gives us a healthy dose of all that and more, blending elements of The Matrix and Blade Runner with just a splash of The Bourne Identity, culminating in a stunningly realized visual feast. Even with the controversy surrounding the relative whitewashing of the main character, played by Johansson, it’s easy to see that a good deal of care went into doing justice to the adaptation’s Japanese predecessors.

King Kong is a story that dates all the way back to the early 1930s, and yet, even today, it hasn’t evolved much past its original narrative. That all changes in 2017, with Kong: Skull Island. The film will be taking a brand new approach to the iconic movie monster.

Set in the thick of the Vietnam War-era, a team of military and scientific personnel find themselves stranded on Skull Island, as they begin to unravel the mysteries surrounding its monstrous inhabitants. This release shows us a version of Kong that’s alive and well in his homeland, rather than the one that fell to his death from the Empire State Building.

John C. Reilly even steps in for a bit of comic relief, alongside an A-list cast that includes Samuel L. Jackson, Tom Hiddleston, John Goodman, and Brie Larson.