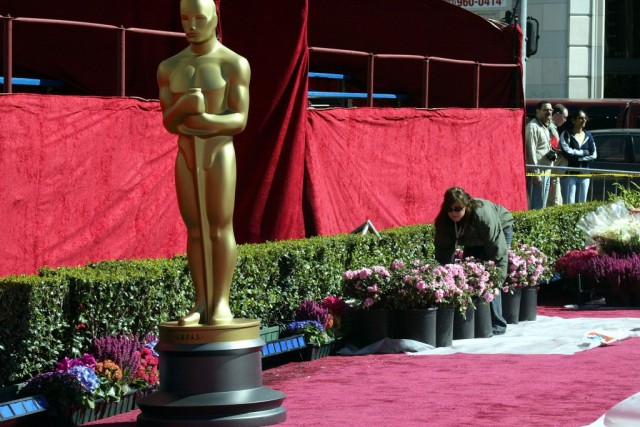 Many young girls dream of becoming actresses, singers, or models. Although the odds of becoming a movie star are only around 1 in 1.5 million, the job “movie star” still seems to fill in the blank at the end of so many children’s “when I grow up, I want to be” statements. Imagining stardom, fame, glamour, and admiration, many young women hope to be like the characters they see portrayed in film or on television.

Women have been a part of the film industry since the late 19th and early 20th centuries. From Florence Lawrence to Audrey Hepburn to Marilyn Monroe, some women in the early to mid-20th centuries not only became stars, they helped shape the film industry into what it is today. Judy Garland — one of the most well-known actresses of the early 20th century — earned a modest $500 per week for playing Dorothy in The Wizard of Oz. Today, this would amount to around less than  $9,000 per week or less than a half of a million dollars per year.

Today’s famous actresses earn significantly larger paychecks. Judy Garland’s entire annual salary more than likely would not be enough to hire an A-list actress for a cameo, let alone for an entire full-length feature film. You may be surprised to see just how many zeros are at the end of the salaries of today’s film actresses. The highest-paid film actress earns nearly 1,000 times the median household income.

Check out this slideshow of the highest-paid female movie stars, ranked in order of their pay. Salary data comes from Statista and it is based on each actress’s earnings from June 2013 to June 2014. 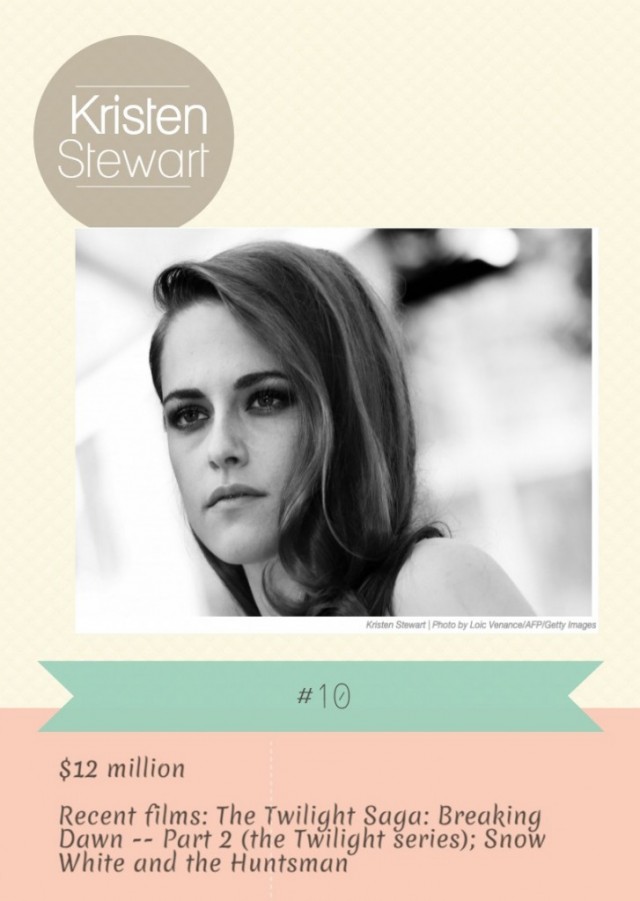 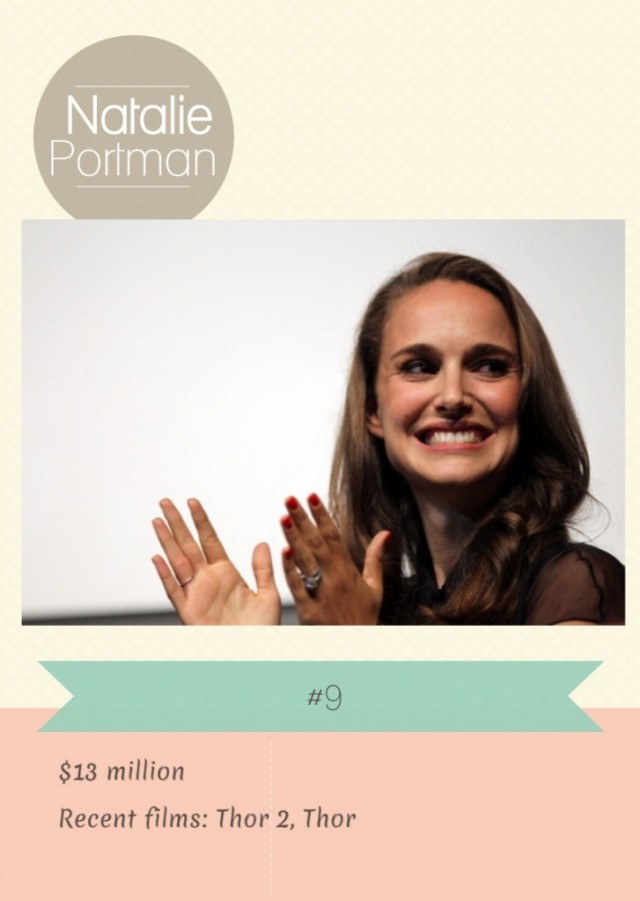 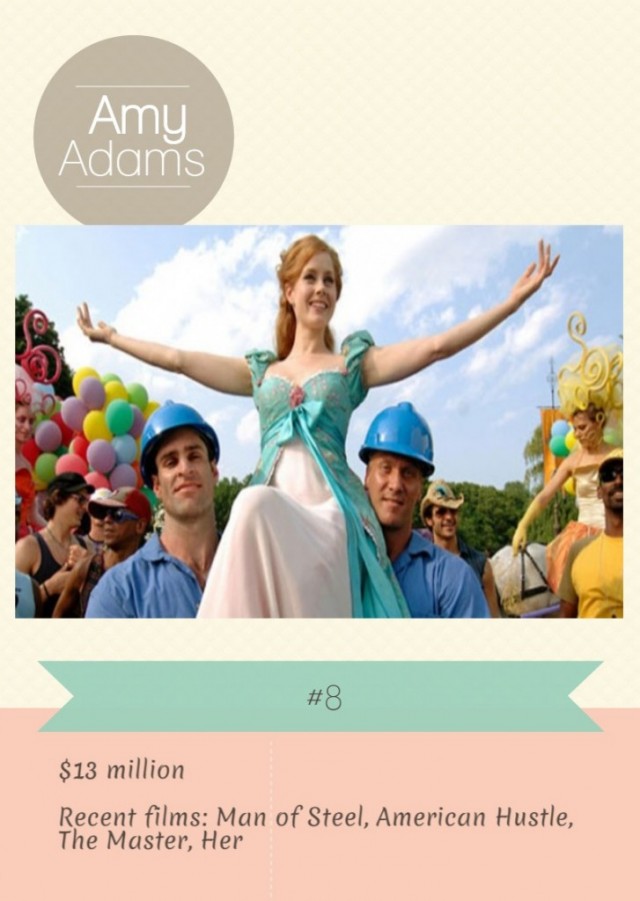 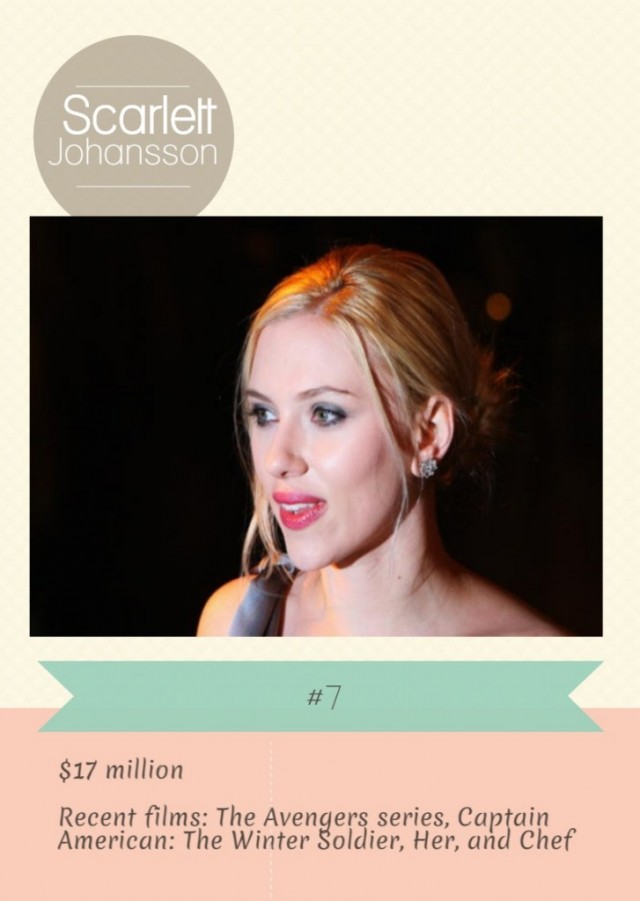 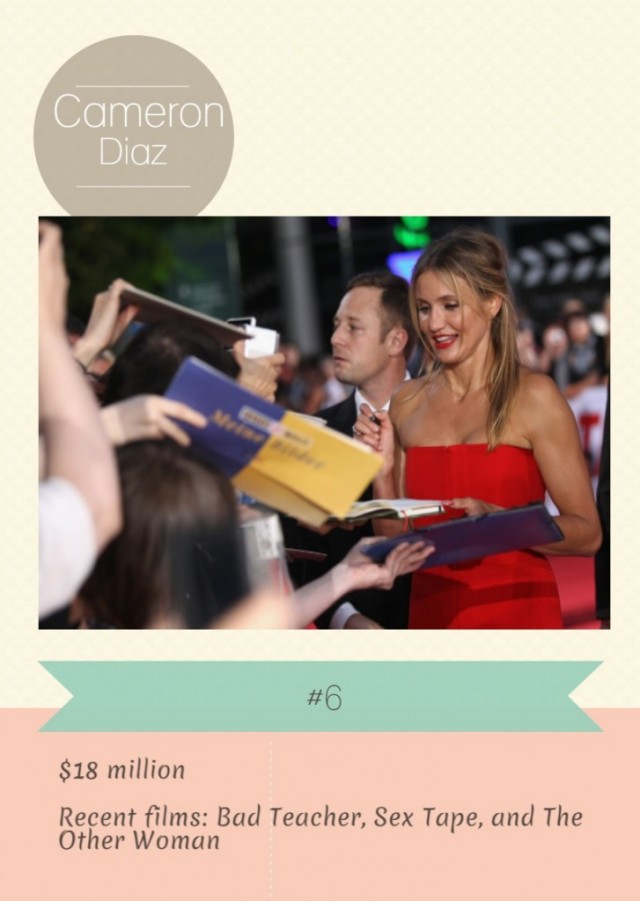 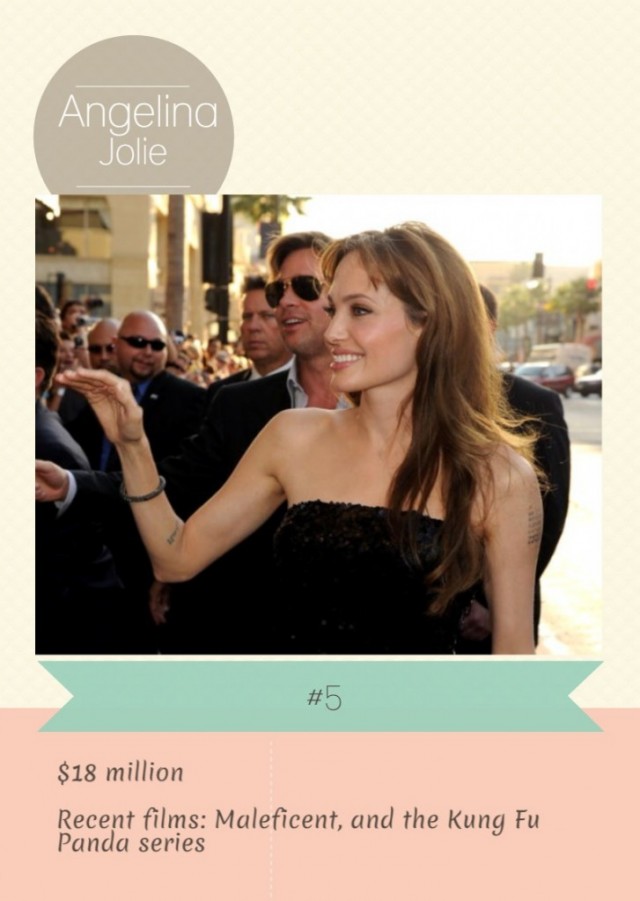 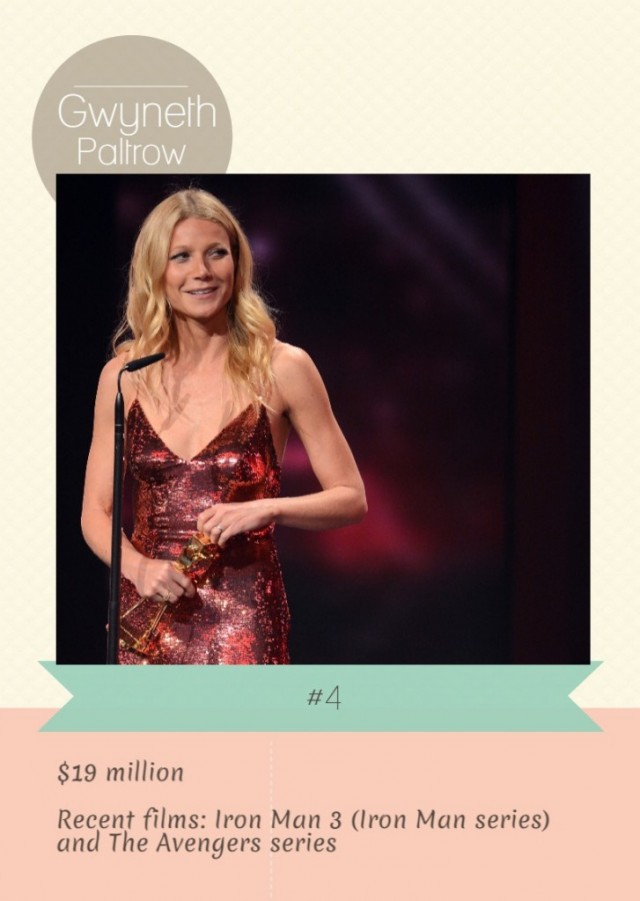 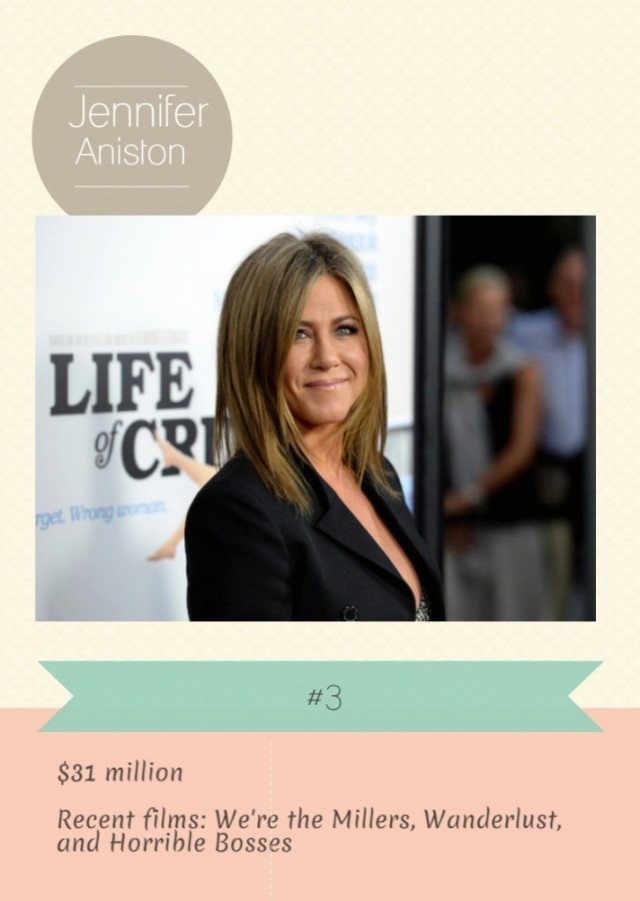 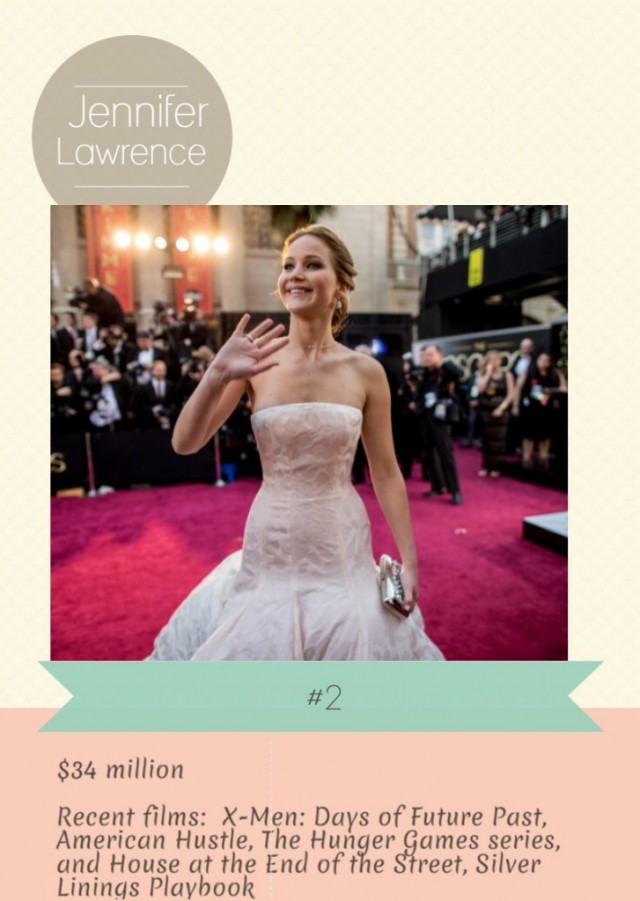 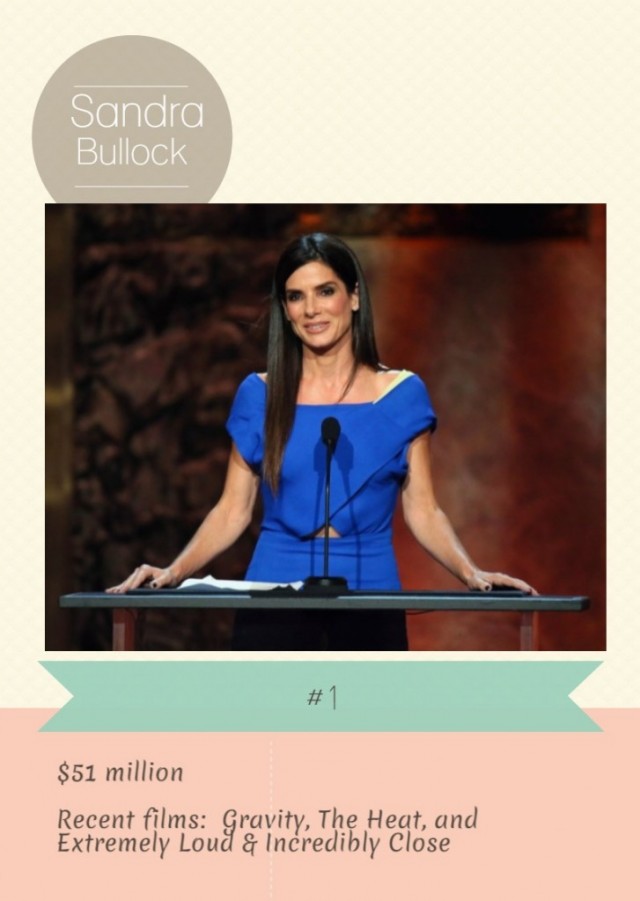